Escape rooms are becoming an increasingly popular form of entertainment, but one escape room in Seoul is going viral for the wrong reason.

An escape room is a special room laced with hints and clues that users need to crack within a time limit in order to be set free.

One escape room in Hongdae, Seoul, prides itself as being an R-rated escape room, but its users claim it was too inappropriate.

According to an employee there, the way to escape their rooms is to answer questions based on seducing the opposite gender.

When the users began their escape room experience, however, they thought the questions and activities required of them were too crude. 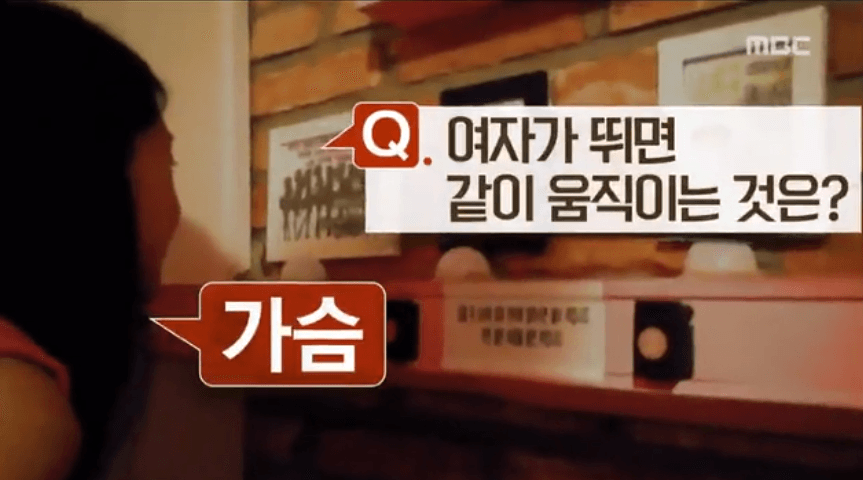 “Q: What moves with a woman when she runs?
A: Her breasts.” 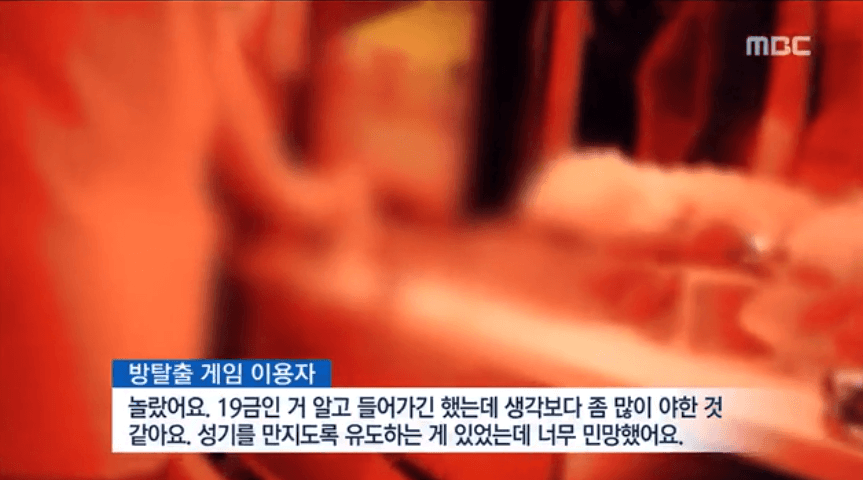 “I was shocked. I knew it was R-rated when I entered, but it was a lot more sexual than I expected. There was one part where they made us touch a figure of genitals and I was so embarrassed.” 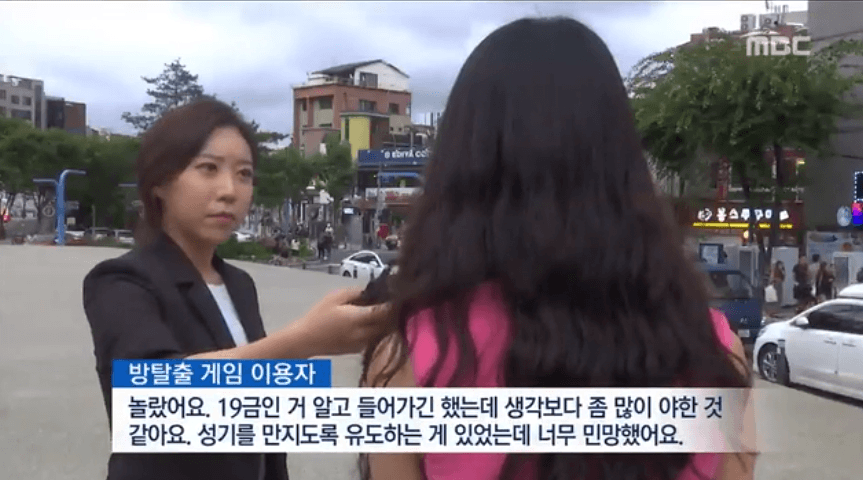 More R-rated escape rooms have been popping up in Seoul, where another one in Sinchon even featured a “29+” room which included even more vulgar and racy clues and activities.

Many people are worried that these types of escape rooms will encourage fetishism and promote a distorted view of sex. 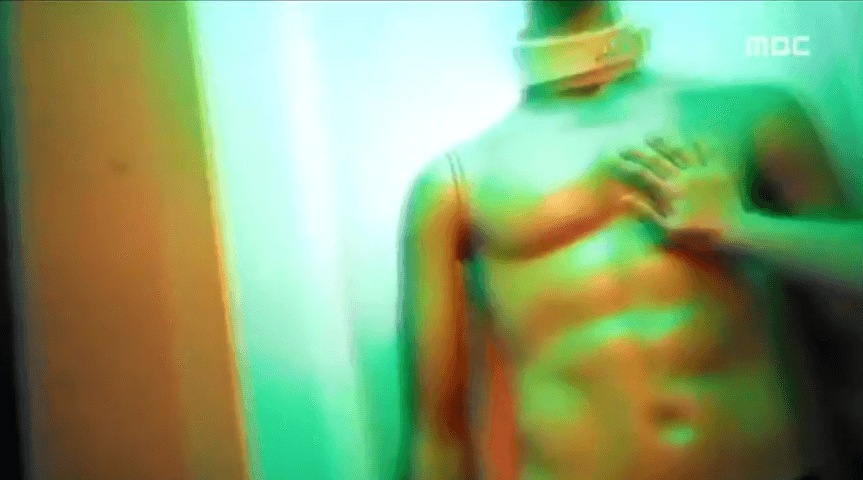