While K-pop fans often argue over whether the 94-line or 99-line is the best in terms of visuals, Korean fans are claiming that neither are true.

According to a post on Instiz, which has a received a lot of positive responses, many Korean fans believe that the year 1981 produced the most legendary visuals in Korean history. Featuring top actors and actresses such as Jun Ji Hyun, Kang Dong Wan, and Song Hye Kyo, many fans argued that there is no year that can compete with 1981 when it comes to visuals. 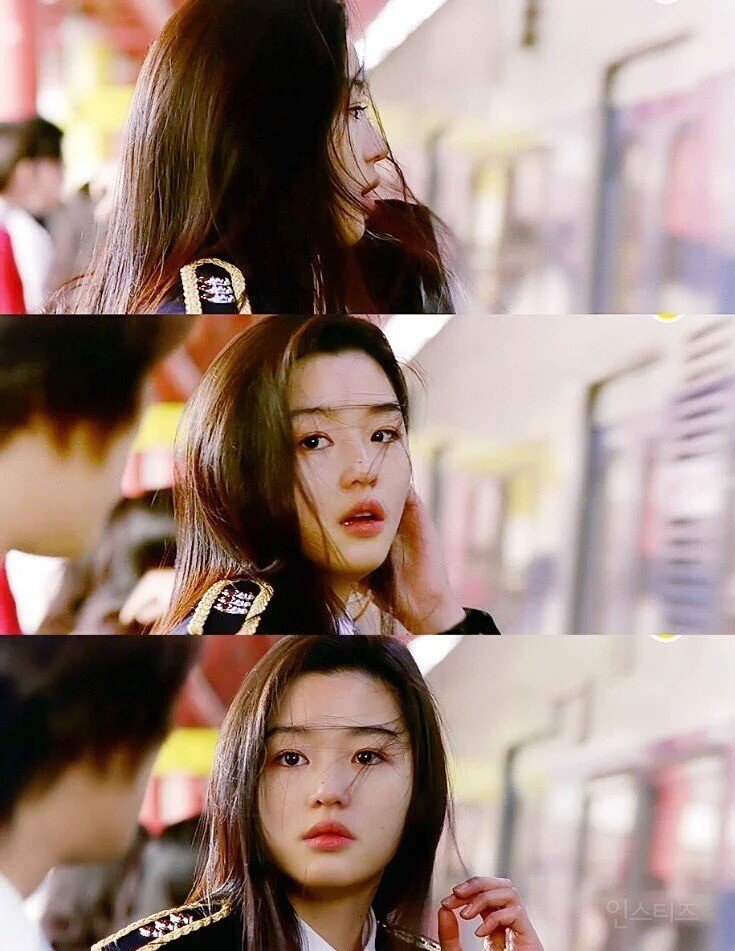 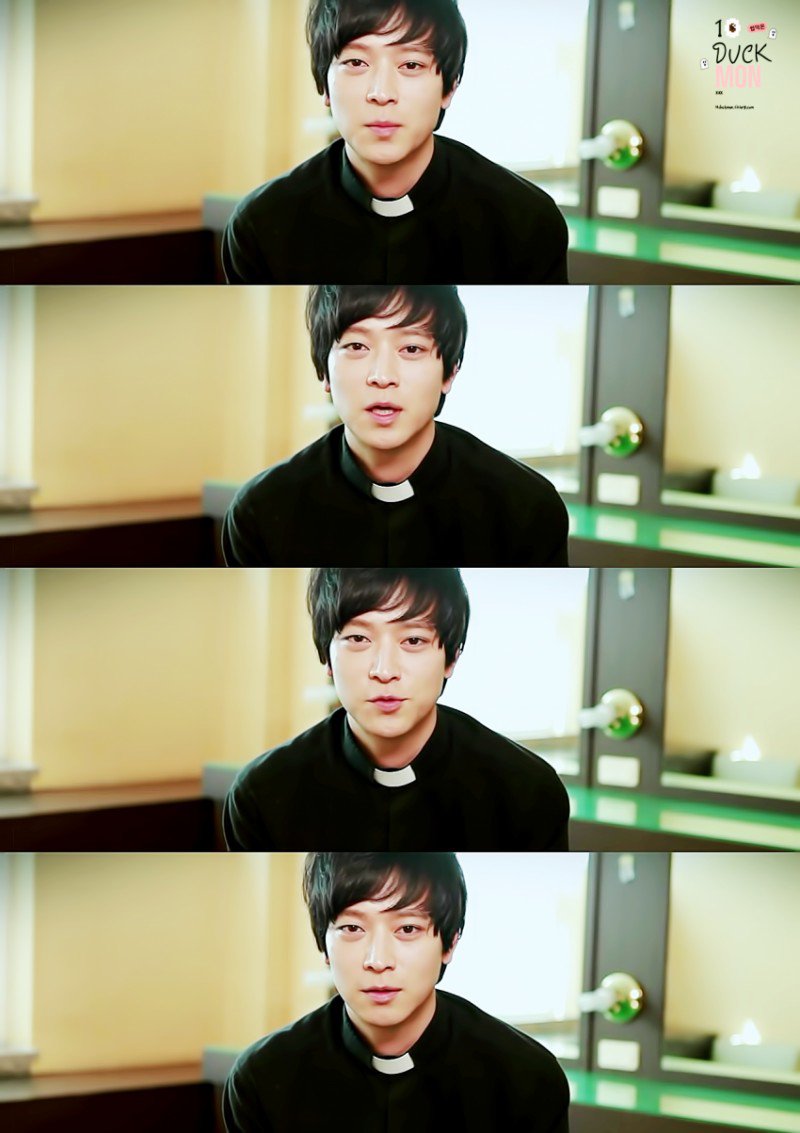 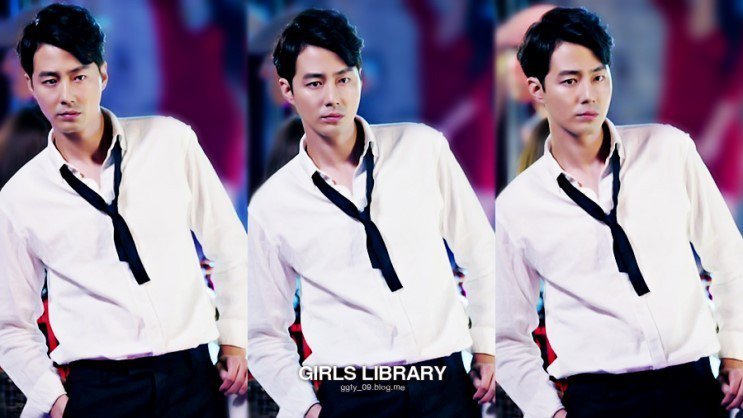 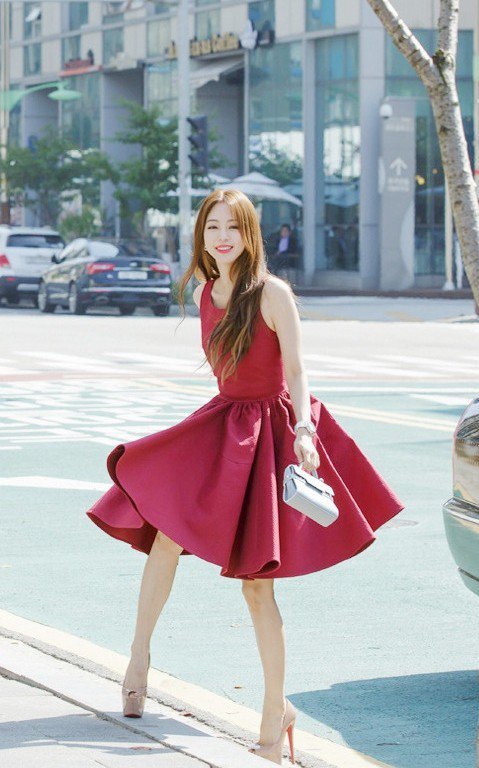 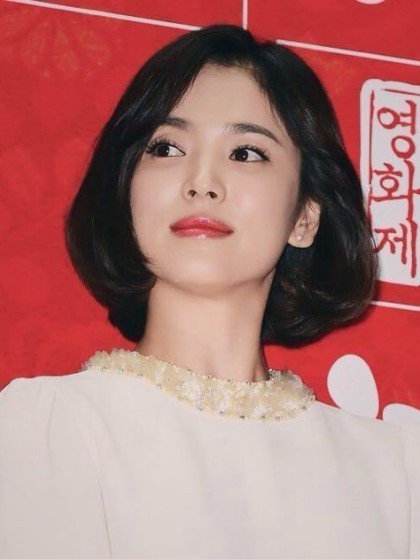