Although K-Pop idols are known for their interesting hairstyles, iKON‘s B.I has received special attention lately for his truly unique look.

After seeing B.I at a recent red carpet event, fans noted his hilarious new hairstyle, which has his hair raised upwards towards the sky. Despite the fact that many of his fellow YG Entertainment label mates have sported equally ridiculous hairstyles in the past, fans have taken special note of B.I’s new wild cut, with some even suggesting that it’s the silliest hairstyle an idol has ever sported. 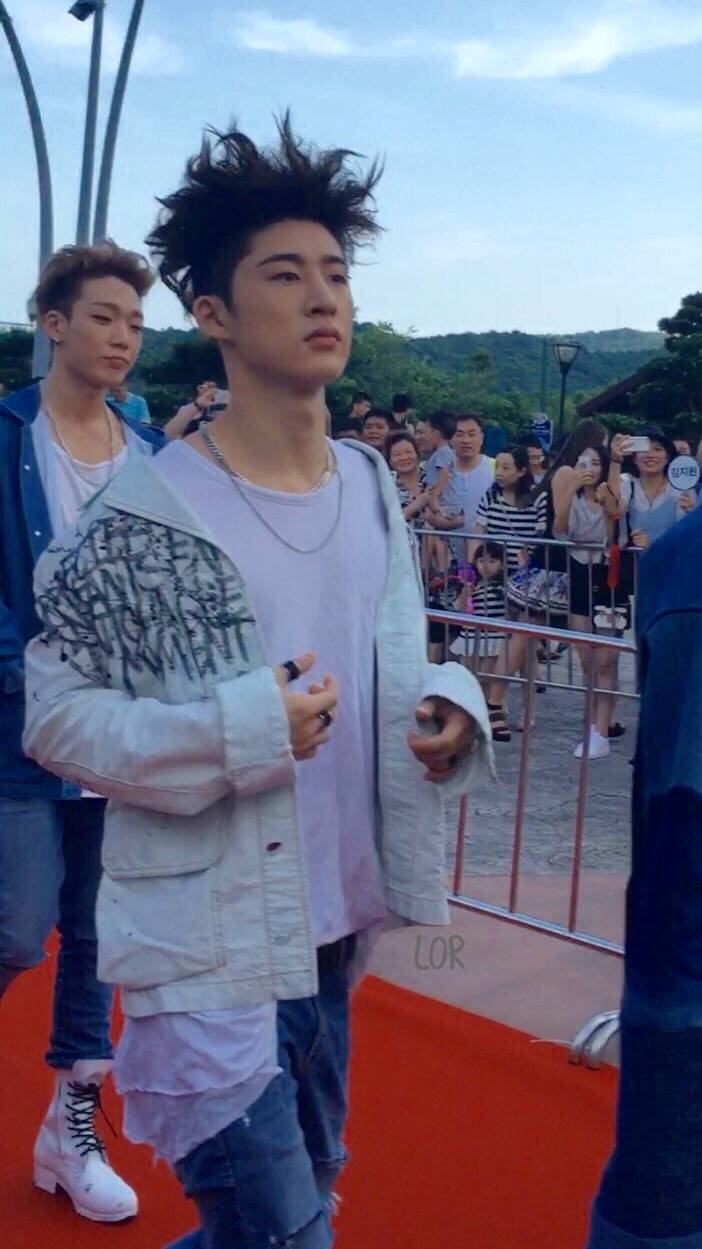 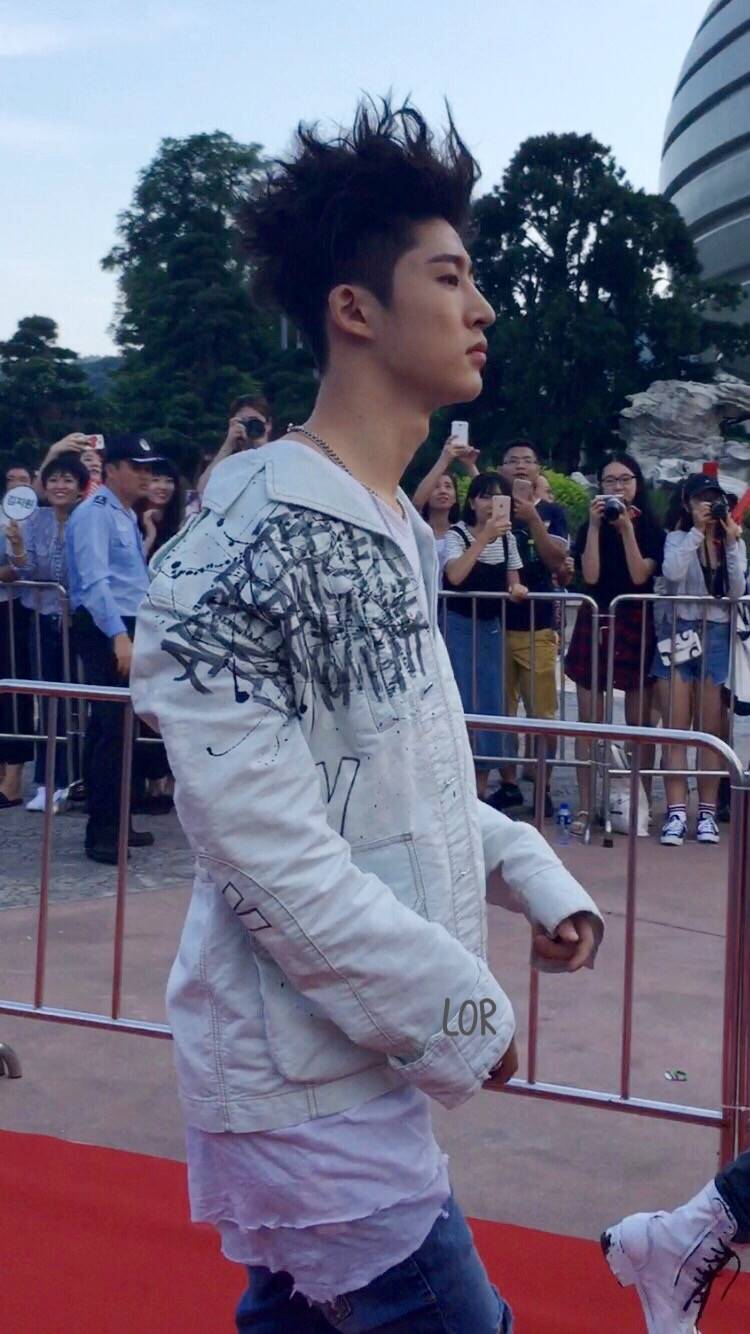 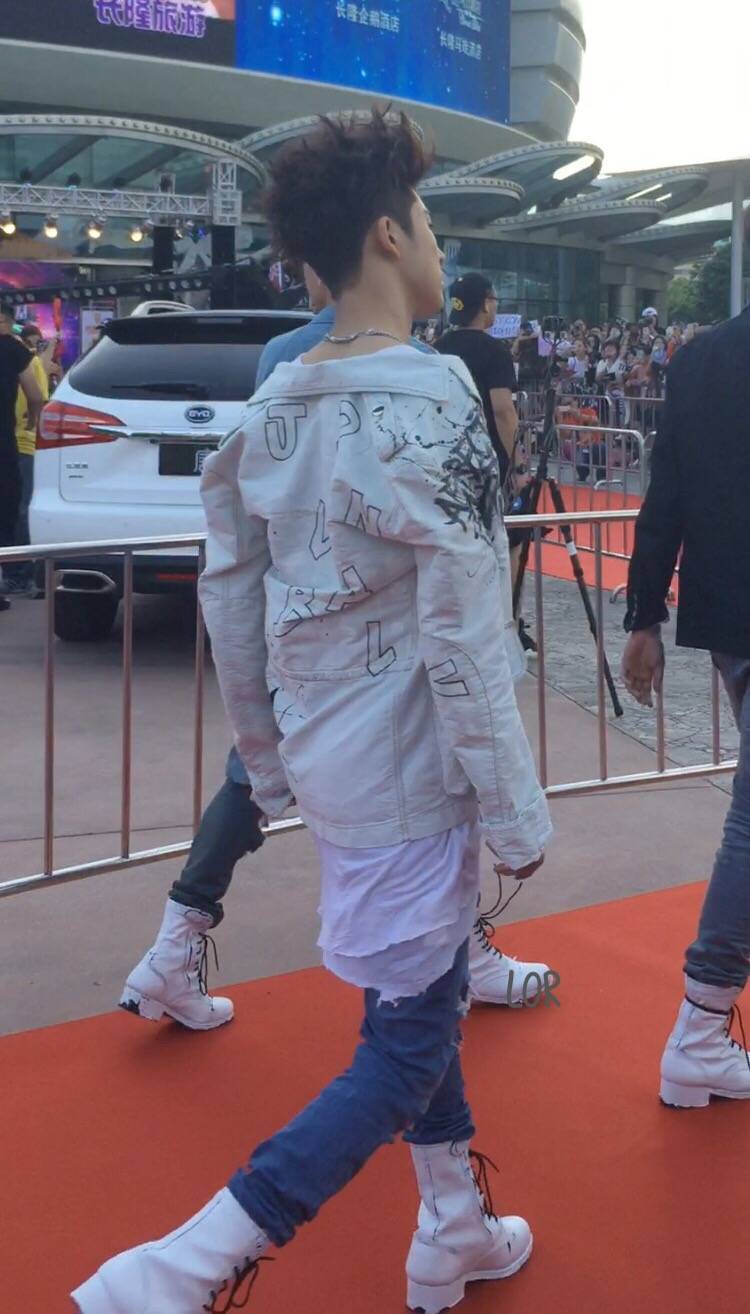 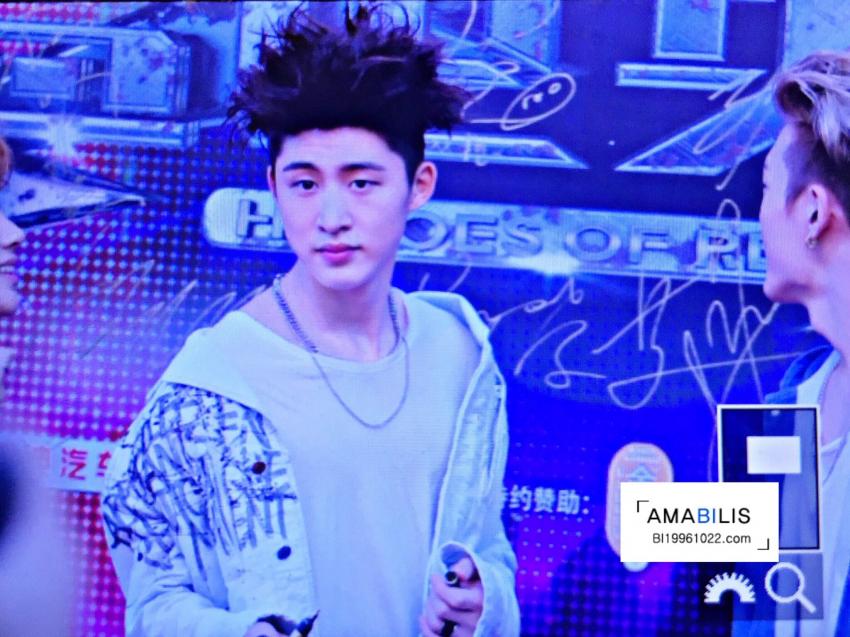 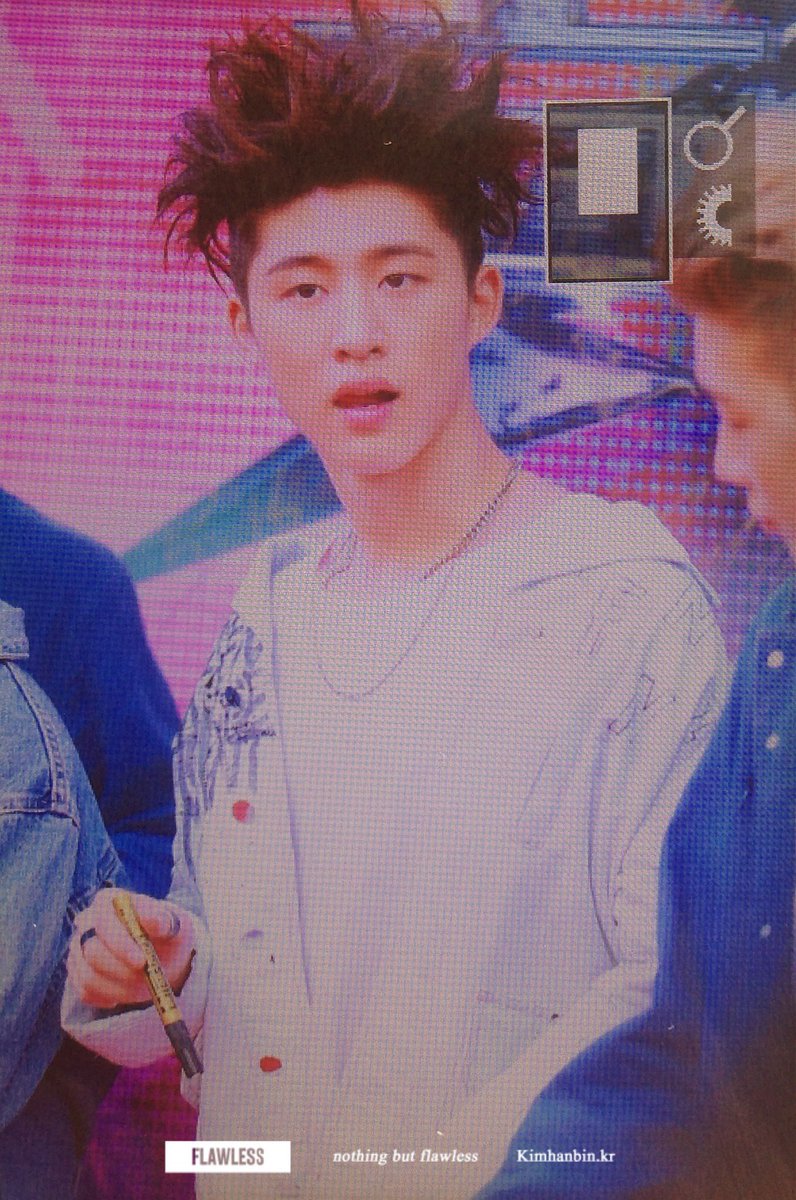 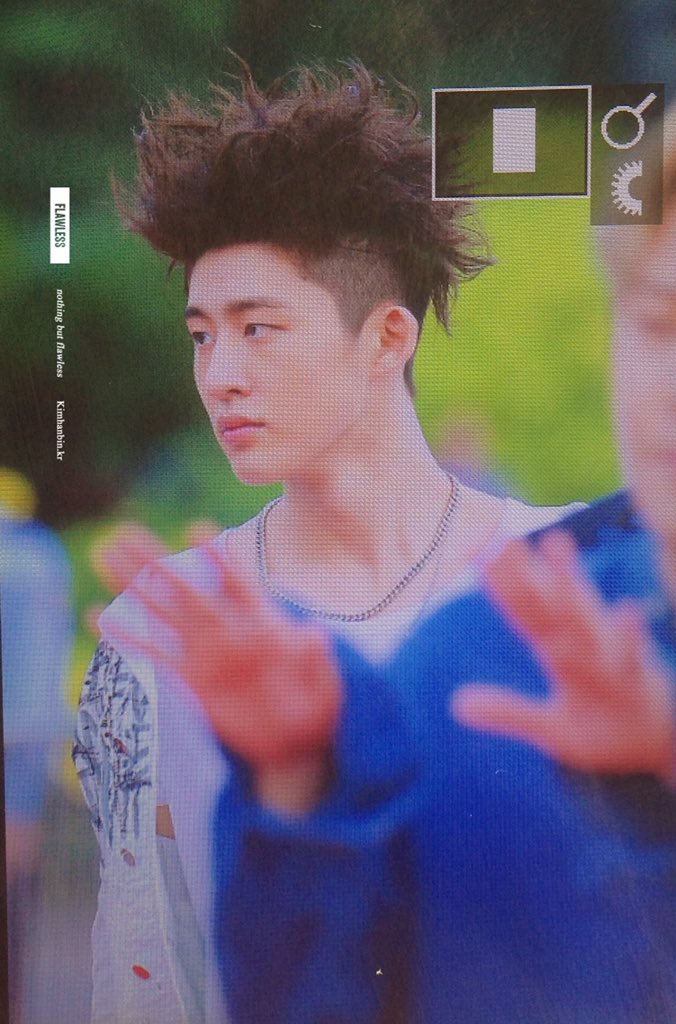 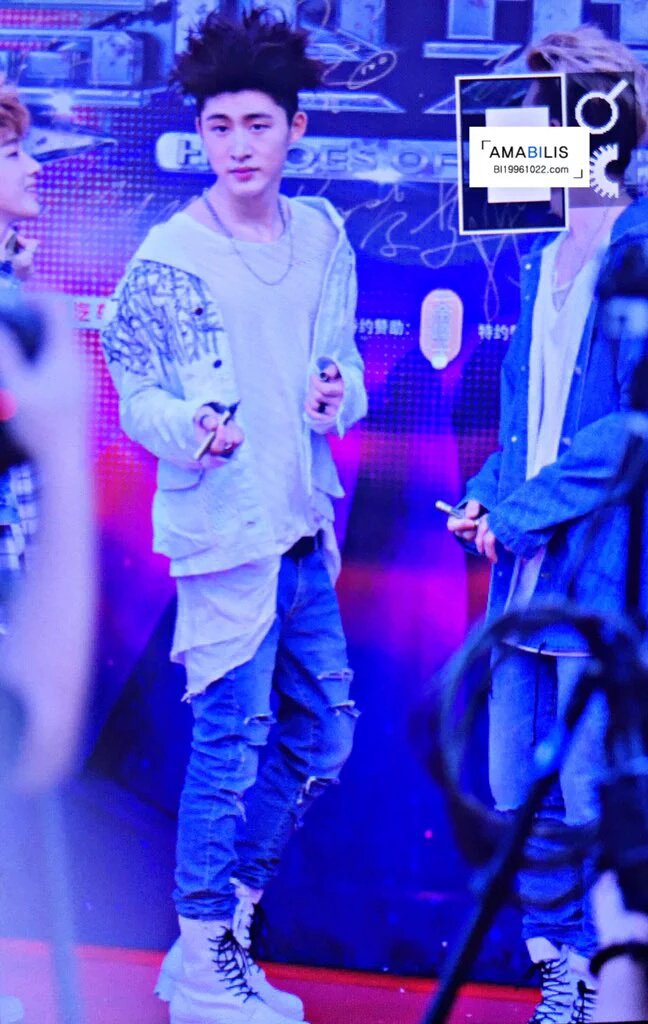