Krystal says that there are a few areas where she’s quite jealous of her older sister Jessica. 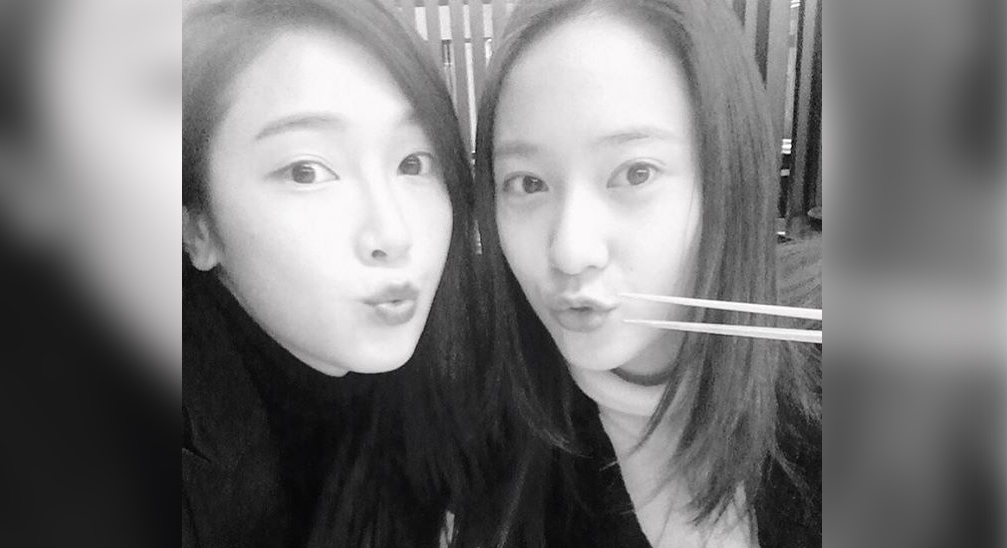 For example, Krystal has admitted that she’s quite jealous of Jessica’s clothing. 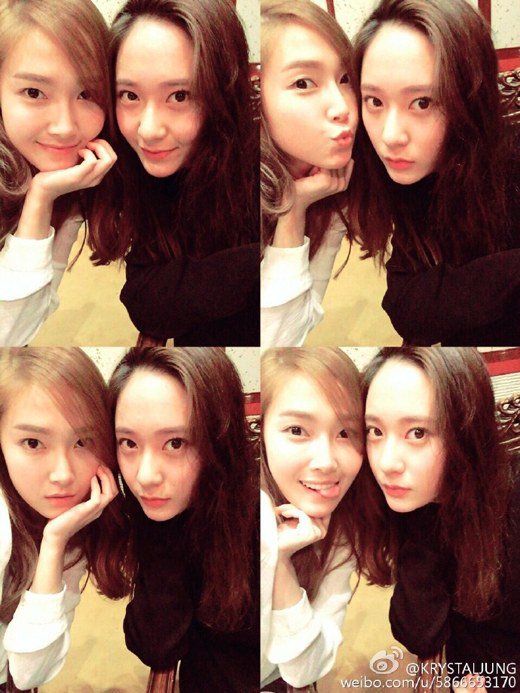 During a photo shoot with COSMOPOLITAN, the Jung sisters were asked whether or not they fight over each other’s wardrobes. 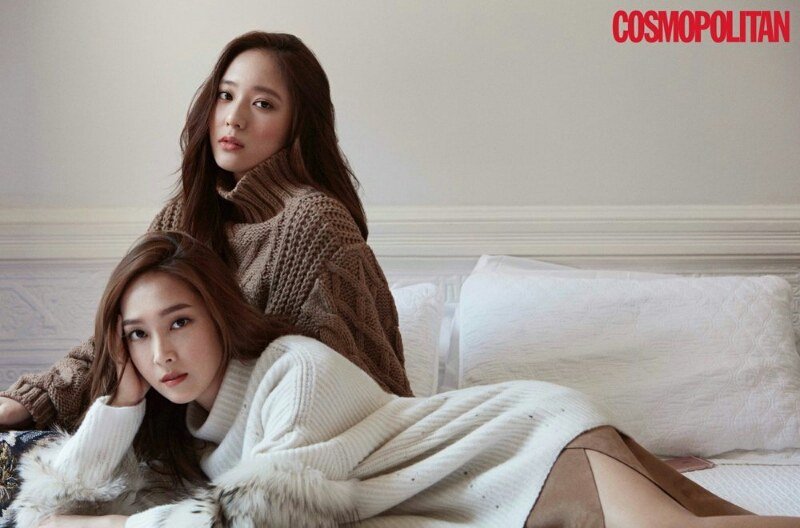 Without hesitation, Krystal quickly responded that she very much envies Jessica’s wardrobe. 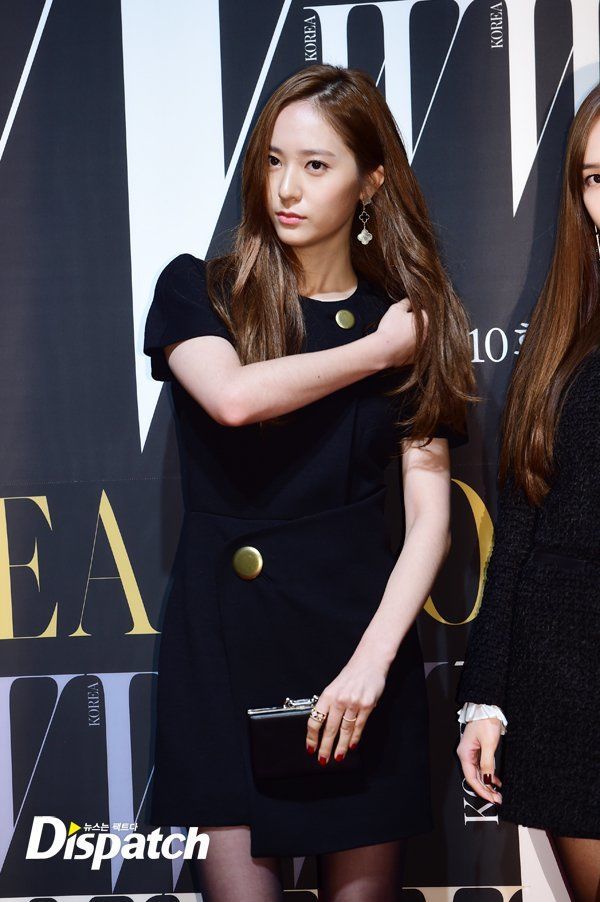 “I want her entire wardrobe, especially after she launched her brand. She designs her clothes so I tell her about things I want to wear as well.” 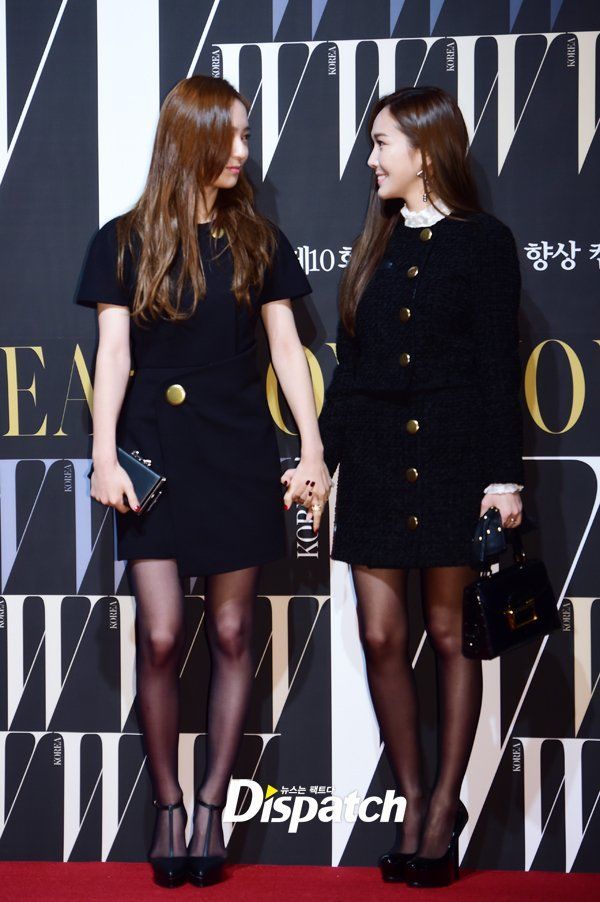 According to fans, Jessica owns over 100 bags and 100 pairs of shoes! 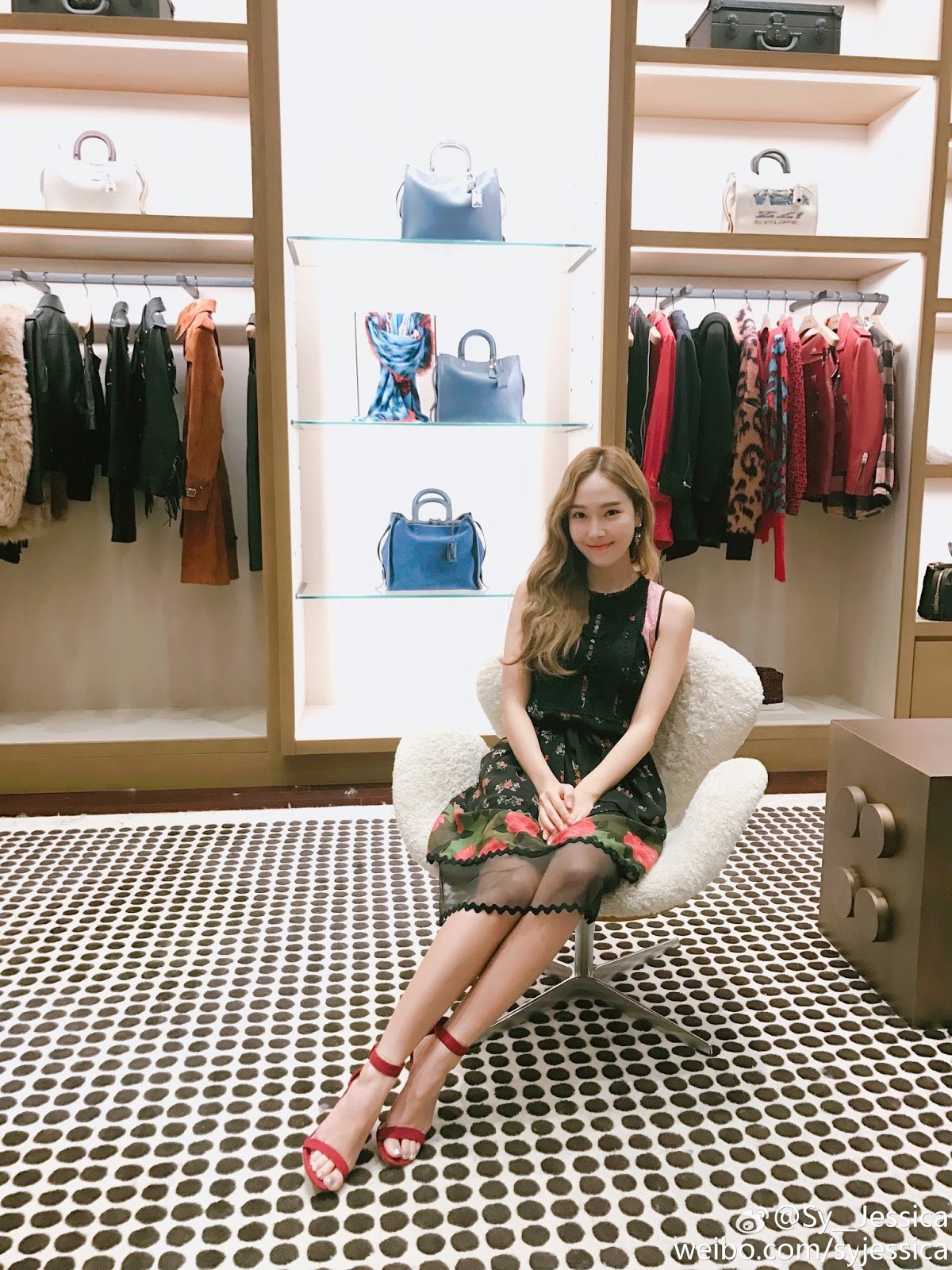 Fans have also identified about 73 different bags from airport photos, which supposedly add up to around $2.5 million USD in price. 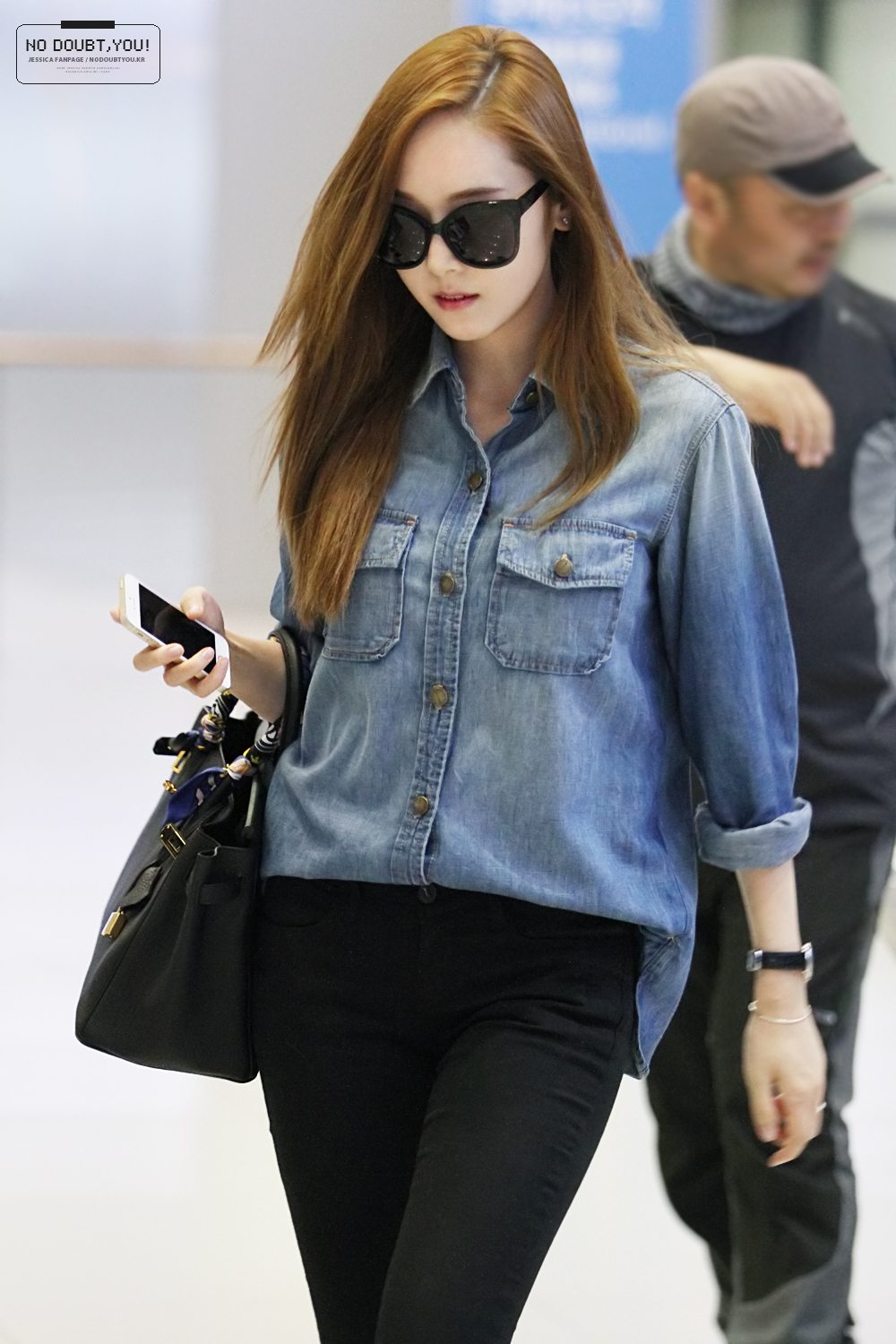 Jessica might just have one of the biggest wardrobes in Korea! No wonder Krystal is jealous of her!

Meet The Hot Stylist Who Has Styled For ATEEZ, Wonho, And More