In the upcoming February issue of Harper Bazaar Korea, Krystal shows her relaxed, liberated self in a series of photos taken in Miami.

Harpers Bazaar Korea and Krystal traveled to Miami during the world famous Art Basel week last year to do a photo shoot.

The Art Deco district is historically recognized for having over 800 structures of historical significance and the Design District is a neighborhood that houses museums, historic buildings, and world-class fashion boutiques. 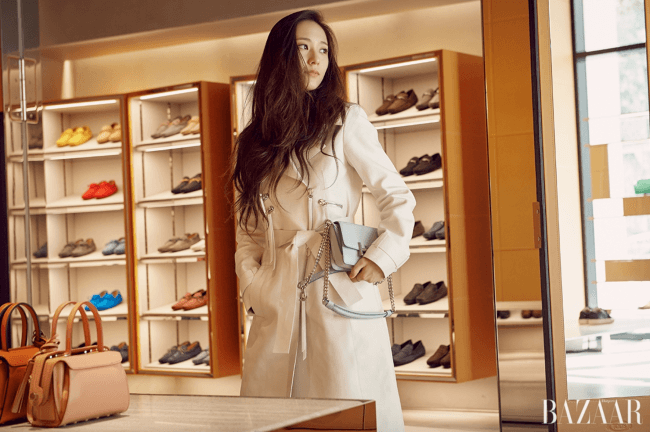 During their stay at the Design District, photos were also taken at Tod’s, a luxury Italian brand that specializes in premium shoes and accessories. 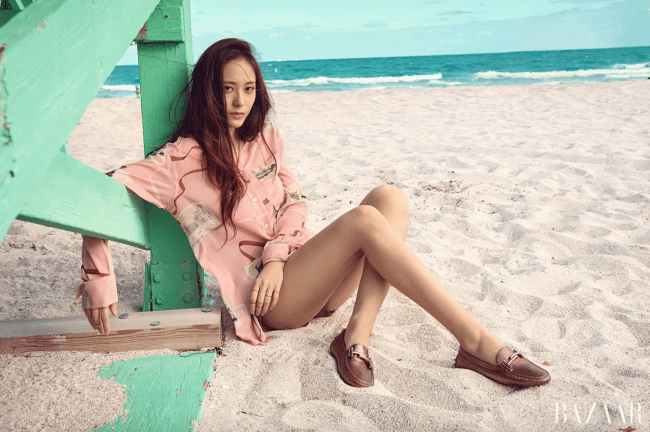 Later on at Miami Beach, Krystal gracefully posed for the camera to show her care-free attitude.

Through this pictorial with Harpers Bazaar Korea, Krystal proves she can be more than just an idol being featured behind the lens. 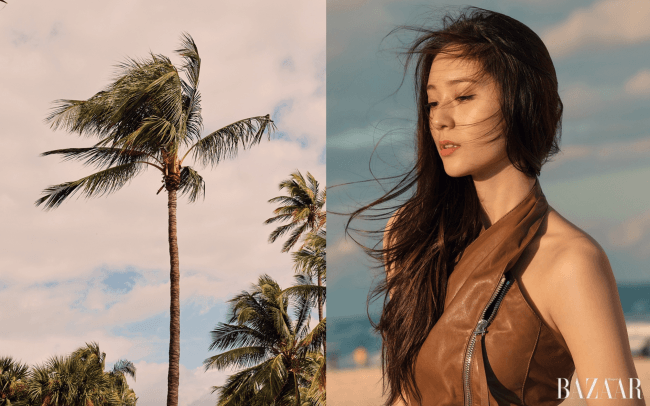