Fans noted that B2M Entertainment girl group SPICA made a very sudden and noticeable change in styling at some point in their career, deviating from their loud and experimental outfits to a more subtle and sexy style. And while fans praised this change and wonder what sparked the improvement in styling, it was discovered that the change was due to veteran singer Lee Hyori‘s involvement in the girls’ outfits. As a fellow label mate from 2010 to 2013, Lee Hyori made a strong impact on Spica’s styling, changing their bold and often off-putting outfits to more natural and appealing looks. Check out the before and after photos below to see Lee Hyori’s impact on the group: 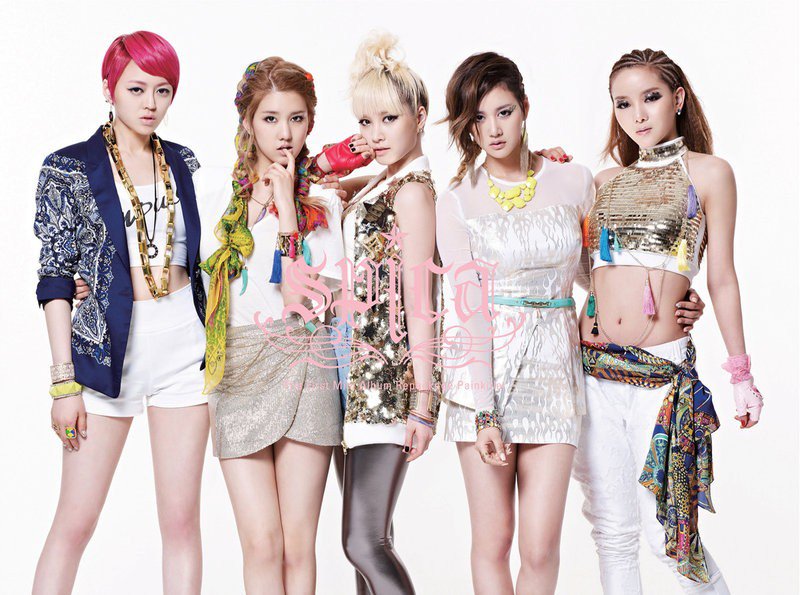 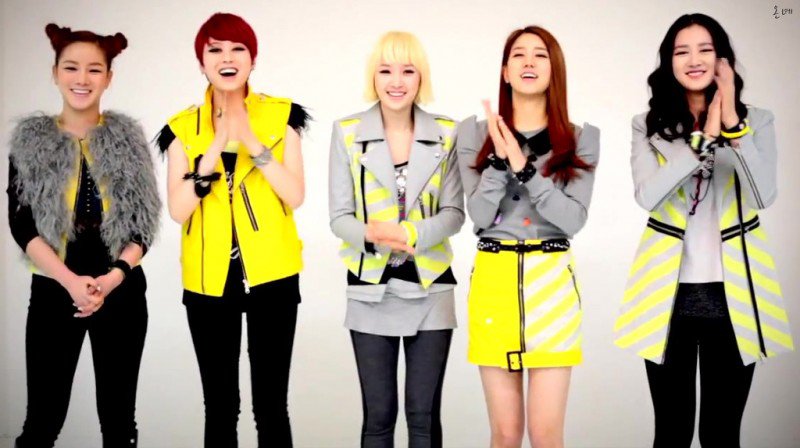 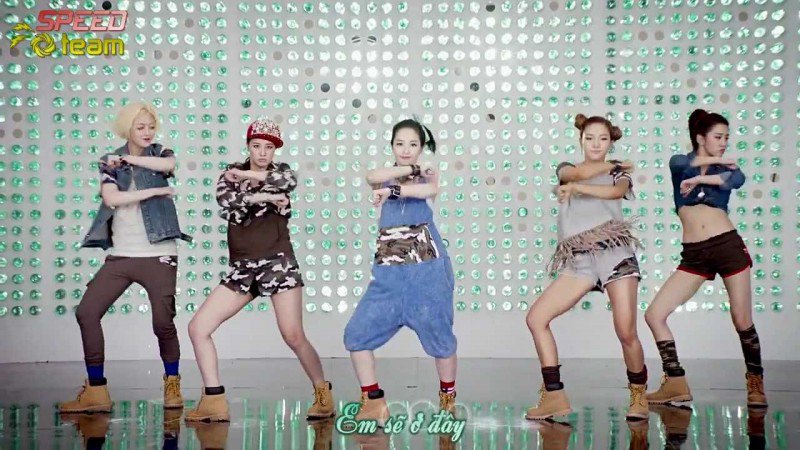 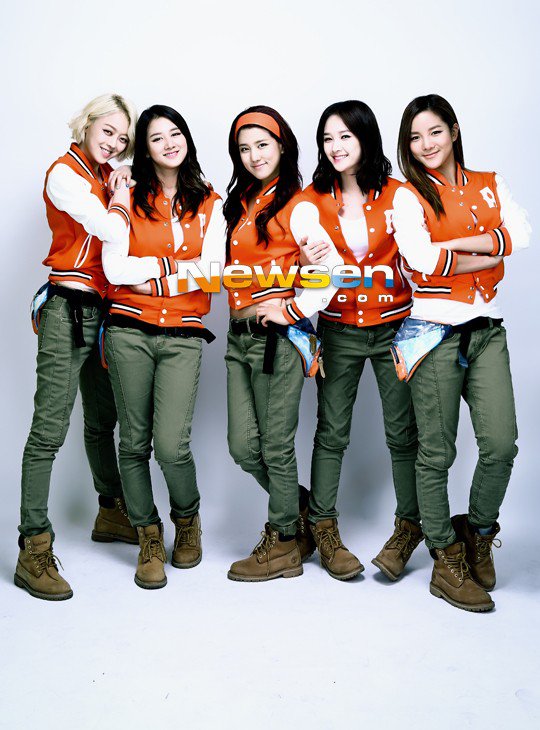 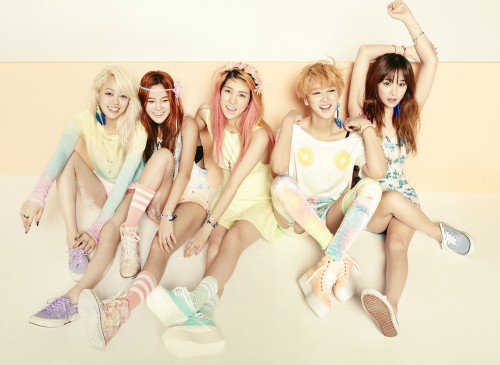 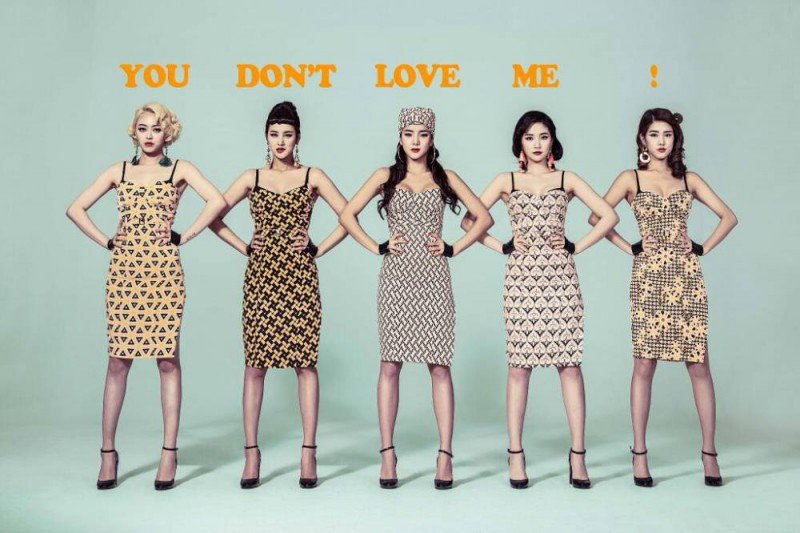 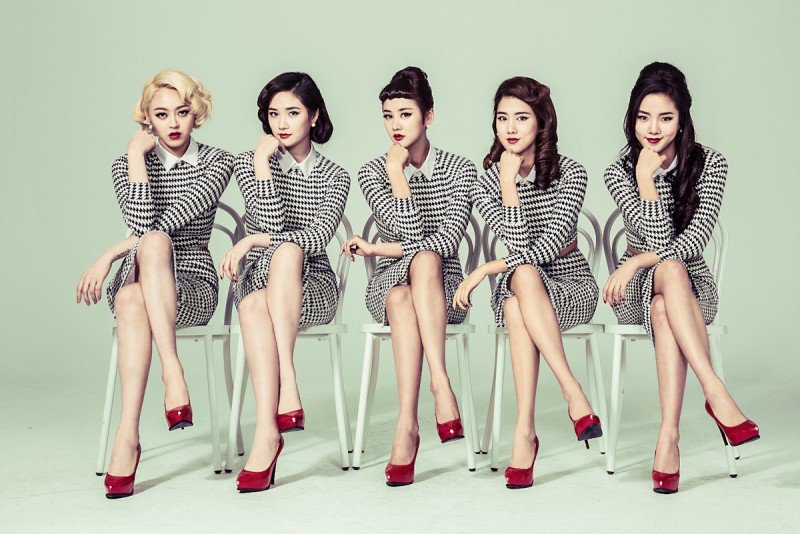 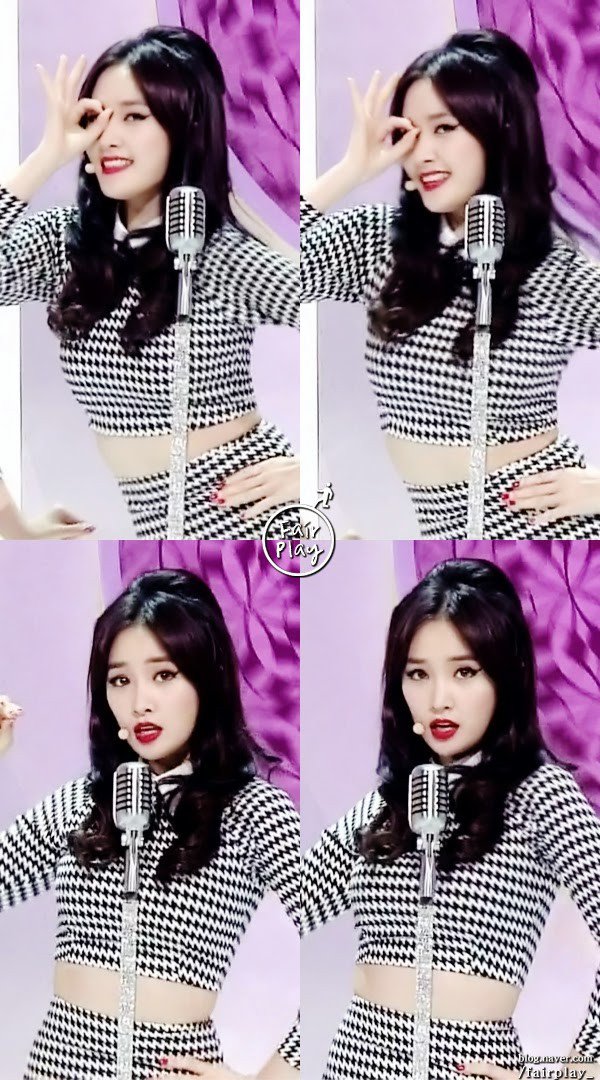 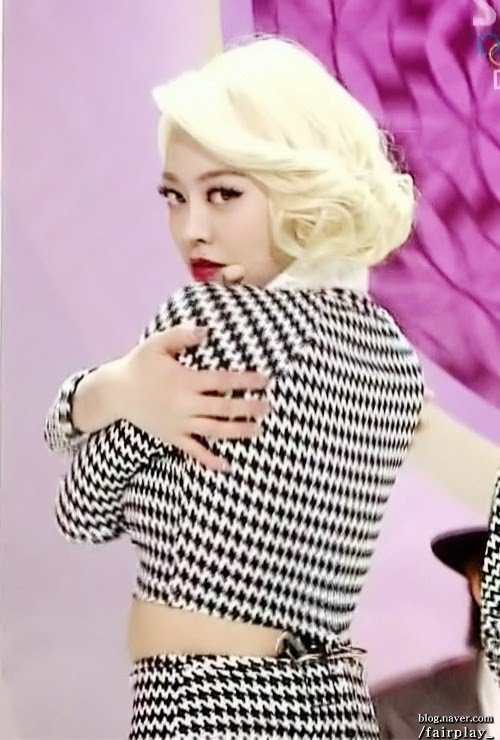 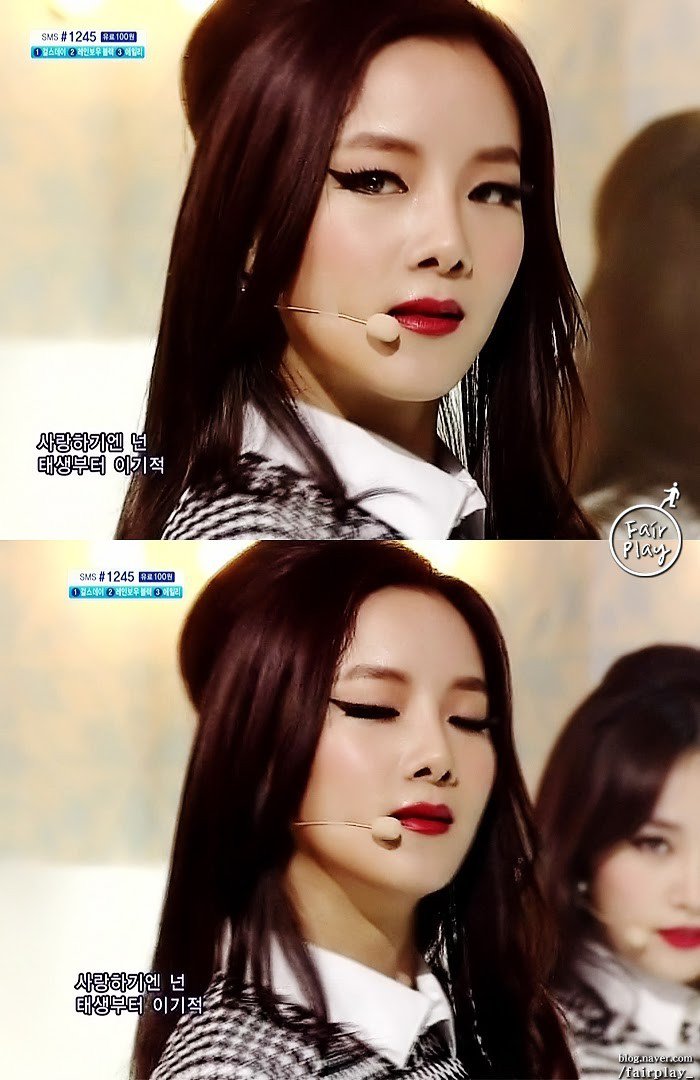 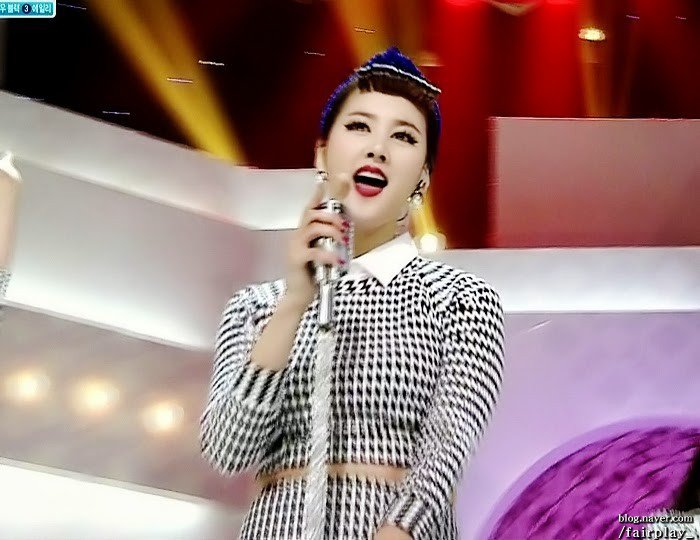 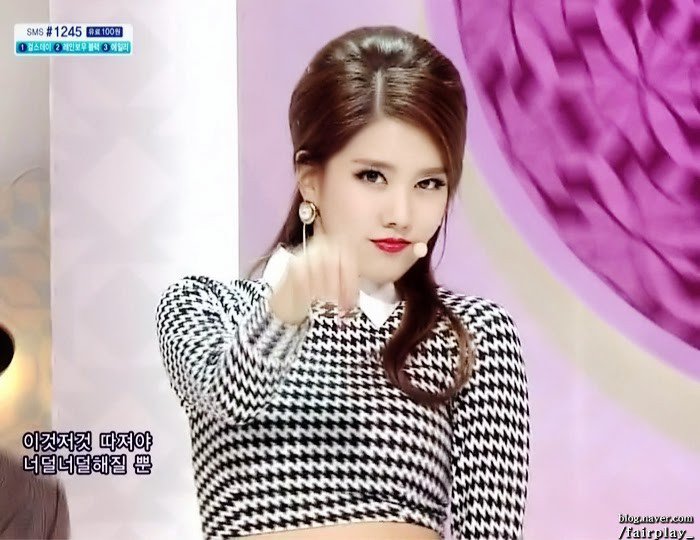