Apink’s Bomi revealed that she was once video-called by a drunk Lee Kwang Soo. 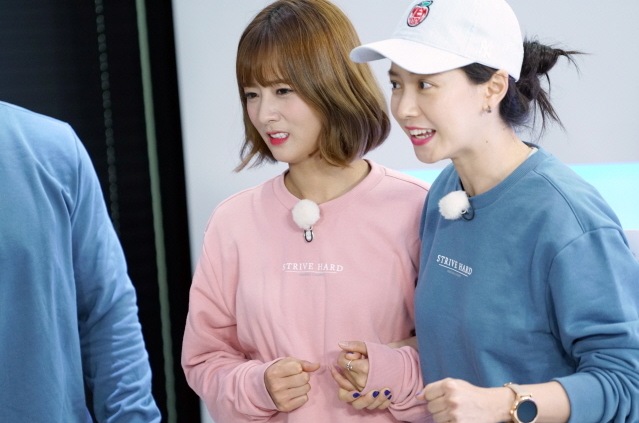 She revealed that it happened after she starred on Running Man back in April this year. 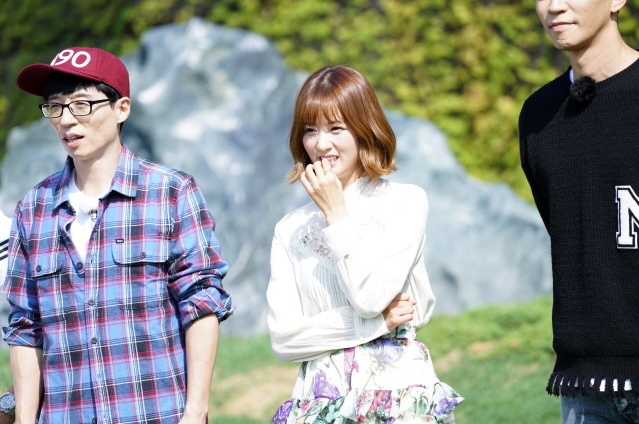 At the time, she wasn’t too close to him, so she found it slightly uncomfortable.

“After the last filming schedule, Kwang Soo oppa drank alcohol and video called me one time, but honestly it was a little uncomfortable for me.” 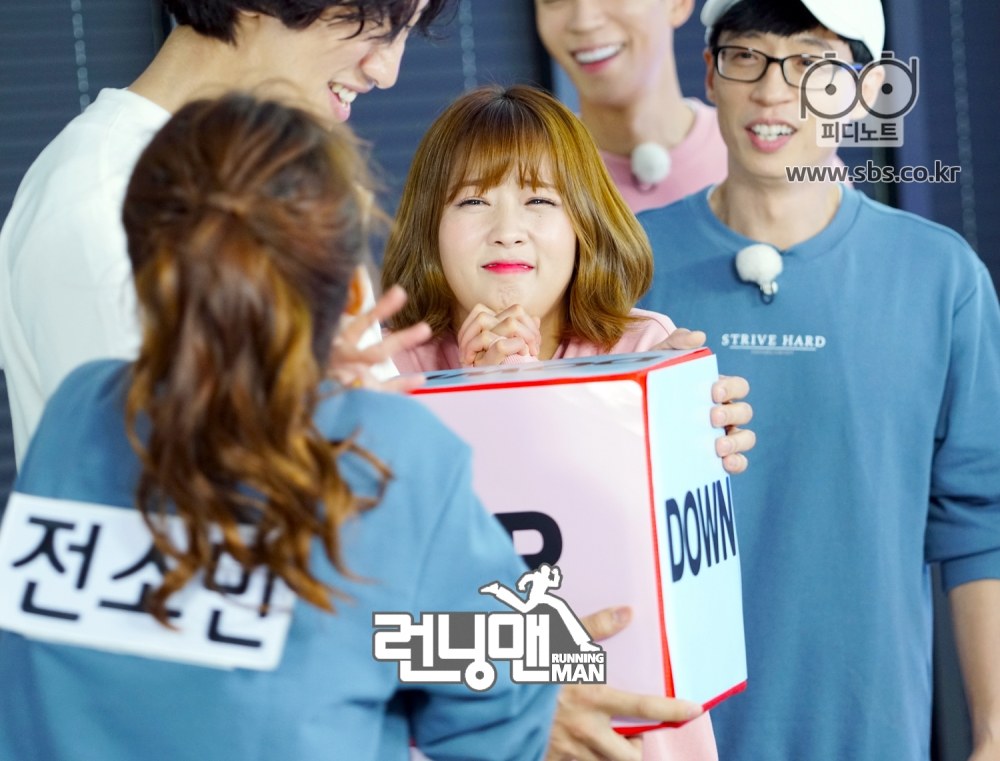 Lee Kwang Soo became flustered and hurriedly explained the situation to the other hosts who were teasing him.

“I just did the same thing that I usually do with Apink’s Eunji, whom I’m really close to. It’s not because I had other intentions!” 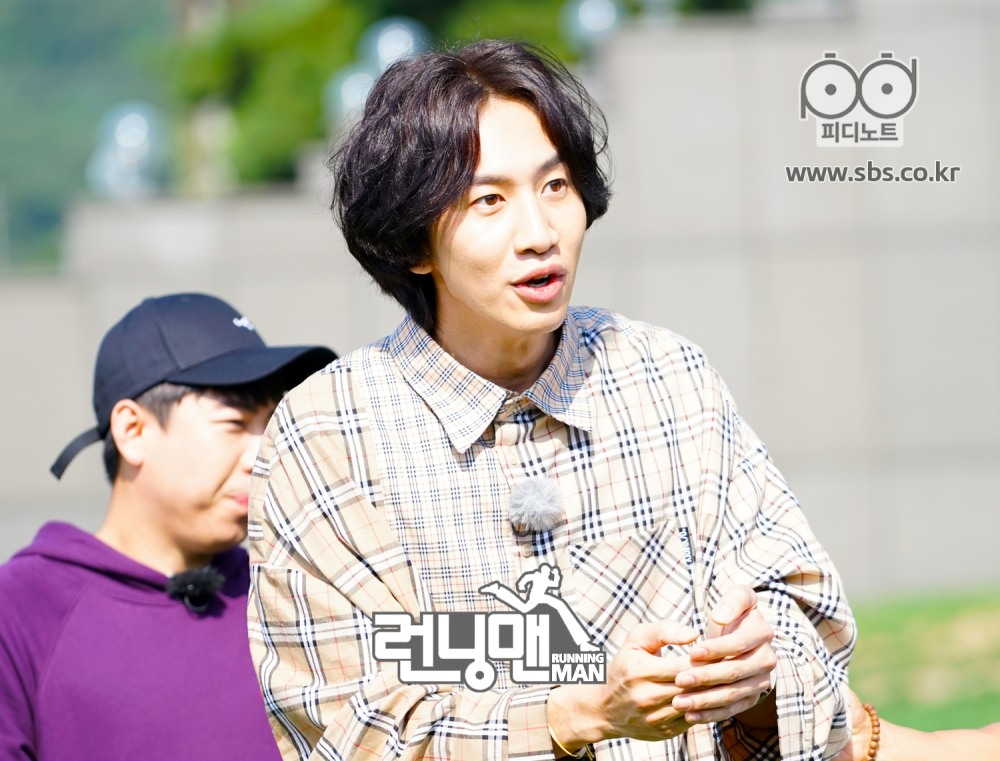 This episode of Running Man will be aired on October 15. Watch the preview below!