Suzy was so beautiful when she debuted with miss A that Korean fans are saying she had the most legendary debut ever. 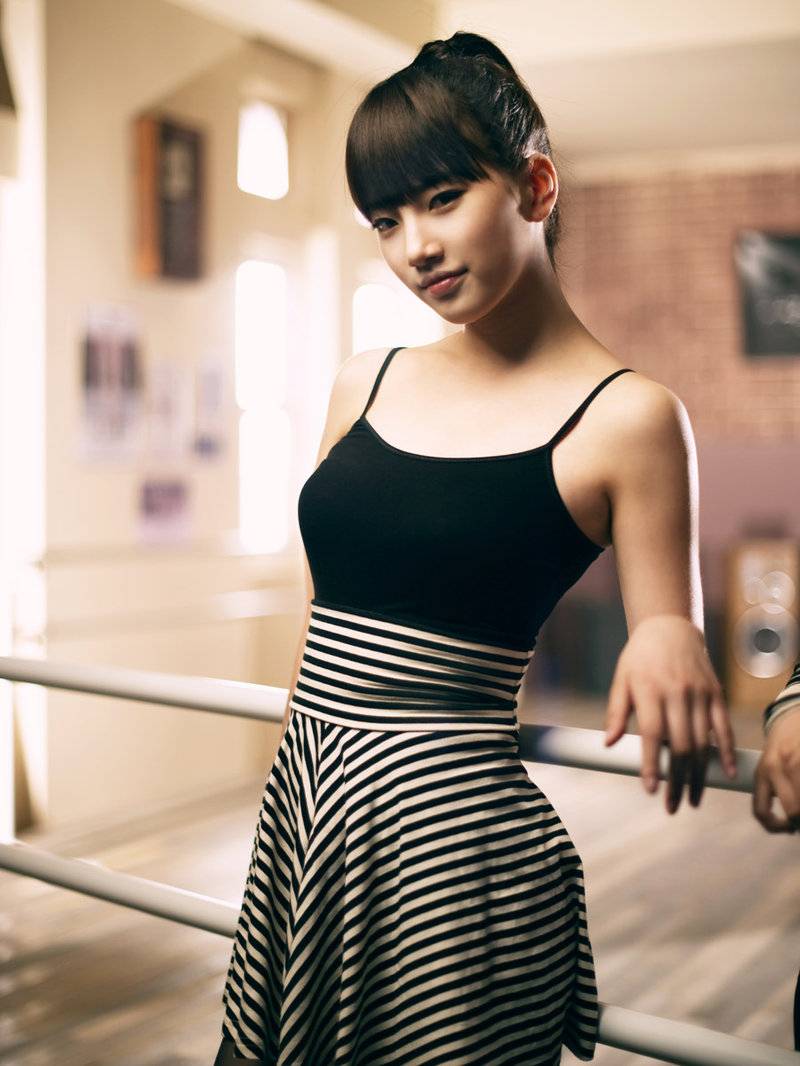 Although she was only 15 years old when she debuted, Suzy immediately caught the attention of fans with her striking visuals. 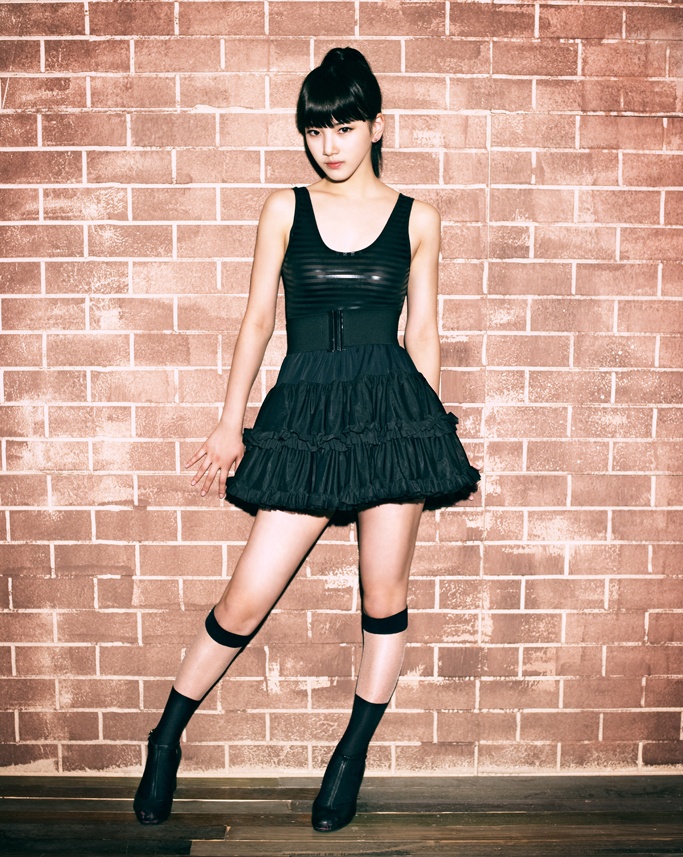 With such clear skin and strong facial features, Suzy instantly made herself known as a top visual in the industry. 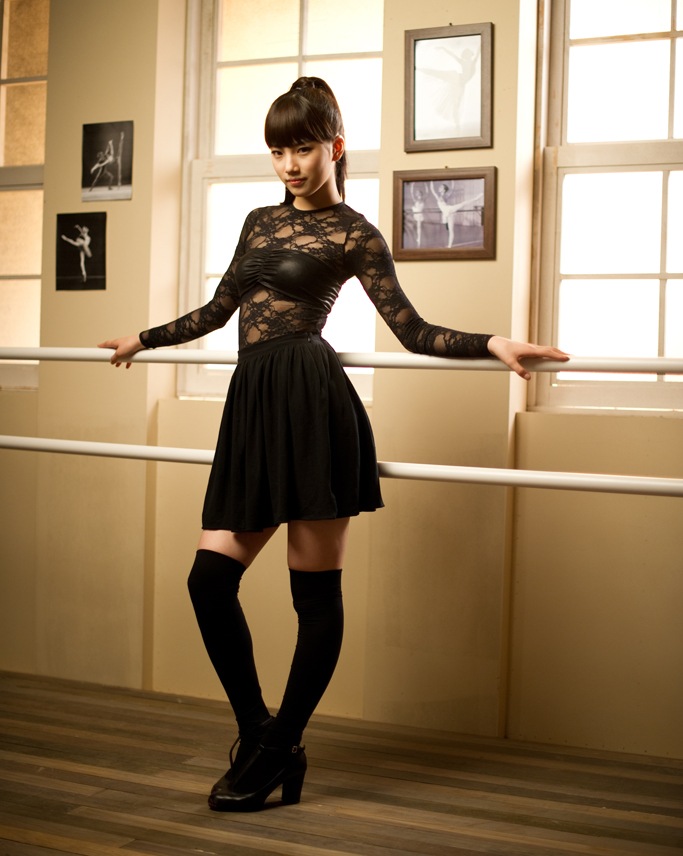 Both males and female fans were instantly captivated by her legendary beauty. 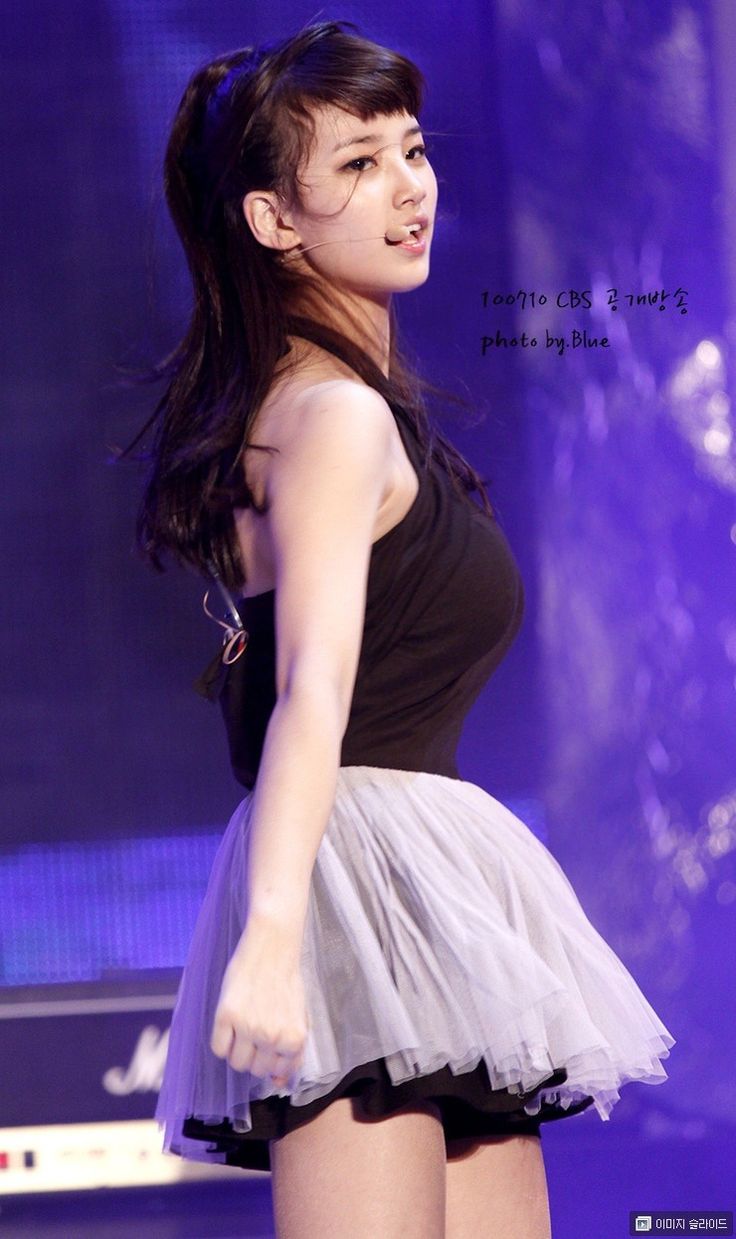 And she’s stayed at the top ever since! 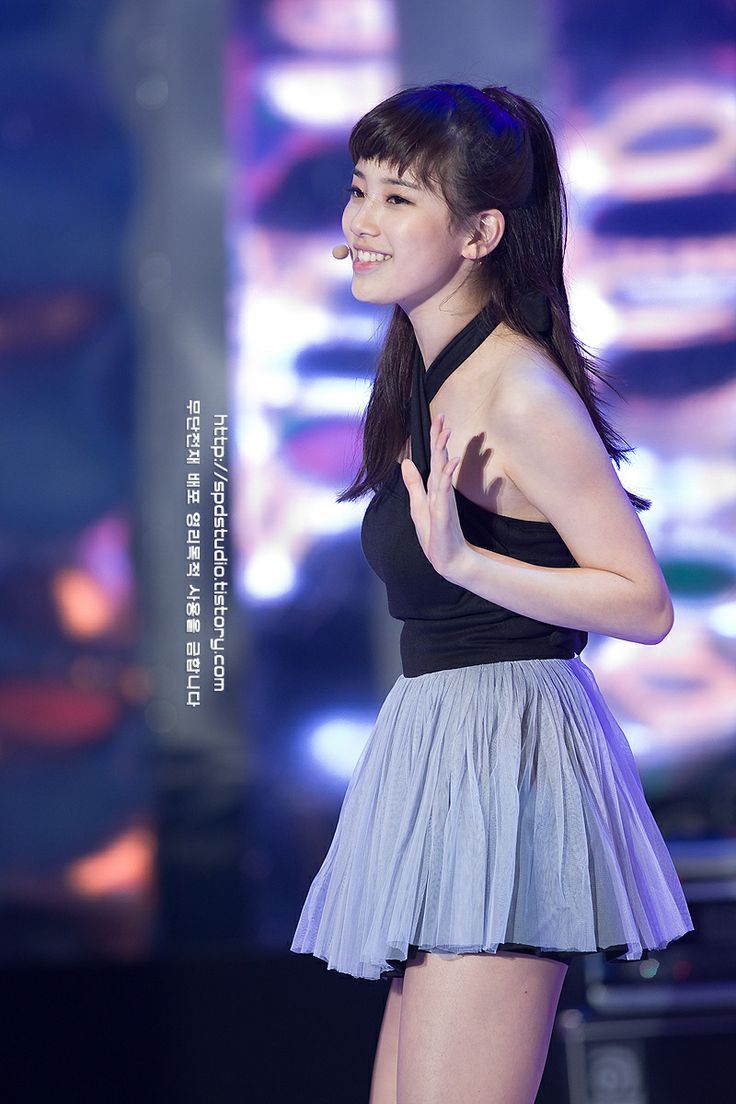 Watch Suzy’s legendary debut stage with miss A below: