Meet Kim Chung Jae, a product designer who basically became a celebrity for his idol-tier visuals.

Chung Jae became a star after being spotted on the MBC variety show I Live Alone when he immediately went viral for his clear skin and looks good enough for an idol. 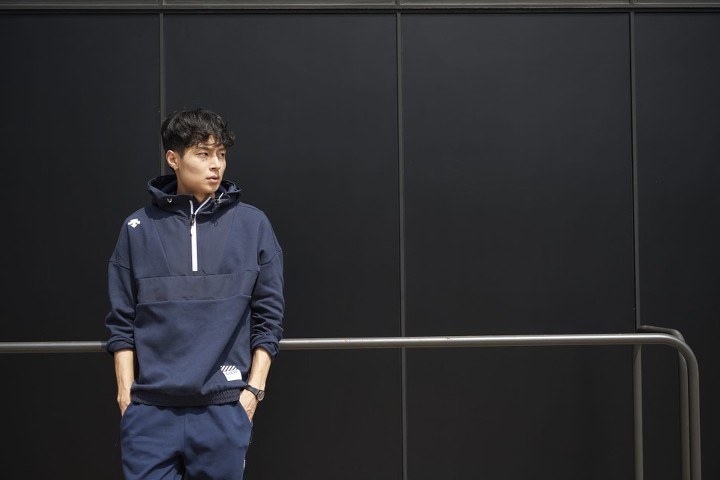 While fans initially were interested in Chung Jae’s visuals, his personality won him even more fans. 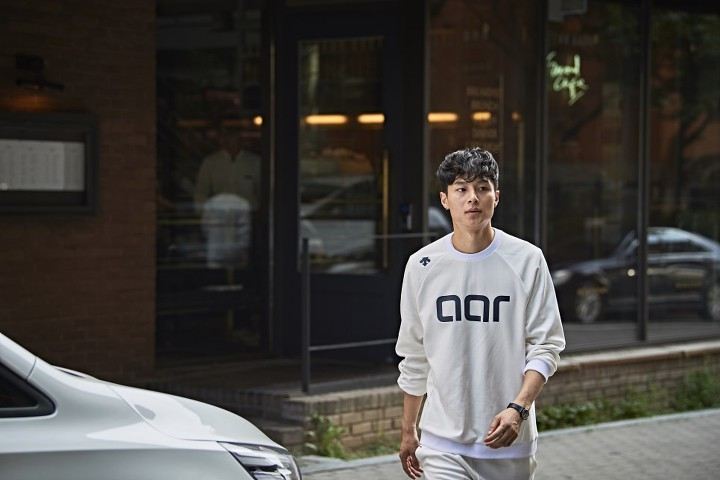 After appearing on the show, he shot several commercials with sports brands and appeared in magazines too! 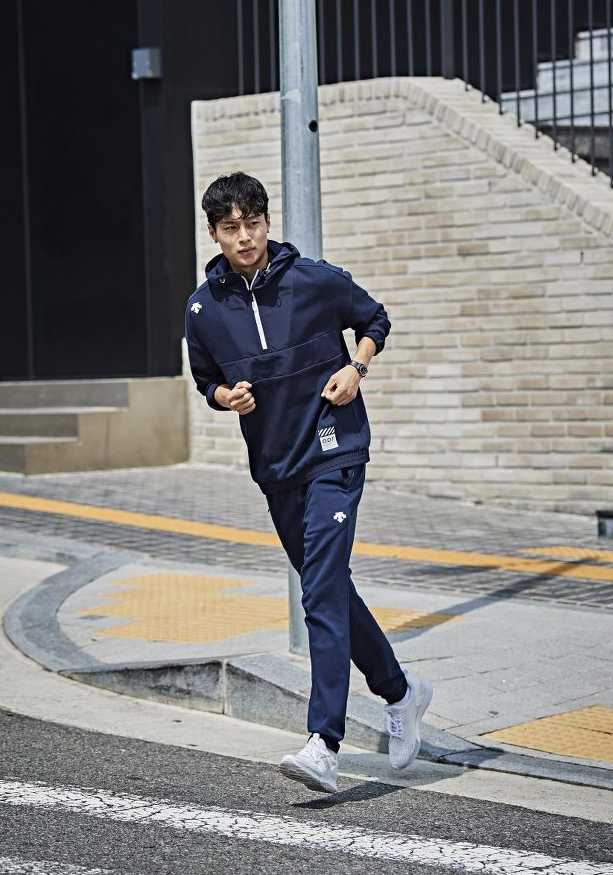