All idol group members spend a lot of time together and become close friends, but some idols develop deep bonds that can last a lifetime. Although the TWICE members have all shown off their friendship with each other time and time again, there have been many instances where Mina and Momo have proven that their relationship is extra strong.

Here are just nine moments when Mina and Momo showed they were meant for each other.

1. They’ve Been Together From The Start

They’re TWICE’s two top dancers, and it’s been that way since the group’s survival show SIXTEEN.

2. The Chemistry Is Undeniable

Mina and Momo even teamed up for a performance on Mnet’s Hit The Stage, and their performance was unforgettable.

3. They Can’t Stop Talking About Each Other

Even when Momo was featured in a live broadcast with Jeongyeon, she couldn’t help but bring up a story about Mina. She even referred to Mina as her condiment competitor.

JY just had to mention Mina and almost spilled about their bbq date (joking) #jeongmi while #mimo are competitor for mayo & ketchup ?? pic.twitter.com/SQ8hO0zI9J

Dancing is one thing, but it looks like they even walk at the same beat sometimes!

During a fansign, Sana watched Mina and Momo play the Pepero game and knowing their loving friendship, couldn’t help but force the two into a kiss.

6. The Way They Look At Each Other

Mina and Momo seem to have a way to communicate with only their eyes. 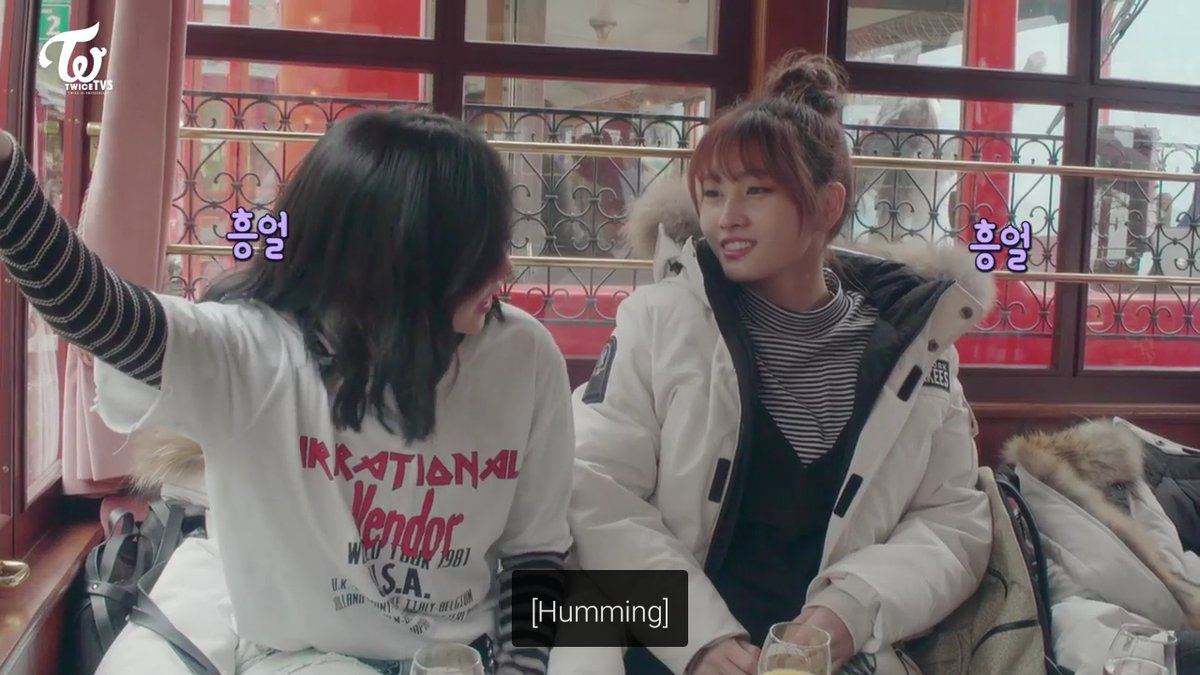 7. Their Stages Are Truly Magical

Mina and Momo had a special duo stage at TWICE’s TWICELAND: The Opening – Encore concert, where they performed a modern dance set. The performance not only showcased their unique dancing talents, but combined their preferred genres into a wonderful piece of art.

Even when things get super frustrating, Mina and Momo always have patience for each other. On their latest appearance on Weekly Idol, Mina couldn’t be happier after guiding Momo through the game!

9. They Just Look Great Together

No matter what they’re doing, they always seem to match so well!

Starship Entertainment Announces I.M Will Leave The Company But Continue To Promote With MONSTA X