NCT 127 is the next unit from NCT who will make their comeback with the song, “Limitless.” The teaser for Limitless was released live at SBS Gayo Daejun on December 26th and included two new members. The two new members are the SM Entertainment rookie, Johnny and NCT U‘s Doyoung. Johnny has been a trainee at SM for over seven years and was set to debut with EXO. He’s gained a large following over the past several years. 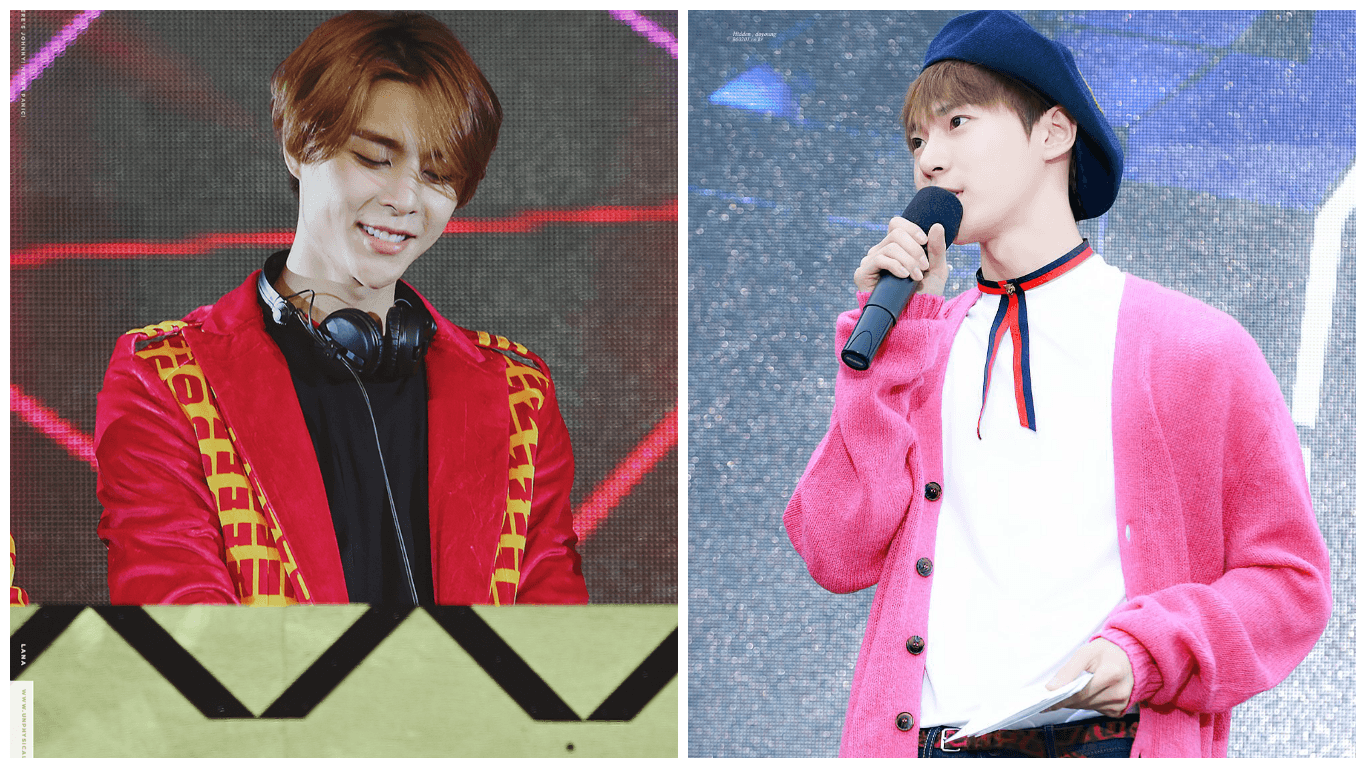 NCT is a boy group under SM Entertainment that consists of rotating members and several sub-units based in different cities. The first unit to debut was NCT U, followed by NCT 127 and finally NCT Dream. The sub-units promoted different songs, each with its distinct style that has made the units so popular. The Japan, Beijing, and Shanghai units are expected to start debuting in 2017, and many are excited to see what the future holds for NCT.

Check out the teaser below!