NCT Taeyong’s Halloween costume just proved that he and Jack Frost from Disney’s “Rise of the Guardians” are the same people. 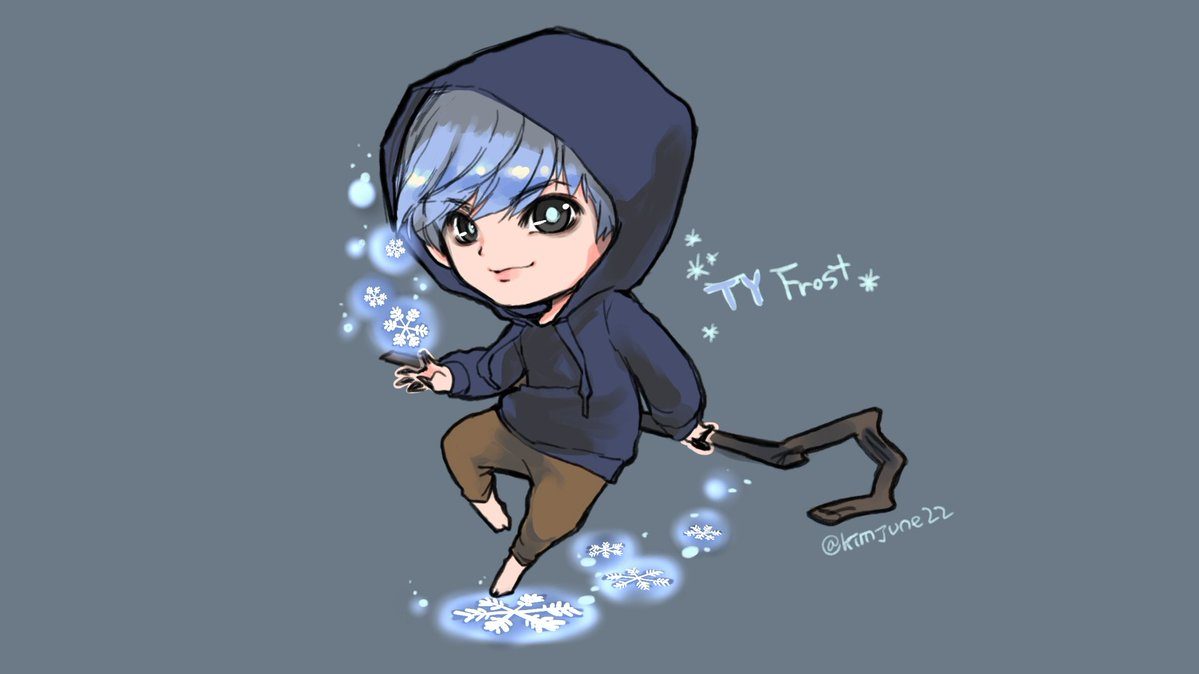 Fans created a picture to compare his face side to side with Jack’s and there is some scary resemblance between the two!

“These two look so identical that it’s scary.”

Taeyong listened to his fans’ feedback and dressed as Jack Frost on this year’s S.M. Entertainment’s Halloween Party. 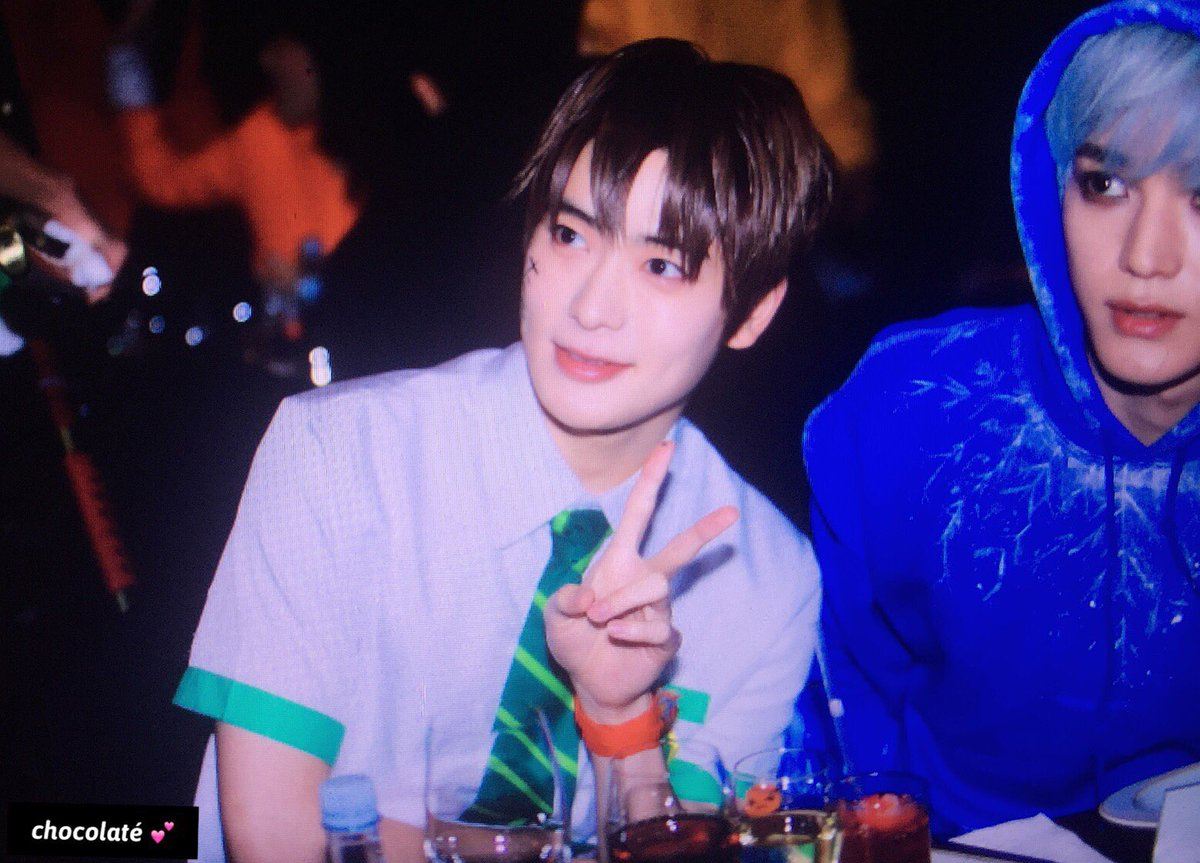 NCT Fans are buzzing all over the net on how cute that Taeyong actually wore the Jack Frost blue hoodie costume. 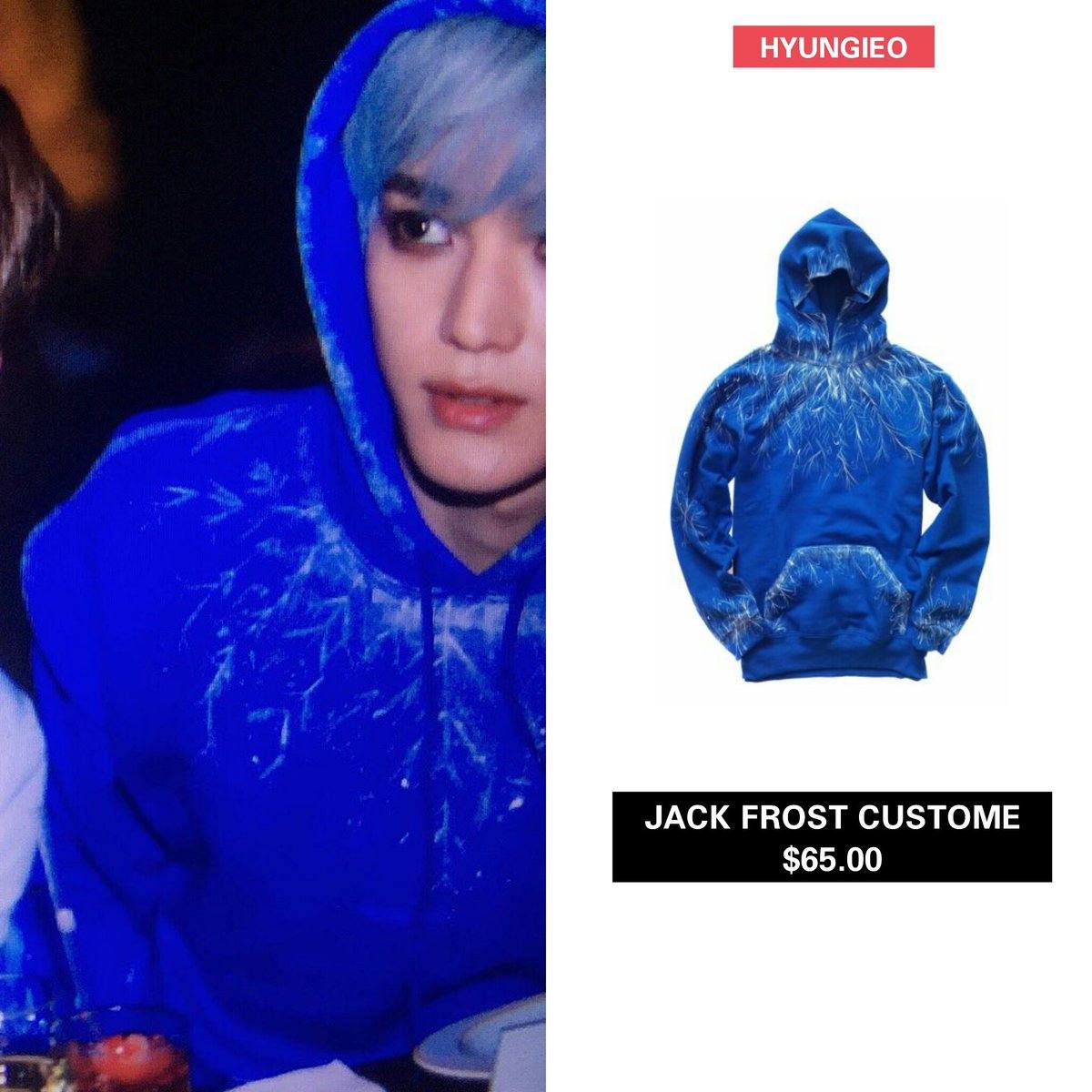 Some fans are even saying that he is the real-life Jack Frost since the day he was born.

Taeyong must be busy juggling his real idol life as an NCT member, and as Jack Frost in Disney movies!

Check out the previous article that may have inspired Taeyong to dress up as Jack Frost for Halloween!