On the latest episode of KBS Music Bank, fans spotted what appeared to be girl group TWICE giving a shout-out to fellow idol group Oh My Girl during their stage performance.

As many TWICE and Oh My Girl fans know, the two girl groups have quite an adorable friendship, with TWICE’s Nayeon having even expressed her love for Oh My Girl’s Hyojung and Arin on public broadcast.

And while the girls have shown love for each other by exchanging short dance covers, eagle-eyed fans caught another shout-out from TWICE to Oh My Girl during the latest broadcast of Music Bank.

During the introduction of TWICE’s “TT” stage, fans noticed that Oh My Girl’s logo can be seen on the monitor behind TWICE, right above the group’s TWICE and “TT” logos. Rather than just being a similar design, screenshots from the broadcast have proven that the logo was in fact identical. 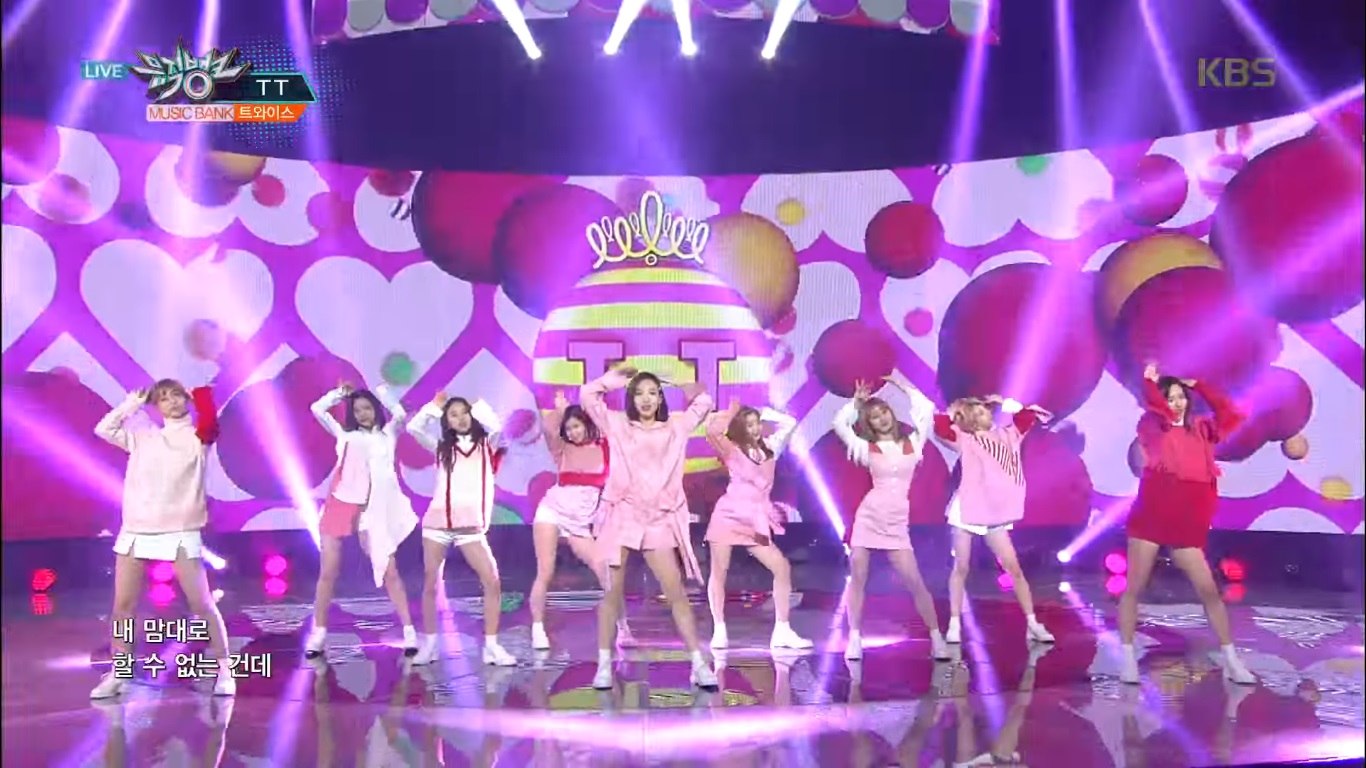 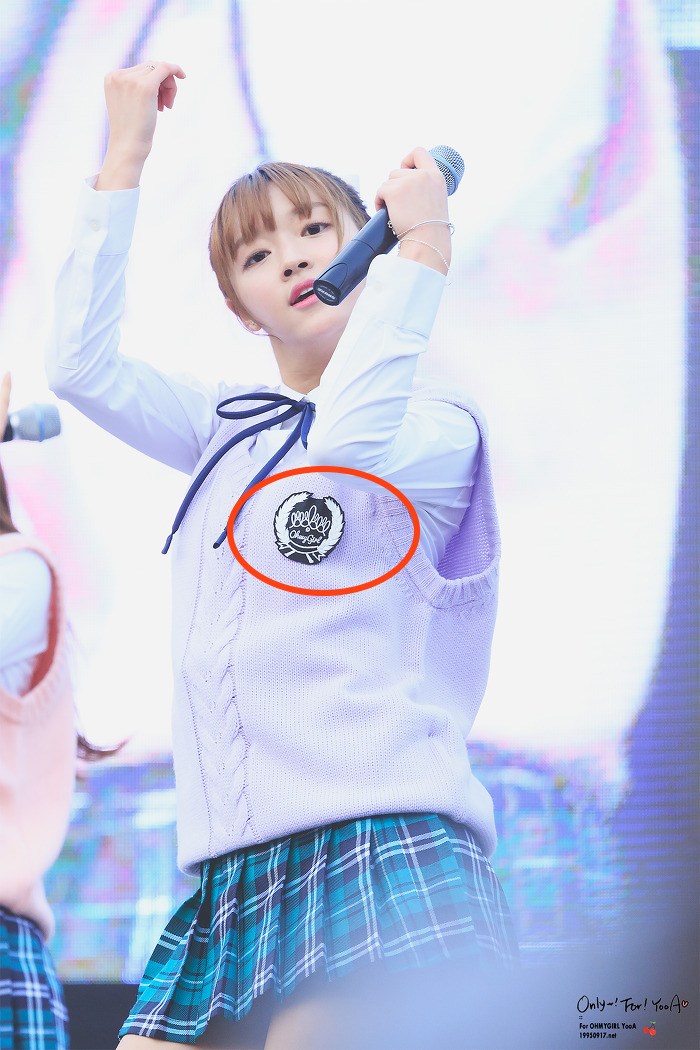 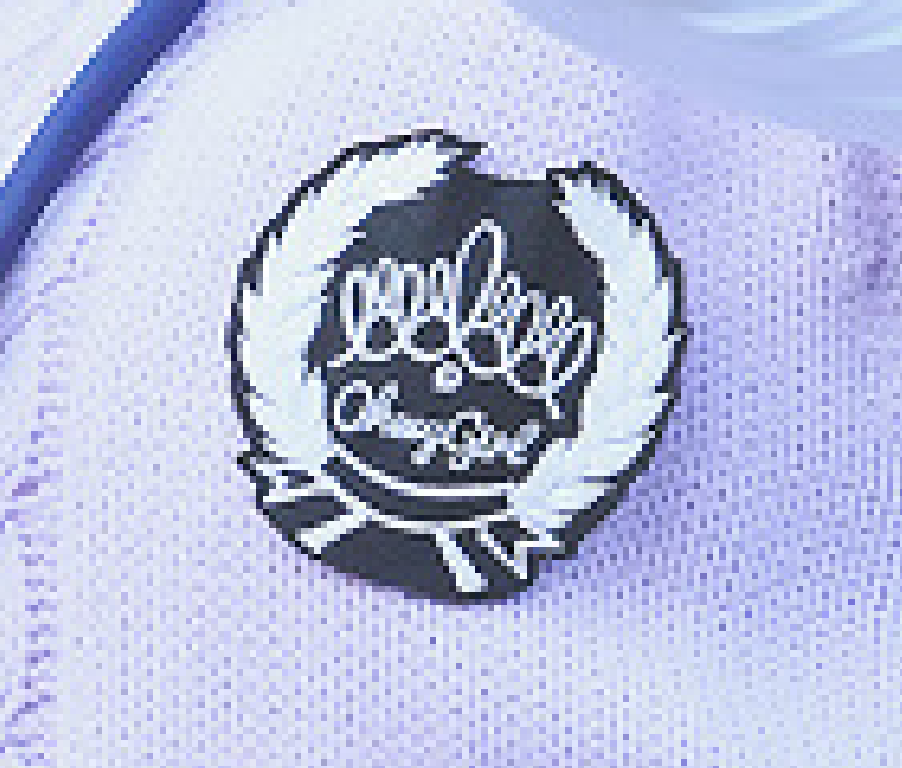 Although many fans have concluded that the inclusion of Oh My Girl’s logo was indeed a small Easter egg for fans to enjoy, others have suggested that it could foreshadow an upcoming collaboration or project involving the two girl groups in the near future.

HyunA Gains Attention For The Unique Place She Stored Her Speech, And Here’s Why Netizens Are Comparing It To Ariana Grande