4MINUTE‘s Jihyun recently promoted for her upcoming drama My Little Baby, explaining a little more about why she chose to take part in the series.

When explaining her role as a yoga instructor, the Cube Entertainment singer confessed that she took on the role of a yoga instructor because she wanted to show off her impressive body. Upon hearing her confession, however, many netizens criticized the singer for being shameless and desperate in showing off her body to others. 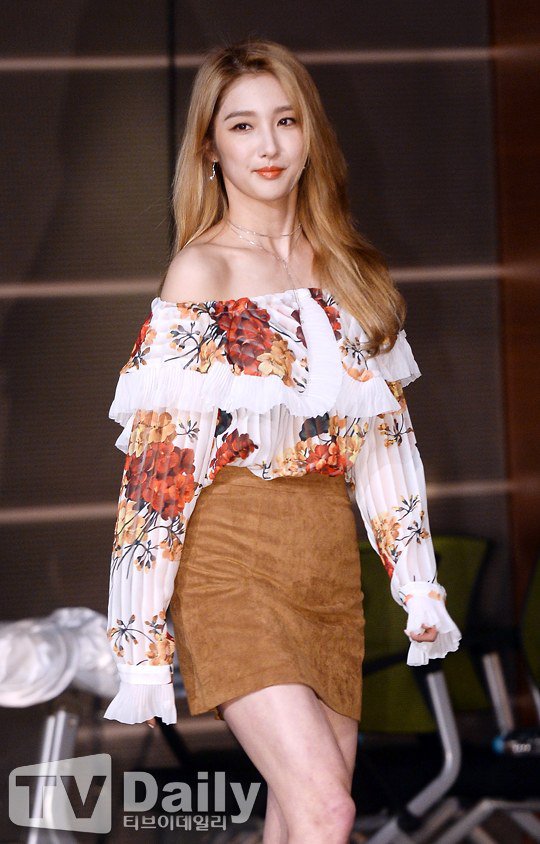 [+ 173, – 33] Seriously female celebrities seem like they want to show off their bodies every chance they get so I’m worried it might have averse effects on the youth…well what do I care click “Save image as”