In addition to being one of the top singers in the K-pop industry, Girls’ Generation‘s Taeyeon has also been praised for possessing incredible visuals as well.

And while the SM Entertainment singer is considered one of the top female visuals in the industry, netizens are claiming to have discovered an idol in the same agency who looks almost exactly like her. According to netizens, rookie group NCT member Doyoung looks shockingly similar to the Girls’ Generation member, prompting many to question whether or not the two are related. 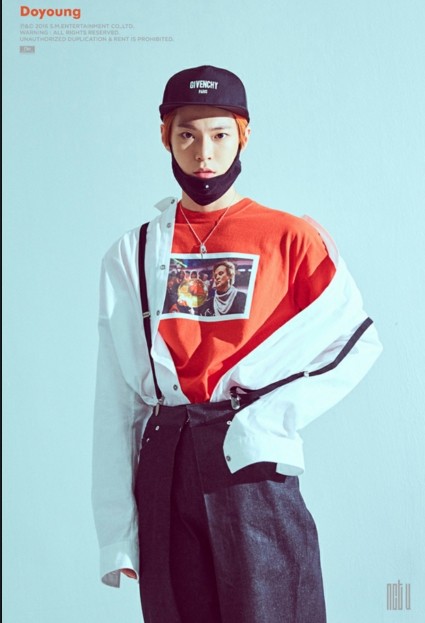 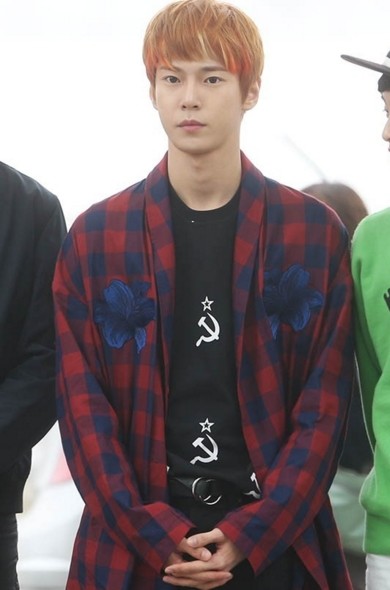 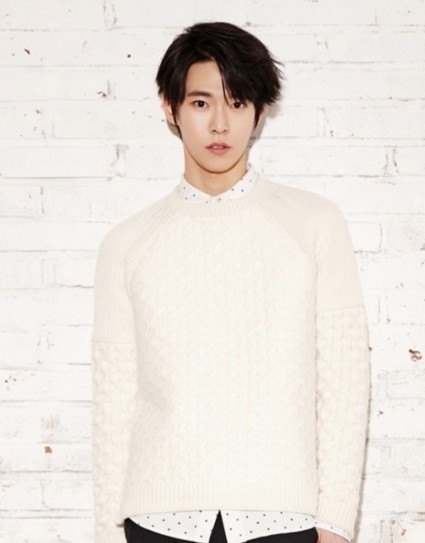 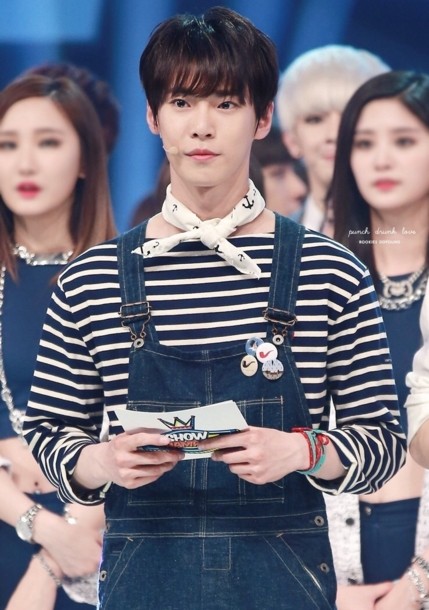