Following news of AOA member Seolhyun‘s relationship with Block B‘s Zico, fans have reacted in all sorts of ways.

And while many fans did take to the singers’ social media accounts to express their feelings on the relationship and the photos that were released by Korean media outlet Dispatch, one response has gained viral attention lately. As an cheeky joke referring to Seolhyun running in the photos released by Dispatch, one user on Instagram commented, “You don’t have to run anymore. You’ll hurt yourself when you fall. I will always cheer for you Seolhyun.” 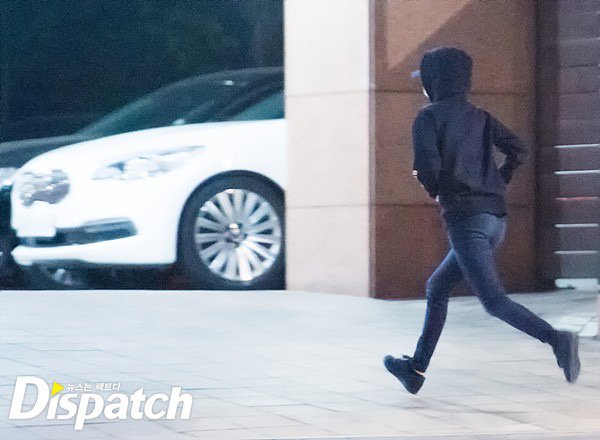 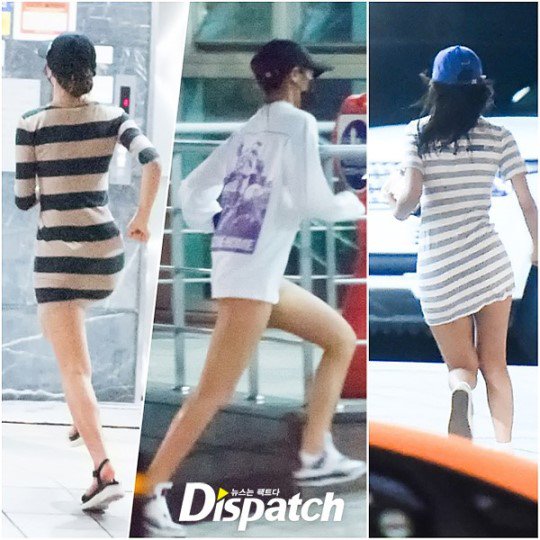