Stray Kids‘ Hyunjin has rightfully earned the nickname of “The Prince” at the School of Performing Arts Seoul.

His charming personality and stunning visuals have definitely made a lasting impression on fans, but his visuals have also spread throughout the web.

Now, noonas all over the world have fallen for him! 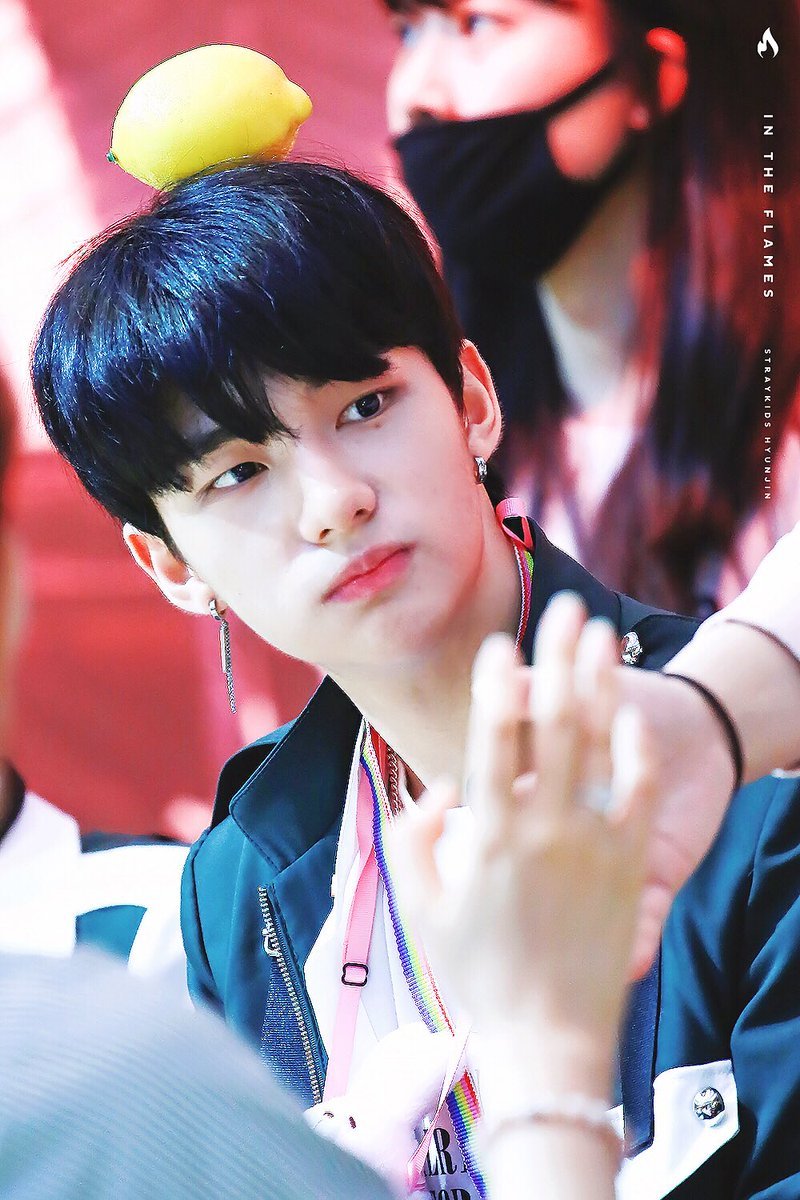 They can’t help but admire how striking he looks on stage.

And no one can get over his fairytale charms at fansign events.

Noonas love how he seems to have the cute concept down…

But can easily flip and show a completely different side.

But what noonas have really noticed is that Hyunjin looks good in any picture.

Not to mention his amazing selfie skills!

As well as his adorable aegyo!

Some of his fans even think that he just may represent the new generation male visual.

Everyone completely agrees that he deserves “The Prince” nickname because he’s just like a knight in shining armor!

Hyunjin’s already got one royal title, and if fans are right, one day he might be known as “The King” instead!