A North Korean soldier was recently spotted trying to cross the Military Demarcation Line and defect to South Korea.

The 17-year-old soldier approached the gate to the South Korean guard post with his hands in the air.

The young soldier was unarmed, and so the South Korean guards opened the gates and allowed him entrance.

According to the soldier, he traveled to the border from his military base, which was 35 km away. 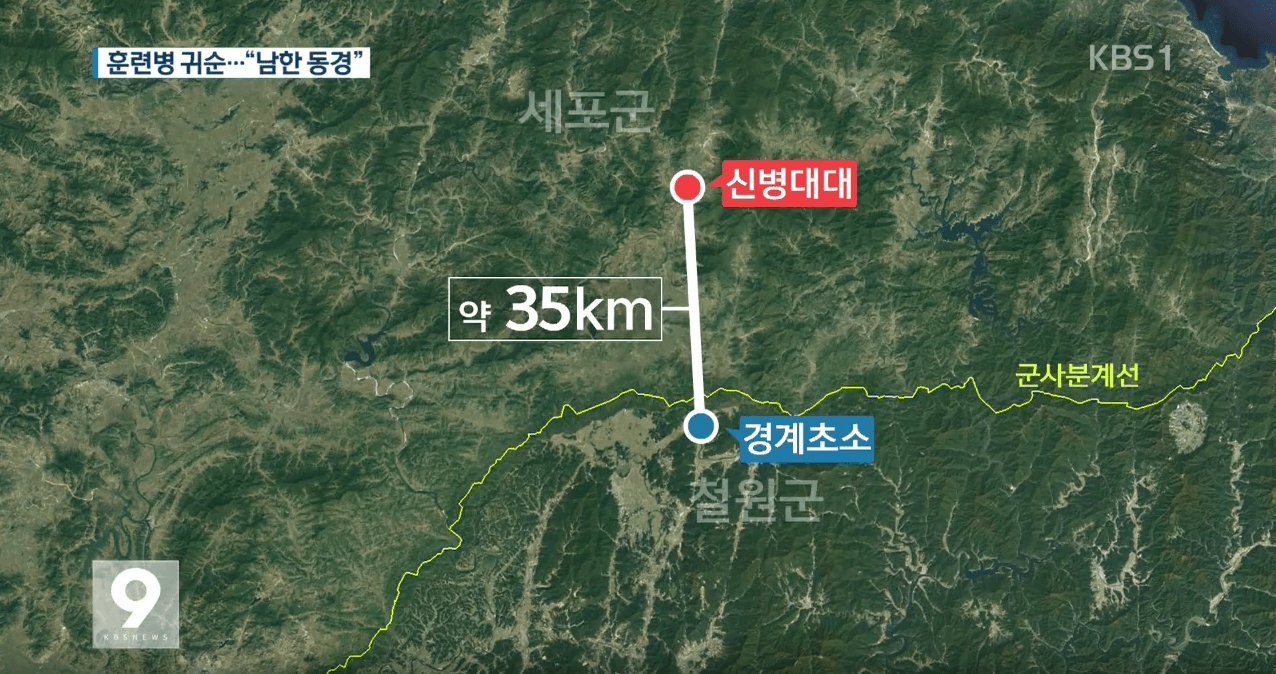 He said he had yearned to live in South Korea after watching several South Korean dramas and films.

“I yearned to live in a wealthy society like South Korea.”

South Korean police are currently investigating the soldier to better understand his exact motives behind defecting.