SM Entertainment just released the teaser image of Sehun and fans have begun wondering how he came to be the godly way he is now. 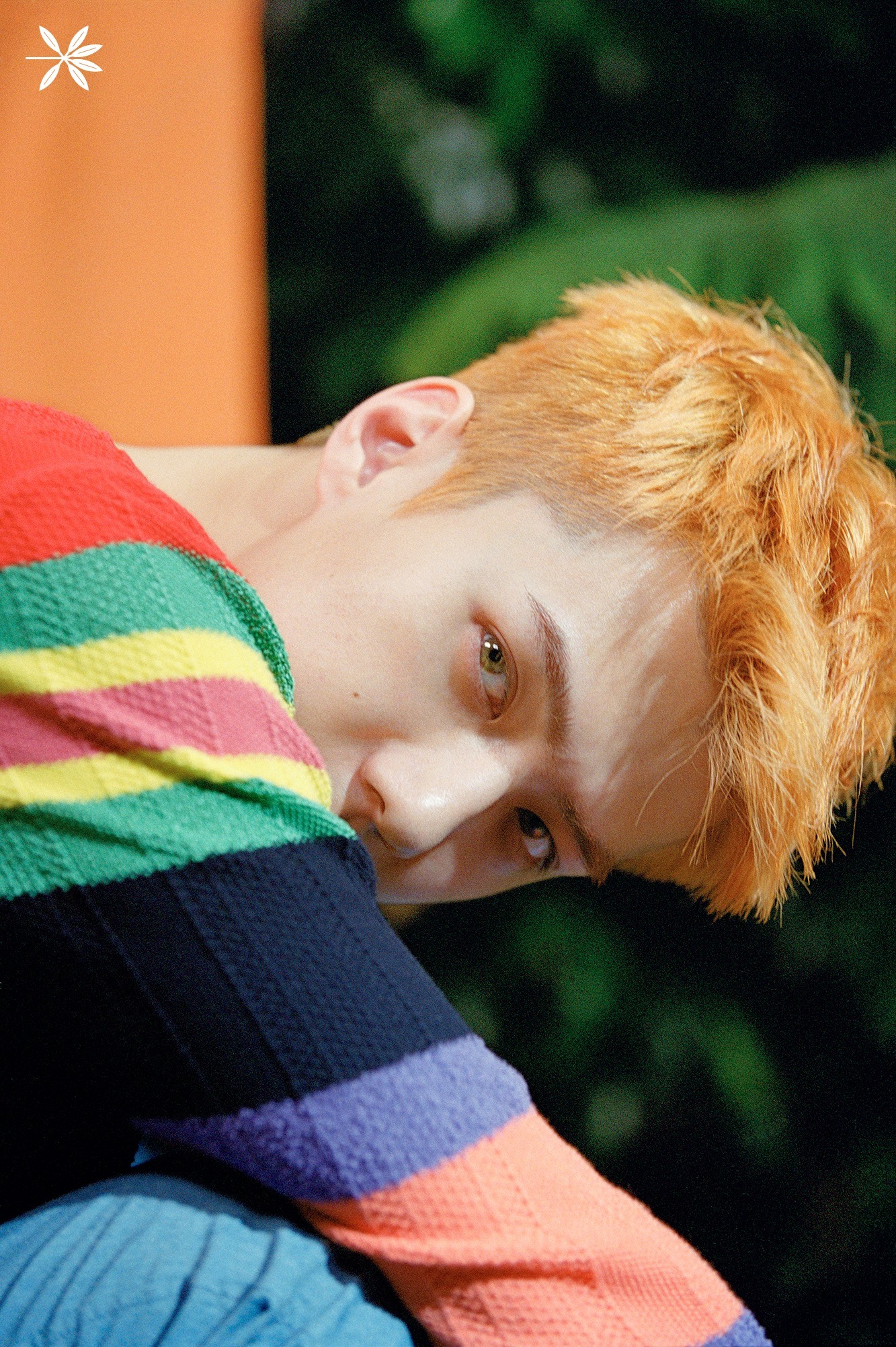 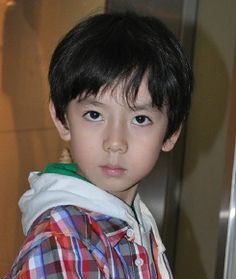 Even though puberty hadn’t hit him yet, people could see their handsome Sehun inside these precious pre-debut photos of him. 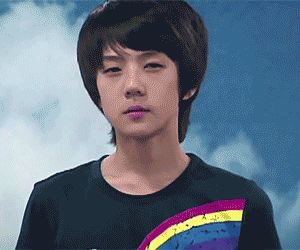 A photo of a young Sehun with Chanyeol also shows Sehun’s strong features that haven’t fully been highlighted but are clearly there! 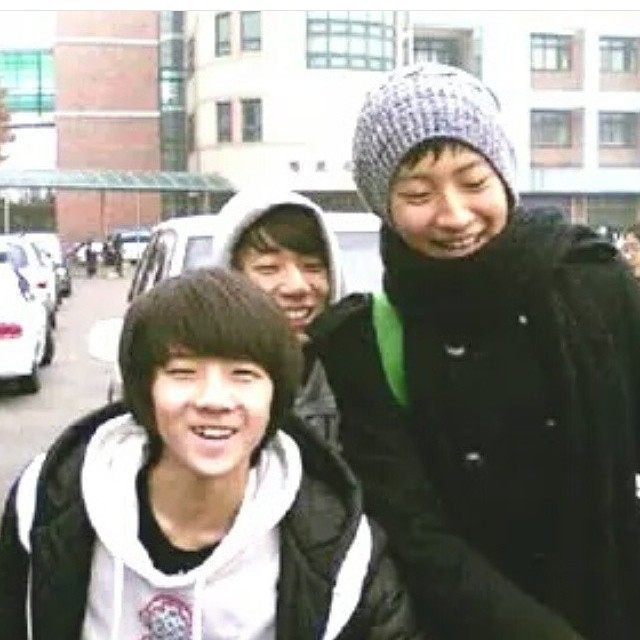 As puberty slowly crept up with him Sehun started looking more and more mature! 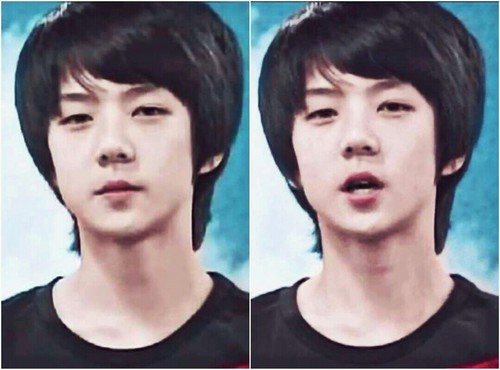 If non-fans weren’t convinced, these show Sehun’s features were all there before he became a full-fledged idol! 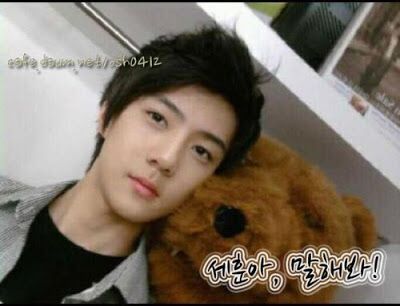 Now he’s the bias wrecker in EXO and he’s not stopping as he’s coming back soon with… The War!

NCT 127 Thinks That Jaehyun Is The Group’s All Rounder, And Here Are 10 Sexy Reasons Why They Are Absolutely Right