Kang Daniel and Ong Seungwoo were spotted running through the subway station and taking pictures together. 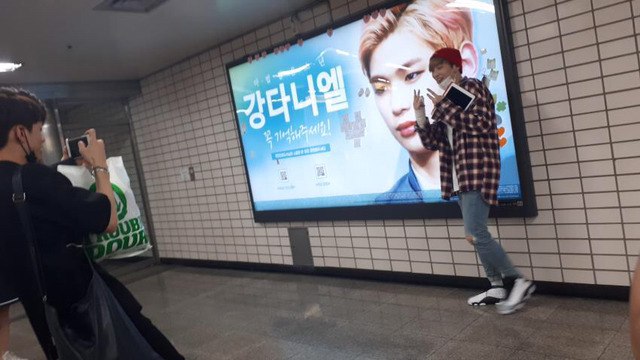 The two friends were seen searching for Daniel’s fansite’s advertisement at Hapjeong Station.

They seemed to be in a rush after noticing that people recognized them.

While Seongwoo was taking the picture, fans shouted “So handsome~” multiple times.

After snapping pictures, the two bowed politely before dashing away as fans yelled “FIGHTING!”.

The two became close after being placed in Produce 101’s A Group together. 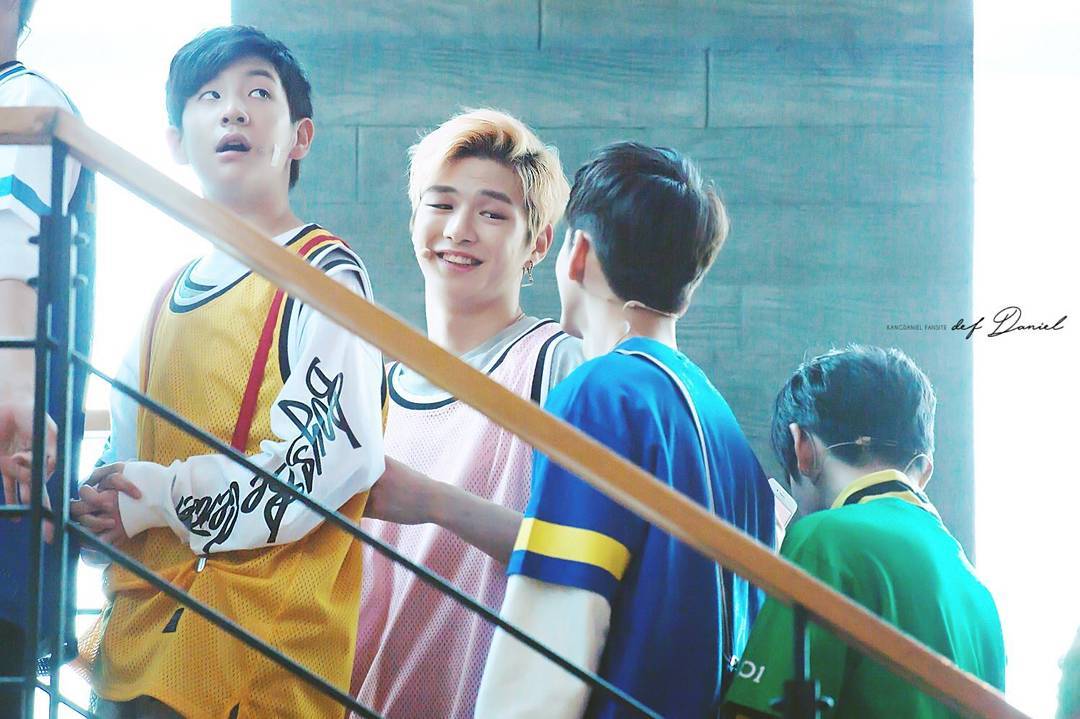 Their friendship grew more after being in the same group evaluation team! 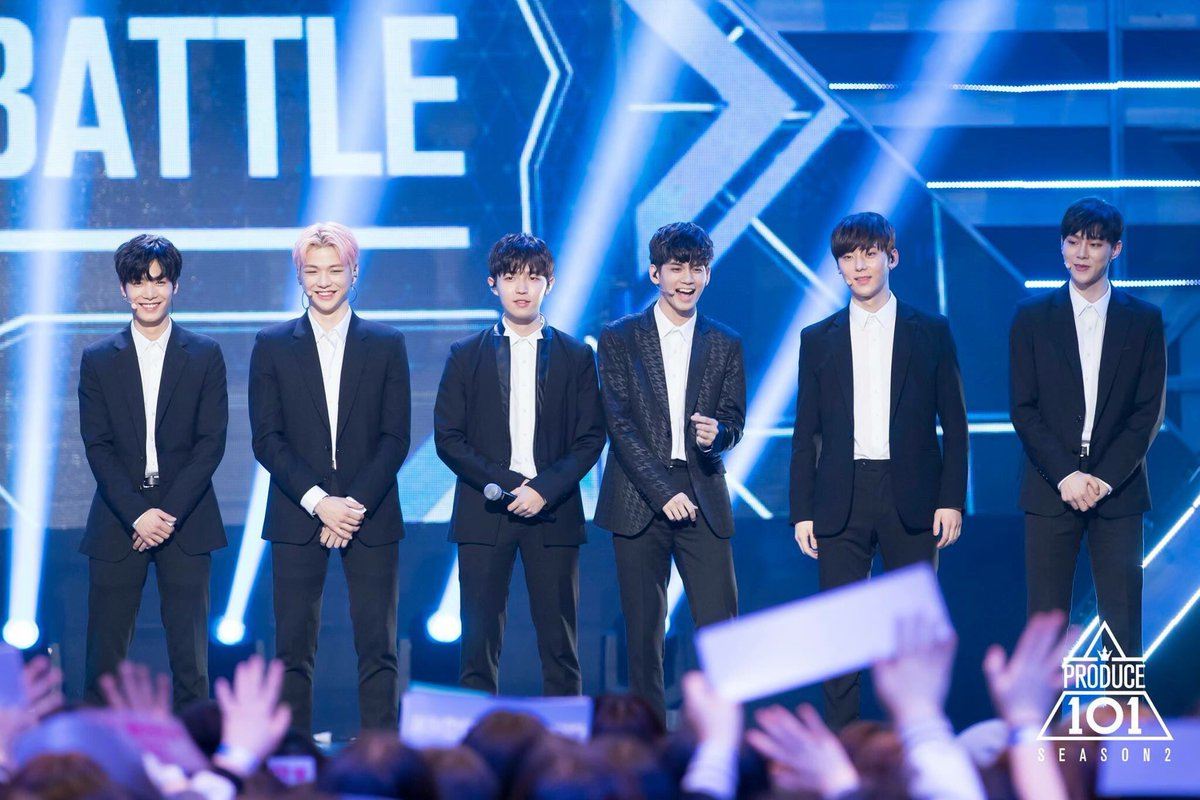 They performed on the same stage again during the position evaluations. 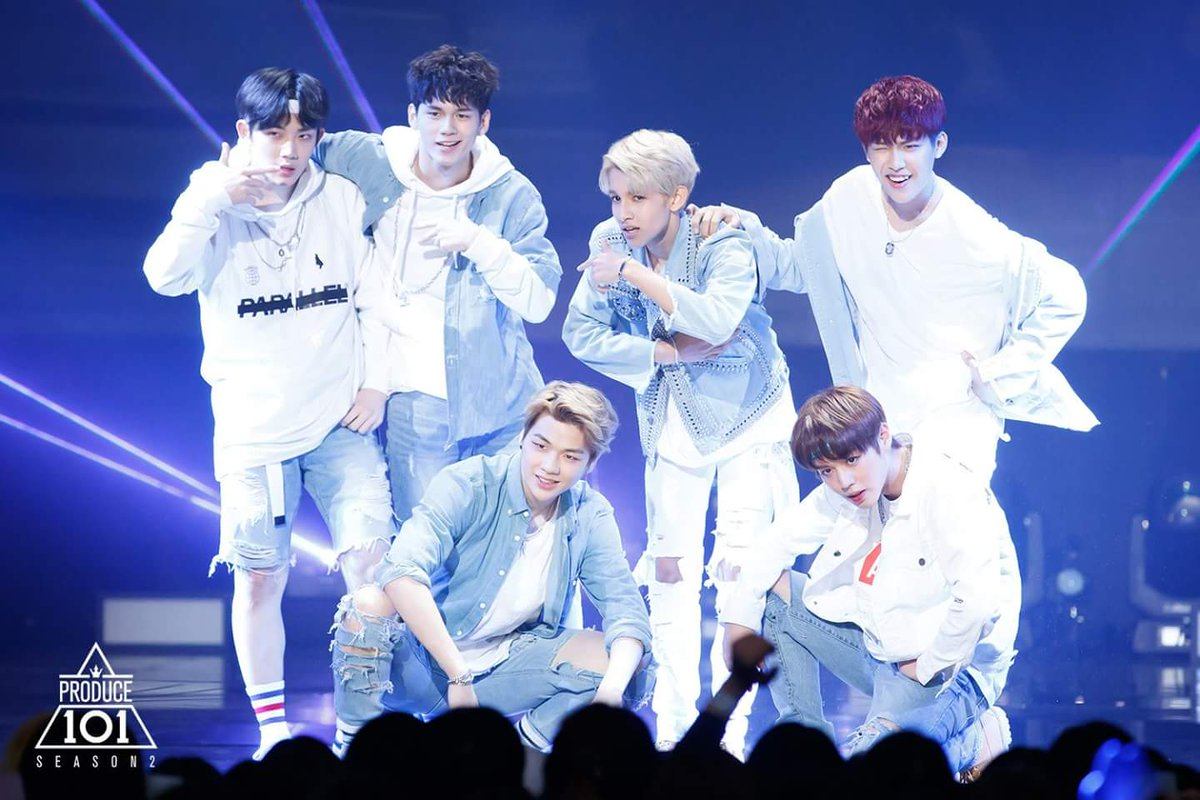 Currently, both Ong Seongwoo and Kang Daniel are in the TOP11 rankings. 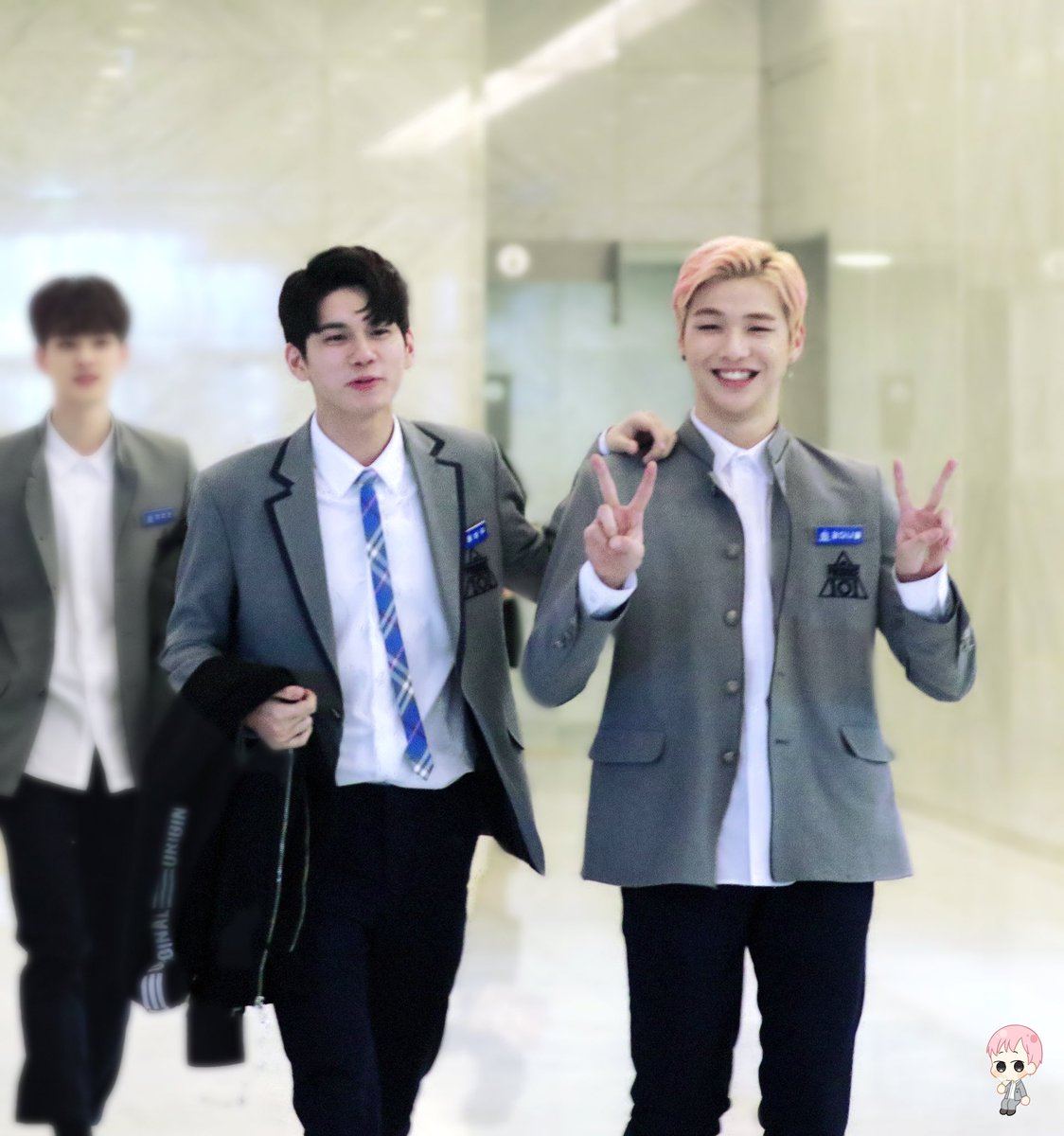 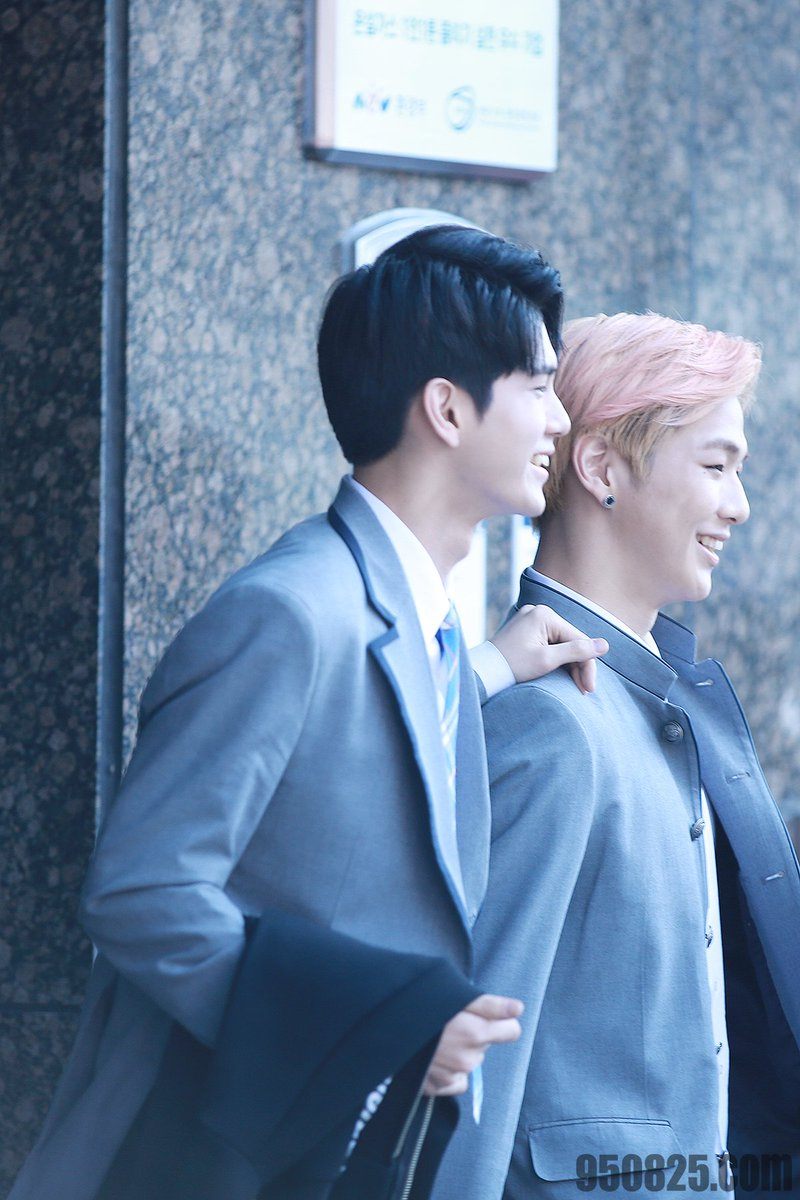