Despite having gone their separate ways professionally in April, the members of SISTAR are still as close as ever. 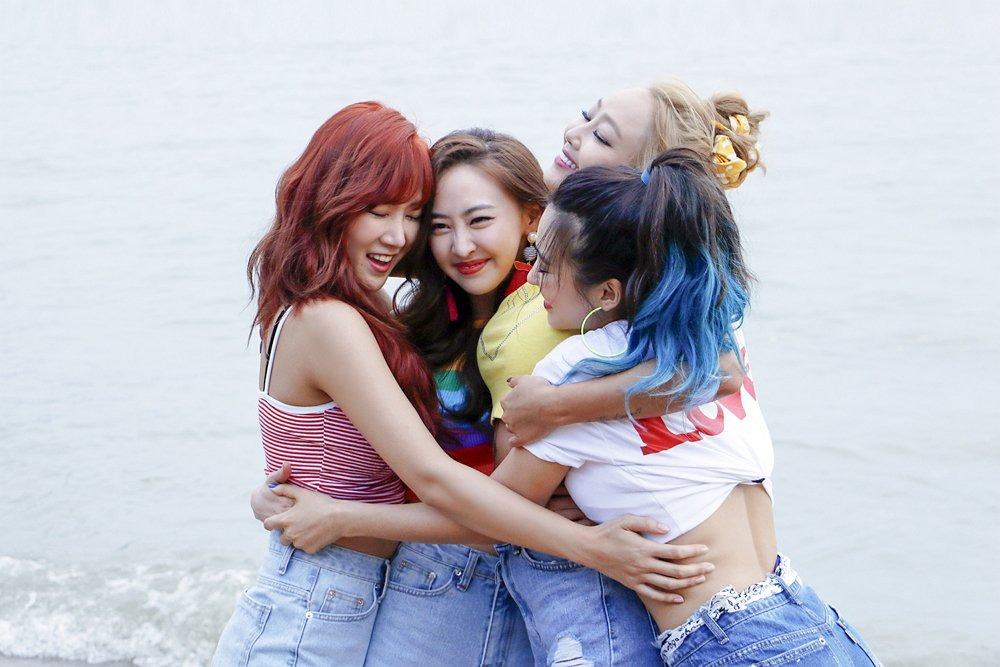 Recently, all the members of SISTAR were spotted hanging out and having fun with each other.

ㅋㅋㅋㅋ Shake It Shake It U? pic.twitter.com/ptqQFWdbEt

One clip posted on Instagram shows Hyolyn, Bora, Dasom, and Soyou together in one shot as they address their fans.

Even though they will not be promoting as a group in the future, it’s great to see the girls are still enjoying their time together.

Hyolyn recently spoke about her plans for the future, and how she has been spending her time since the disbandment.

Here’s What Hyolyn’s Been Up To Since SISTAR Disbanded