GOT7 Mark’s father, Raymond Tuan, has a new lock screen and it’s the sweetest thing in the world.

The screen feature Raymond comforting BamBam in support and adoration.

Yes, that’s correct – not his son – but his son’s fellow member BamBam. So supportive! 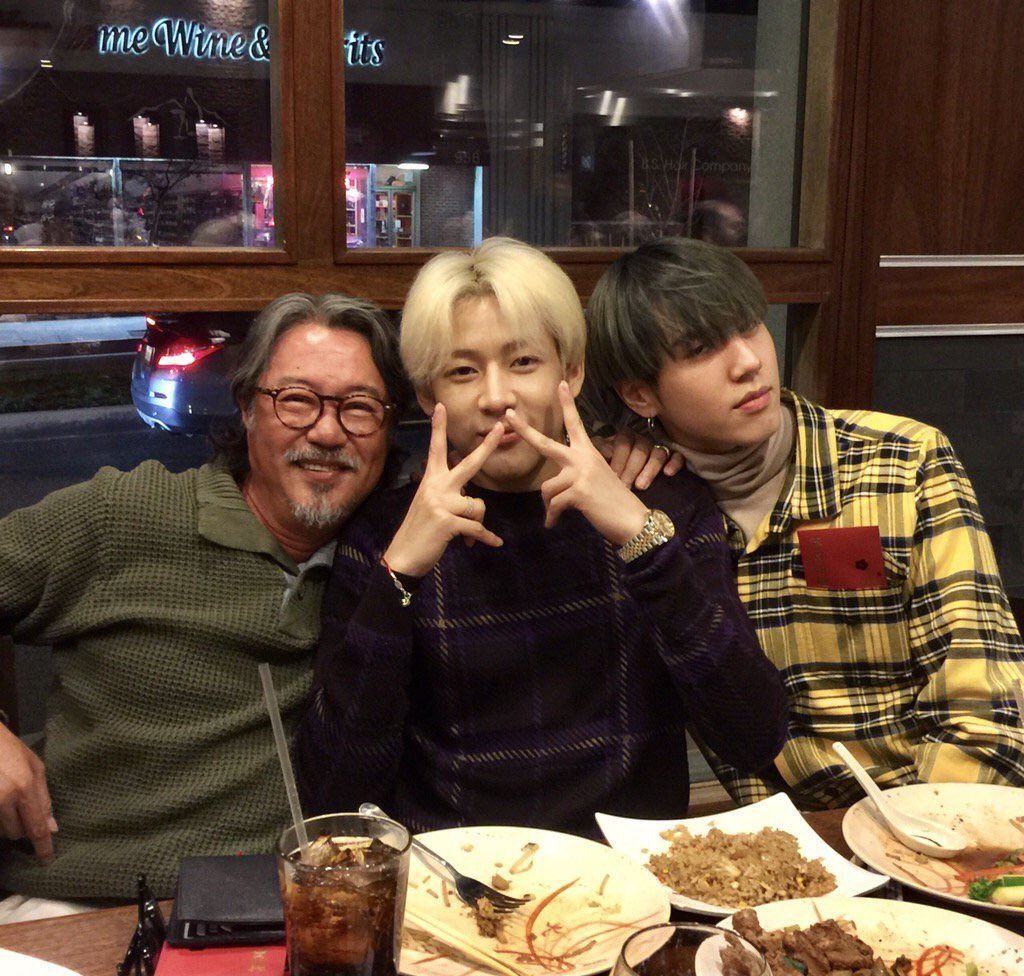 The fan art was created by twitter user @unifaix, who was honored to see Mr. Tuan had selected their art to use as his phone background.

Thank you papa for using my FA as a wallpaper 😭😭😭💕

Fans of GOT7 know Raymond Tuan is GOT7’s greatest fan – he even went their show dressed as their light stick.

I think I am going to dress myself become a big light sticker at KCON night 😊 pic.twitter.com/cEmyTxeVLi

Everyone should strive to be like Raymond Tuan, really.