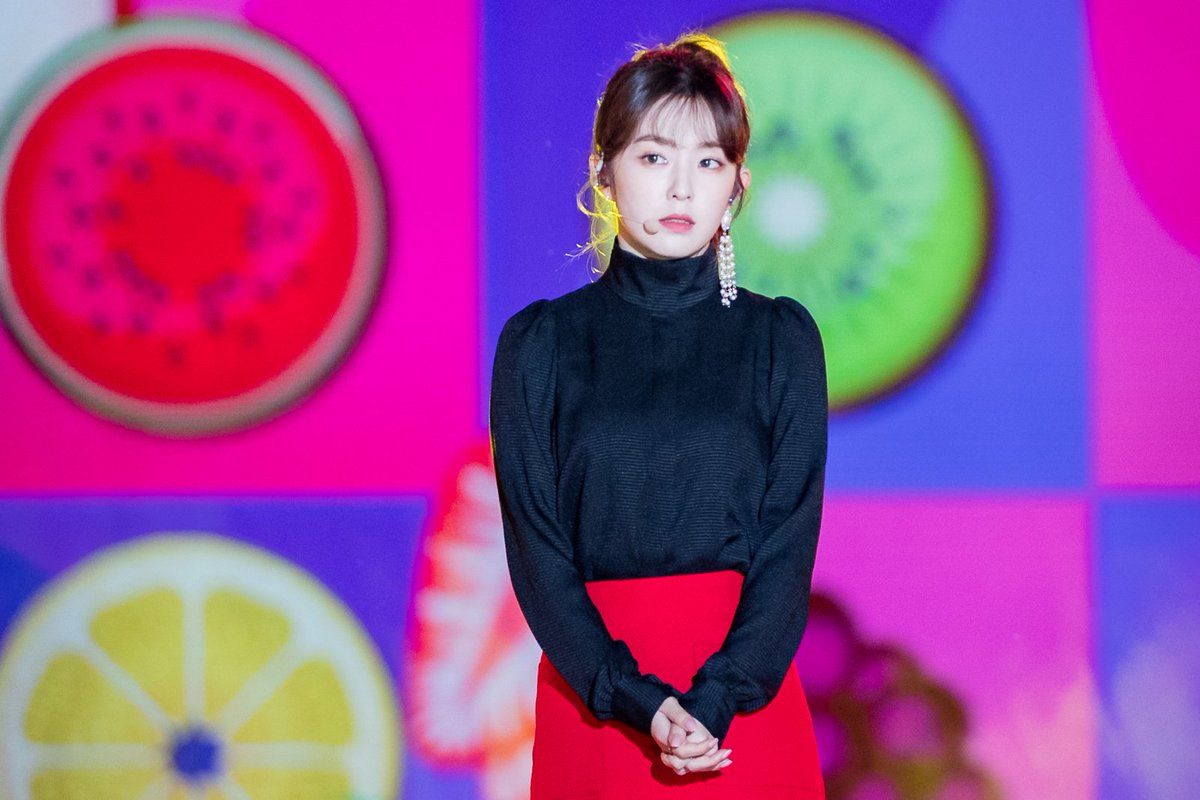 But this new look caught the attention of her fans as it was something she’s never done before. 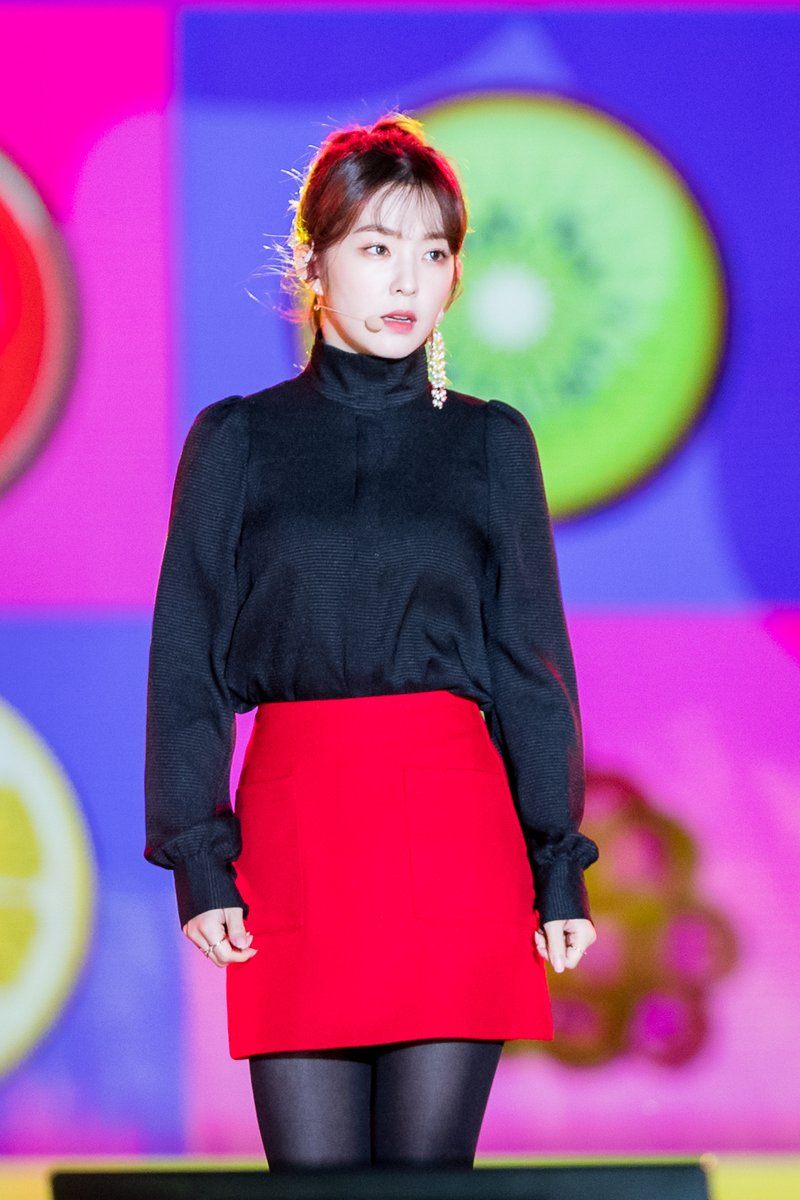 Irene showed up in a recent performance with her hair up in a ponytail and side-swept fringe. 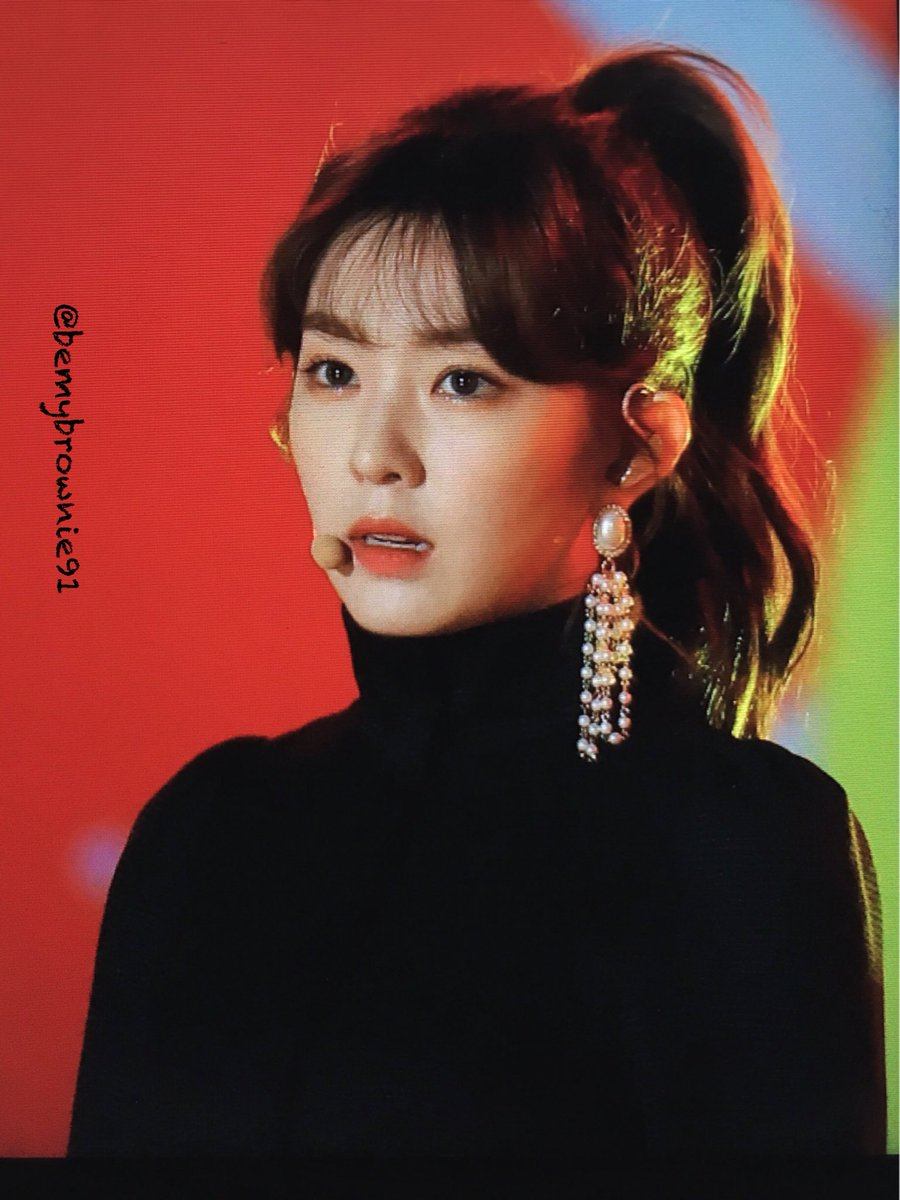 They were amazed as usual! It seemed to have swept her fans away and approve her new look…

Something different and one suits her well! 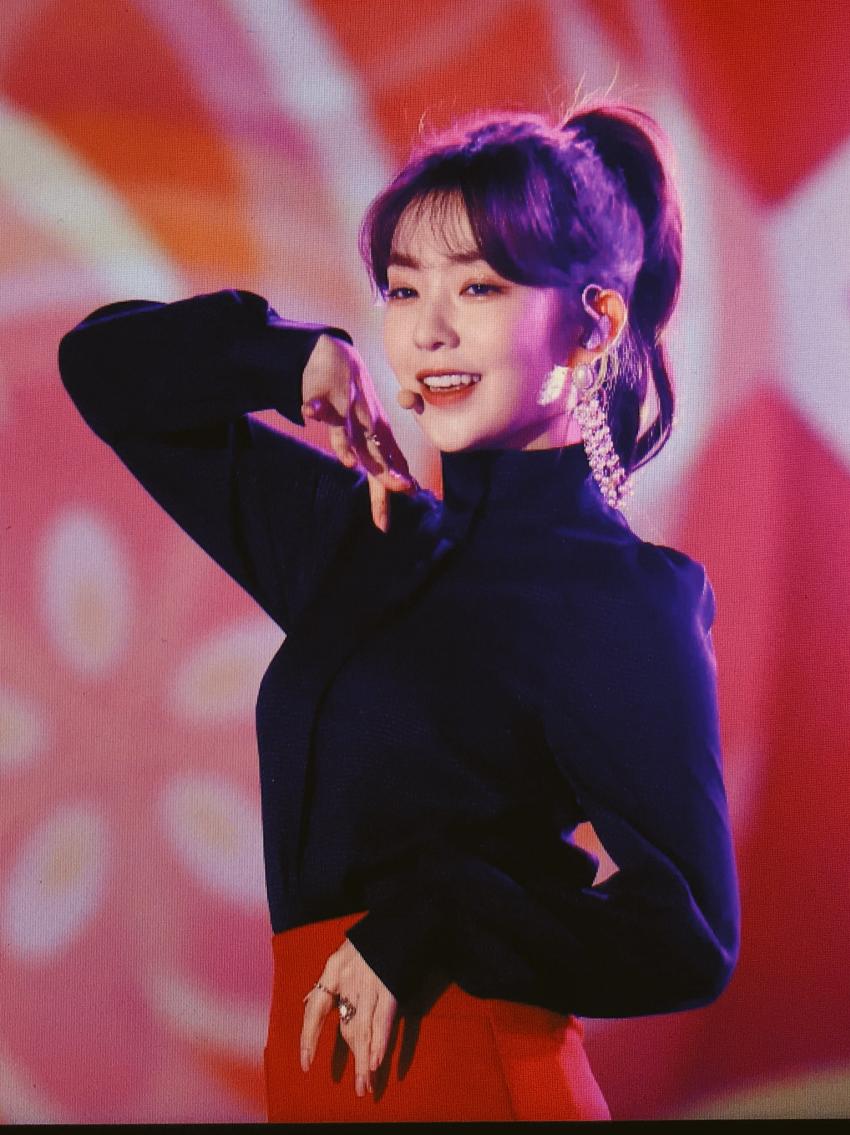 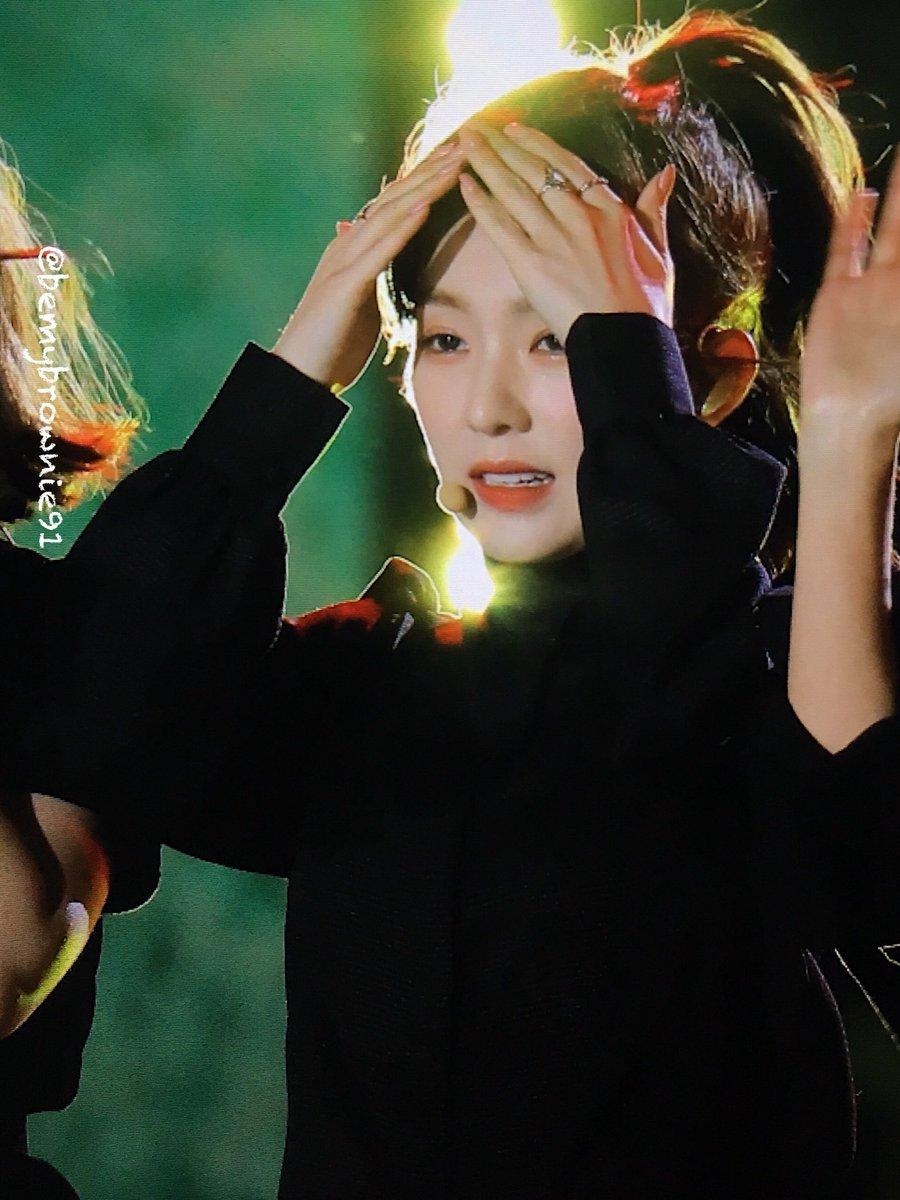