STELLAR‘s Junyool poses for EXCEED men’s cosmetics and her fans are going crazy over how amazing she looks in her swimsuit.

Junyool shows off her sultry side in a black shear stripe swimsuit for the brand as well in her latest shoot for EXCEED.

In early September other members such as Gayoung posed in a variety of attire throughout her photo shoot. Minhee posed for a poolside photo shoot.

Stellar is known as a girl group with a more mature concept, with several of their comebacks rated 19+. The group released their seventh single album in July titled Cry.

Earlier this year in January, STELLAR released their teaser photos for a special comeback. Junyool is shown in three photo teasers, which the singer in only a white T-shirt and her underwear.

Check out the photos here. 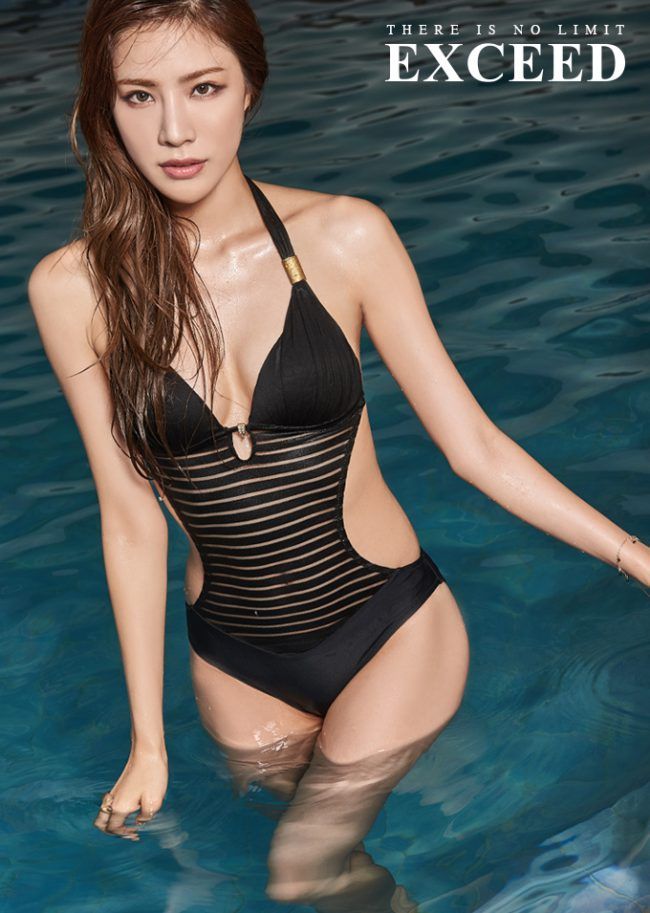 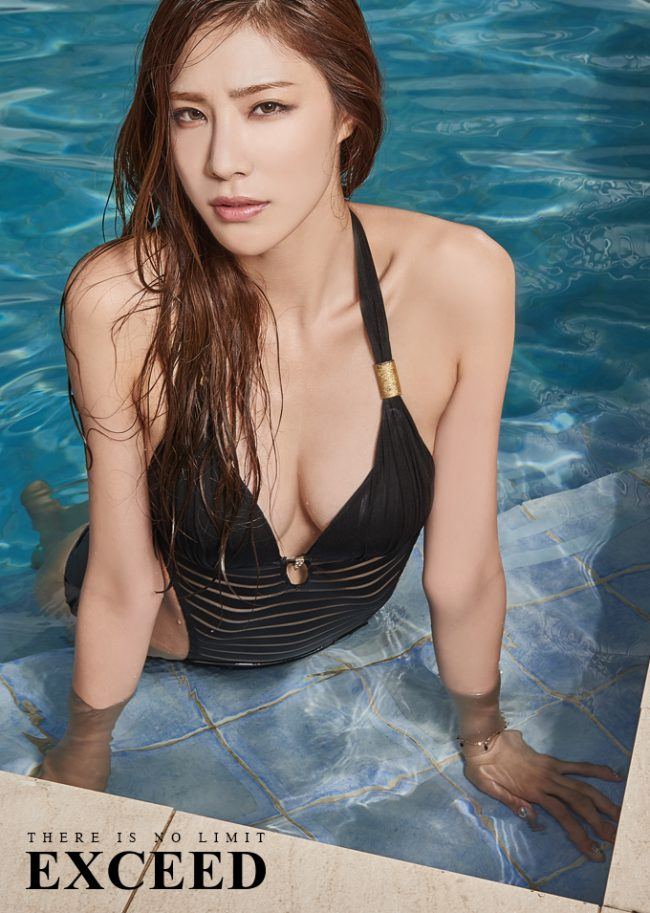 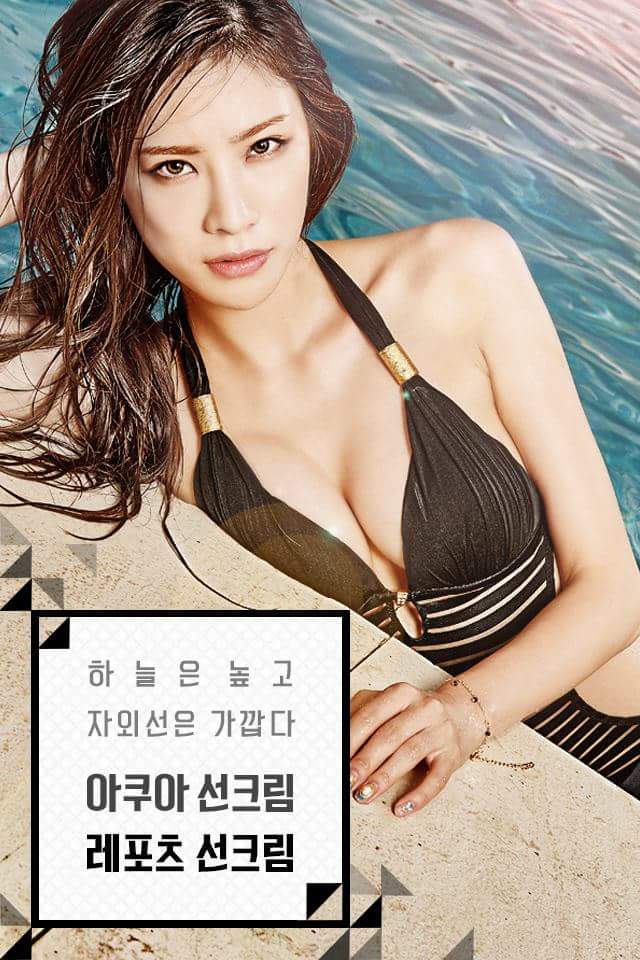