A young woman recently took to Pann to reveal that a strange man had been staring into her home where she lived alone. 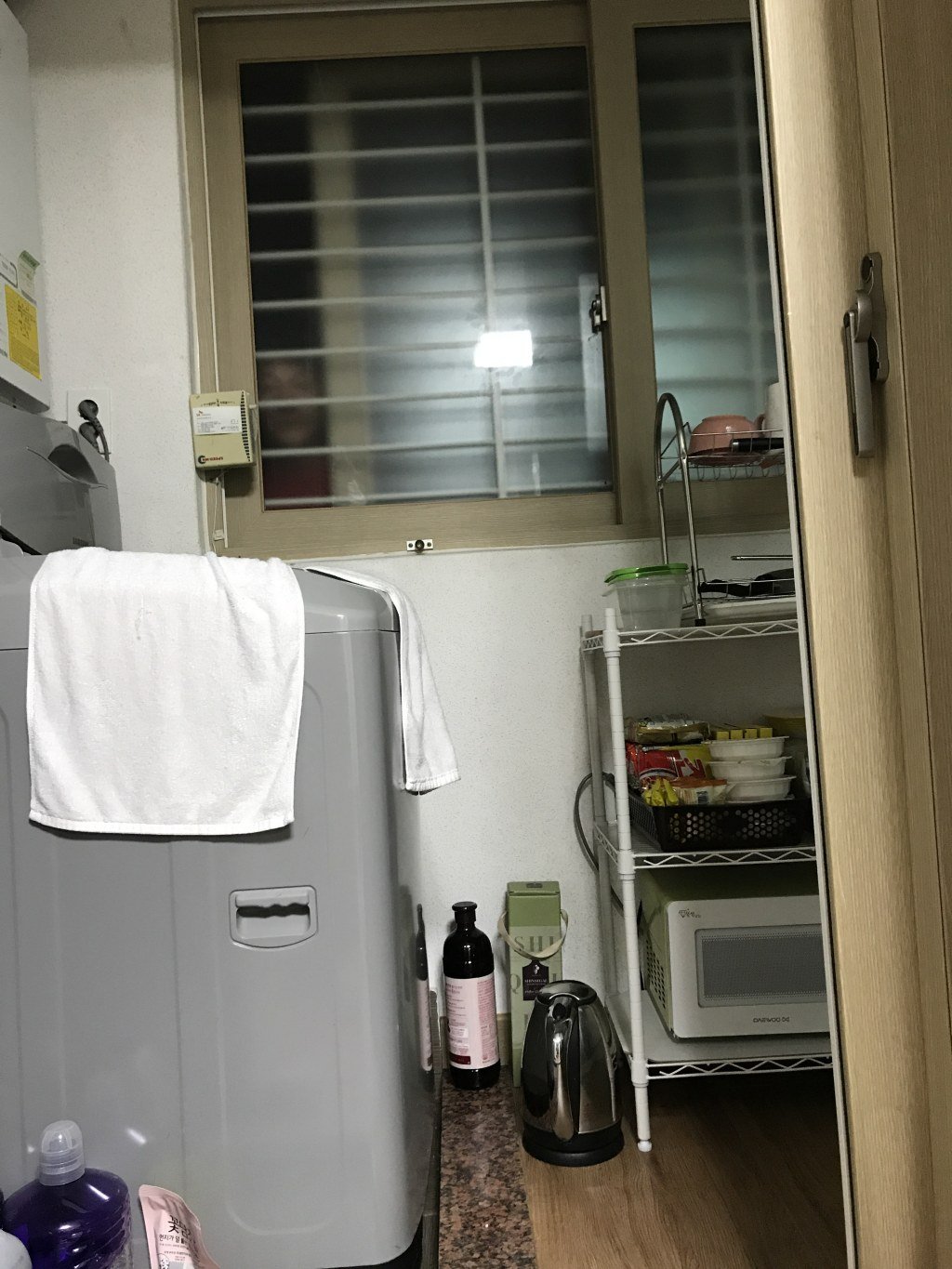 He stared through the window for about 10 minutes and even tried to open the interior window.

“He stared at me in that position, and he tried to open the interior window, so I screamed as soon as he did.

By the way, our window doesn’t face a road or a pathway where people frequently walk.

It’s in a small space between buildings so there’s barely any sunlight that comes through.”

Out of fear, she immediately screamed and messaged the police to alert them of her situation. 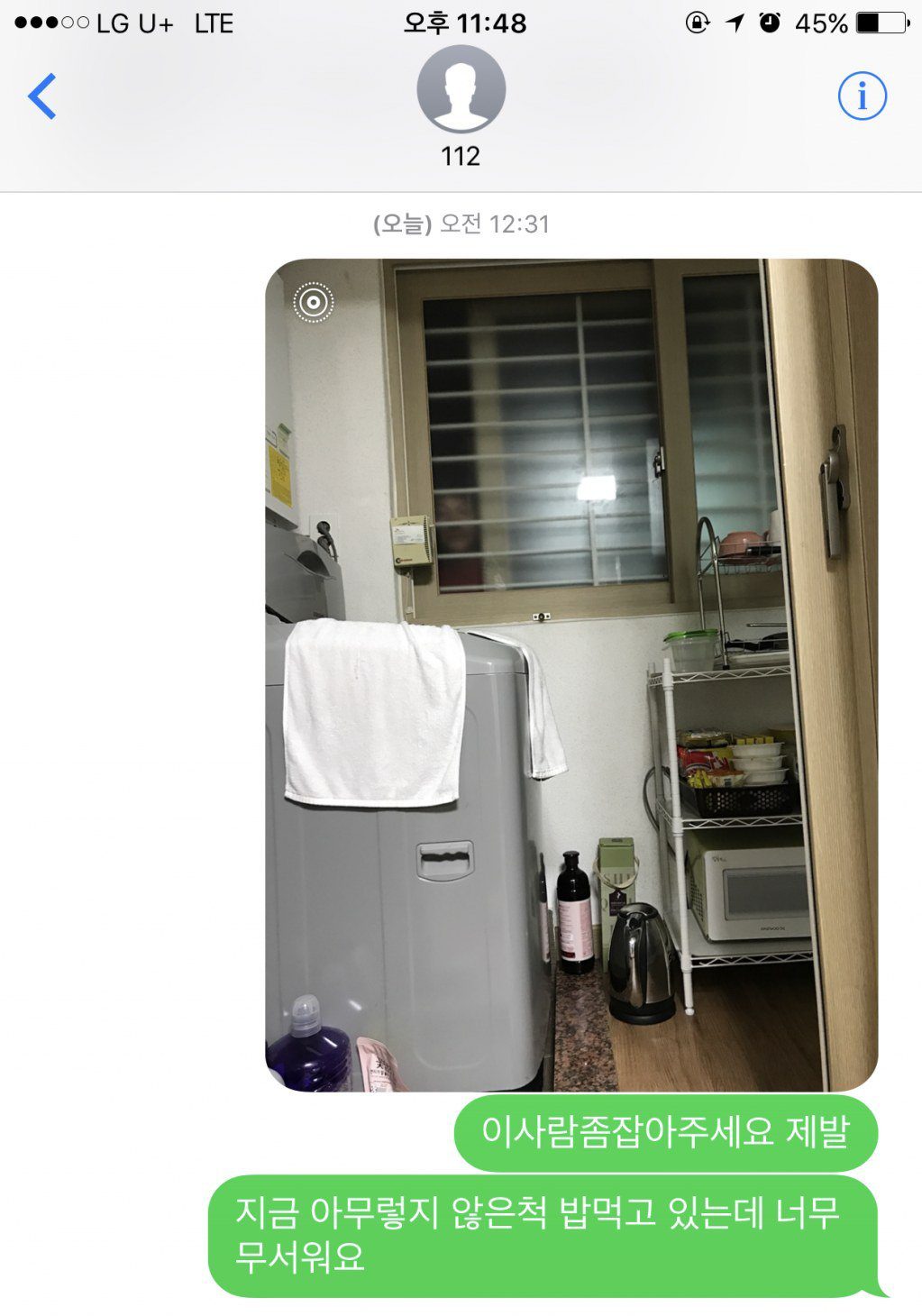 She explained that if she had called the police instead of messaging them, she thought he may have noticed and tried to run away.

“I reported him to the police by message immediately.

I thought it would be better to message them than to call because he could run away, so that’s why I didn’t report him by phone.”

The police arrived at her home 20 minutes later, and she gave them details about his appearance, like his height and clothes.

“Police 112: Receipt
[Sent from Web]
Report received, there may be a small dispatch delay.

In the case of an emergency, please call 112 immediately.” 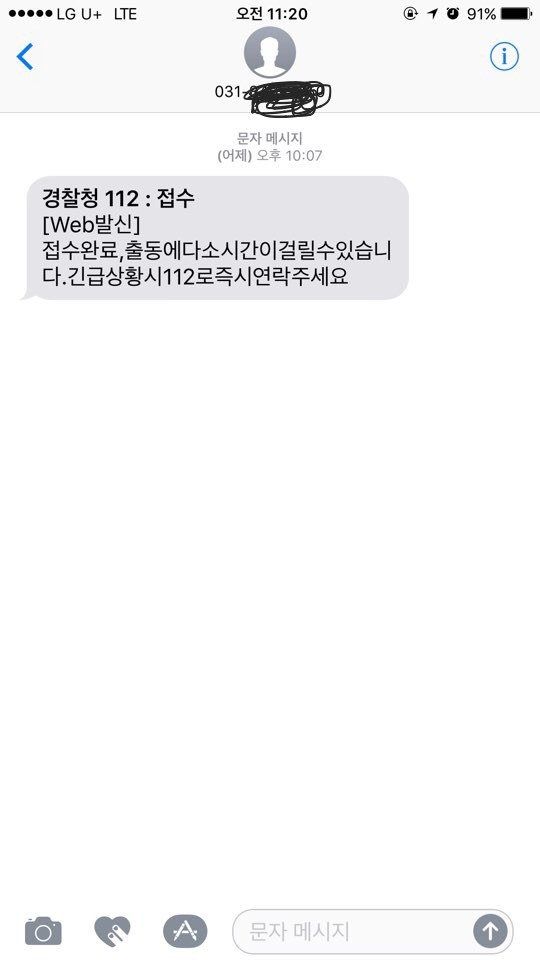 The next day, she went to the place where the man had been and noticed two bricks stacked on top of each other. 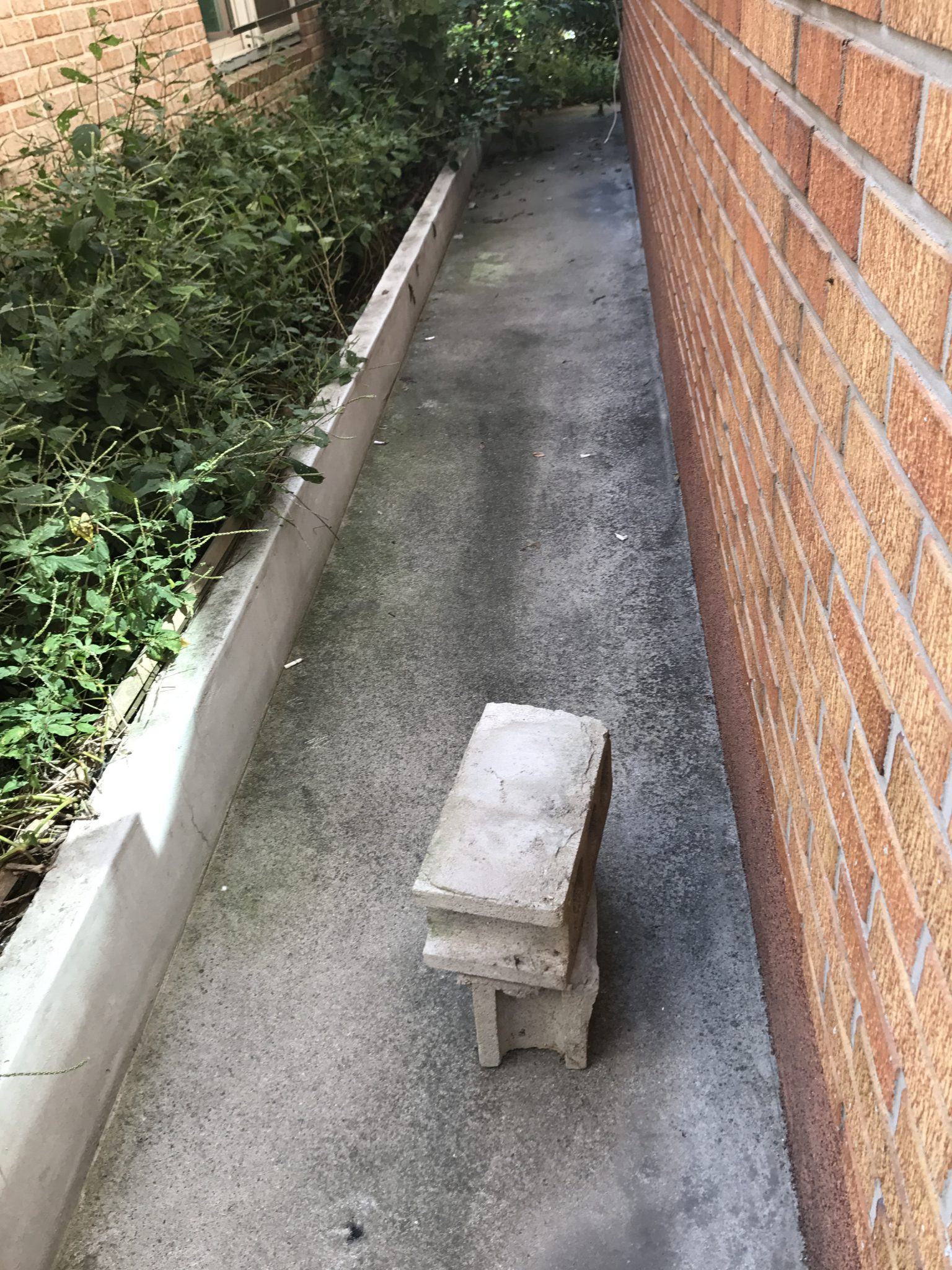 This sent chills down her spines, as he had clearly been very determined to look into her bedroom, and she had to ask the police to get rid of them.

Victim: I reported a man peeping into my house yesterday, and when I looked around my house I saw these..

Could you please get rid of those bricks for me?

I’m so scared that he’s going to be staring into my room again so I can’t sleep..

Police: We’ll be on our way. 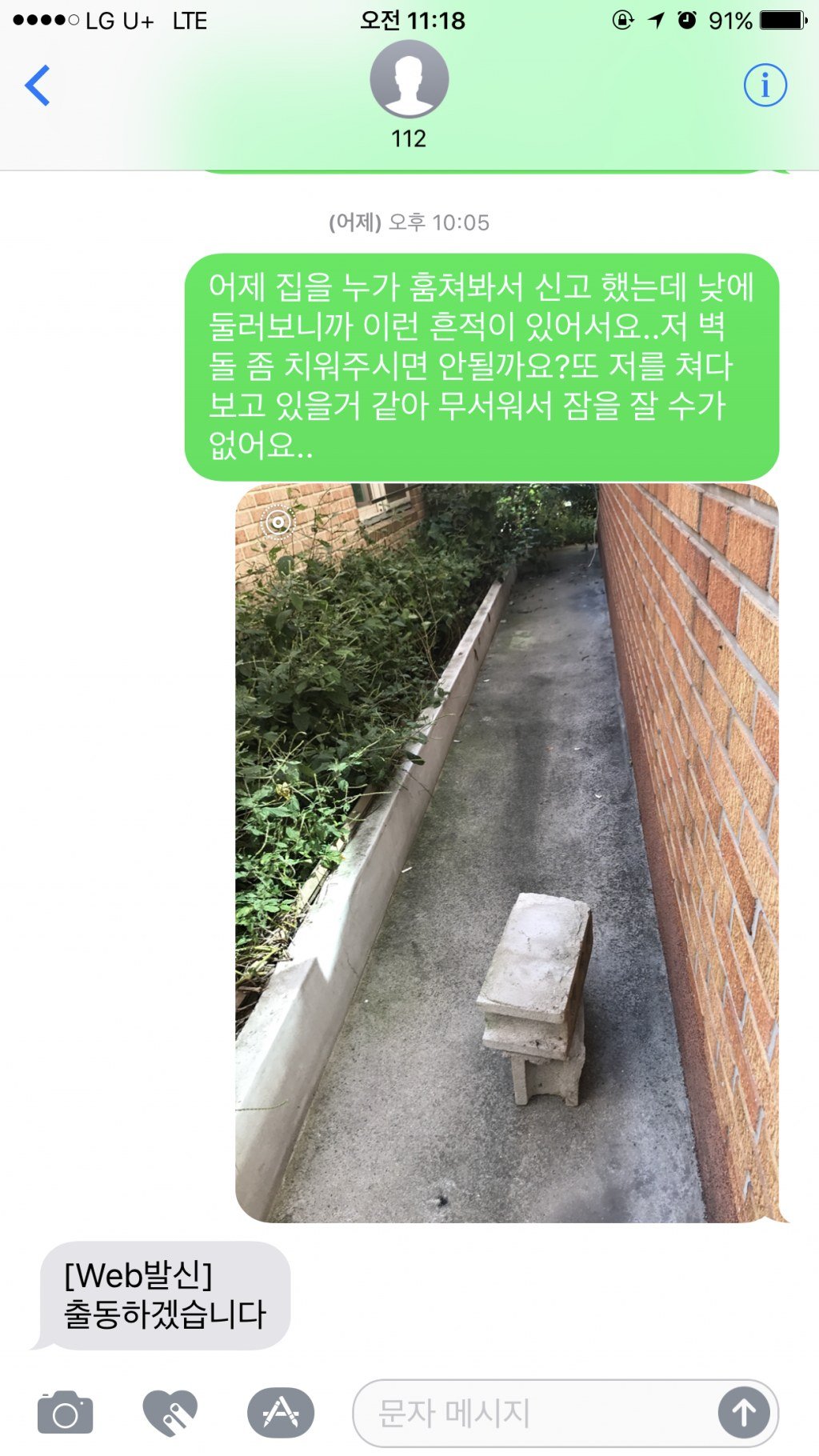 Currently, she is keeping away from her house until she can find a safer place to move into. 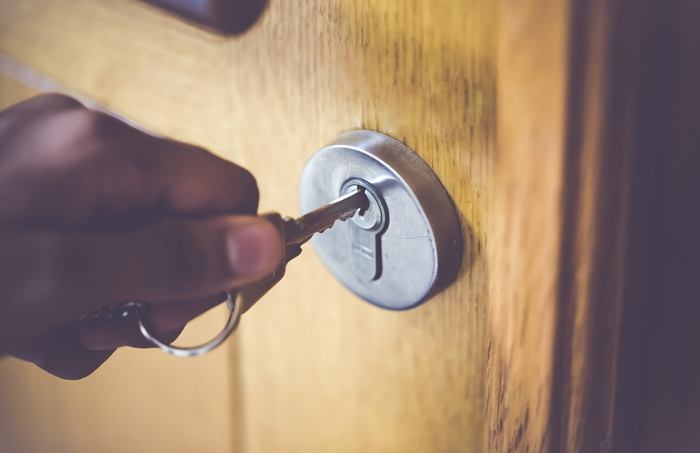