On an episode of Capture the Moment How is that Possible, a man trapped in his home is rescued after an entire year of being stuck inside.

The program, Capture the Moment How is that Possible, captures the most shocking or interesting news or stories for its viewers. On a recent episode, a house was shown with piles of trash that took over not only inside the house but outside as well. The owner of the house has been collecting things in the streets for years without organizing them. Due to this mess, his own son was trapped in the house for over a year.

Check out the shocking story below! 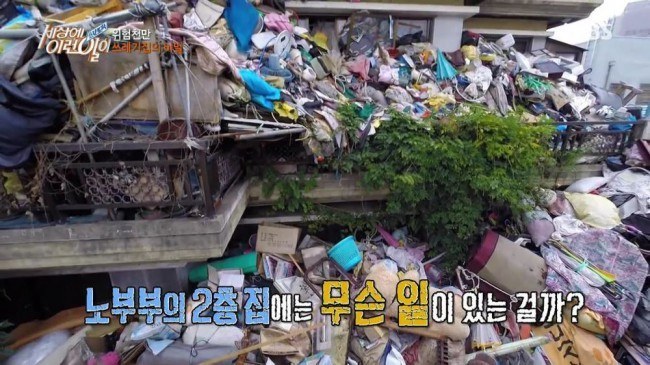 “What could have happened in the old couple two-story house?” 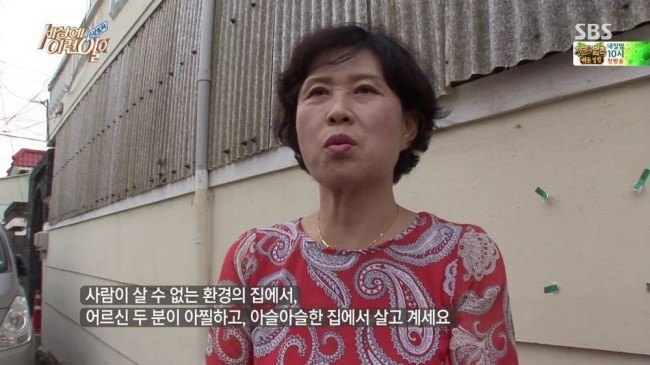 “It is an environment where people can’t live in. An old couple lives there but they live in a dangerous home” 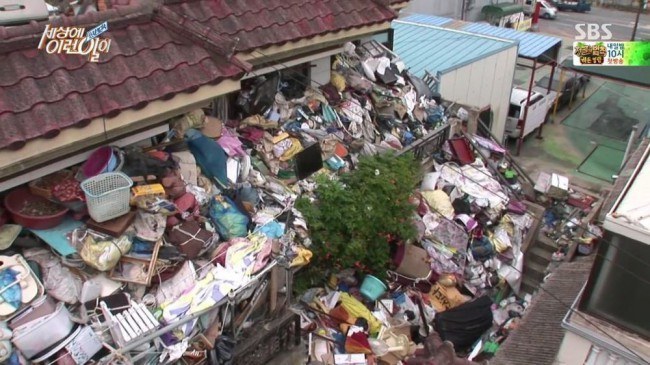 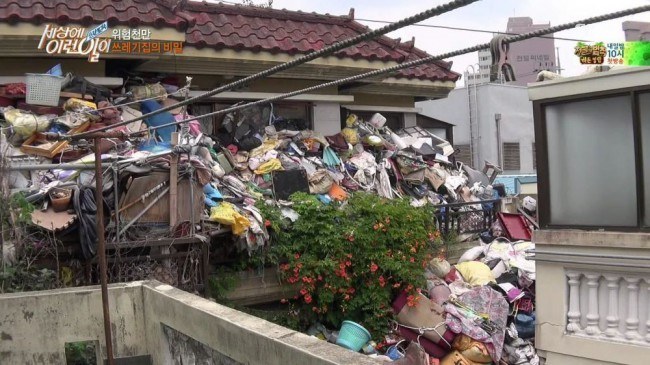 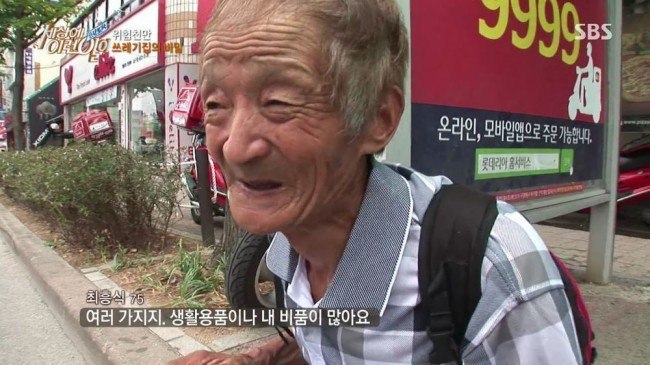 “I collected various things. Starting from household goods and other things I collected” 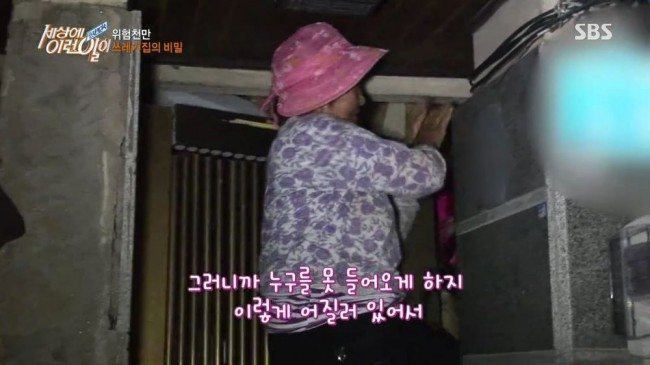 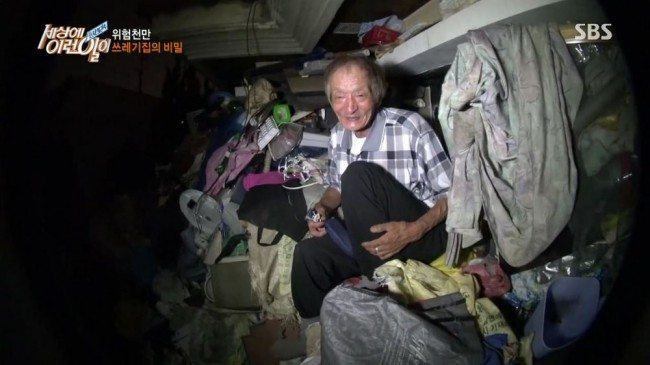 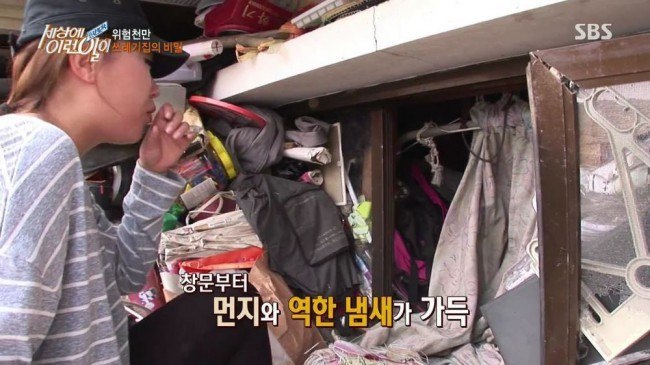 “Smell and dust start from the windows” 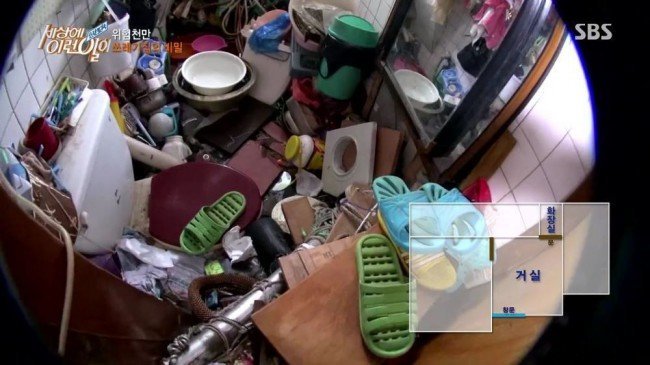 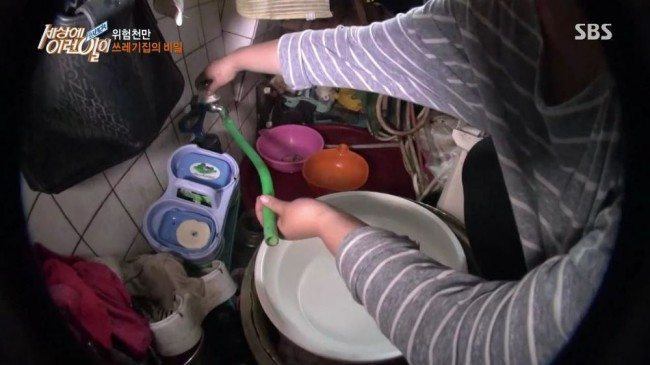 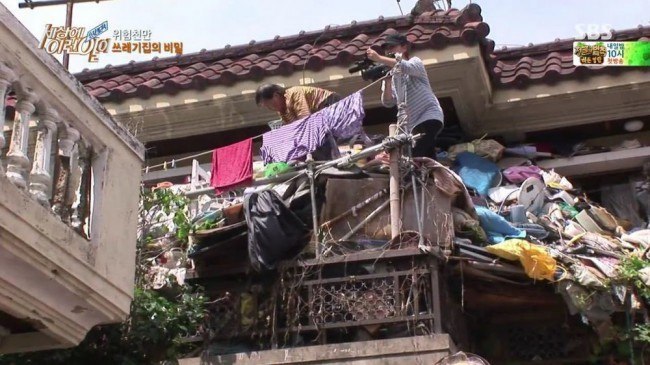 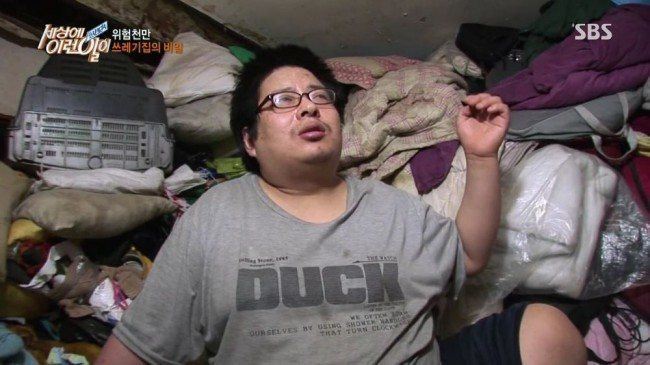 “His son was trapped in the house for over a year” 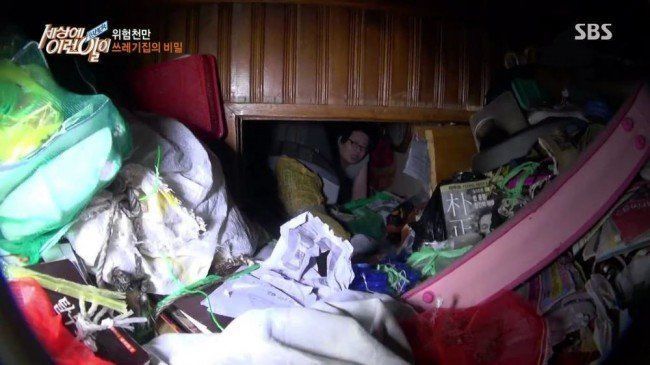 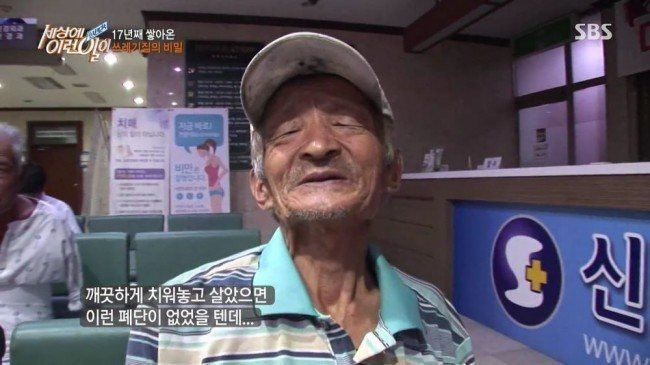 “If I kept continuing to organize, this tragedy wouldn’t have happened…” 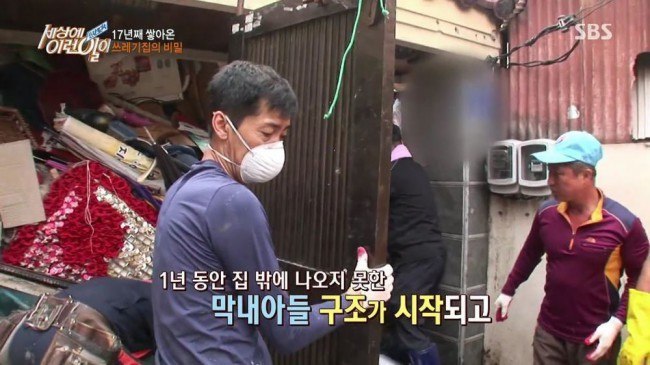 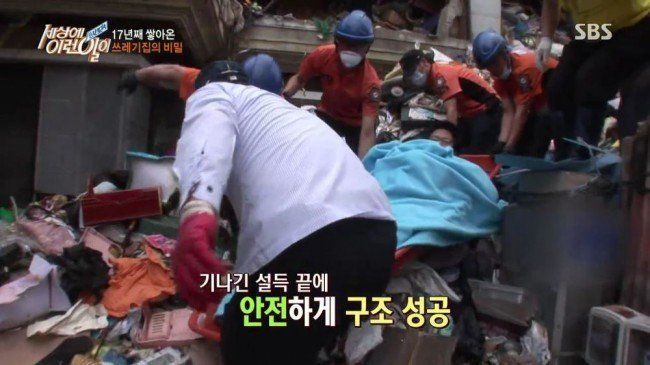 “After hours of convincing him, rescue mission is a success” 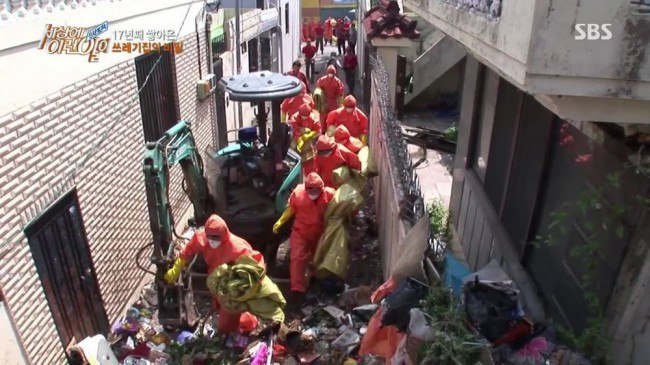 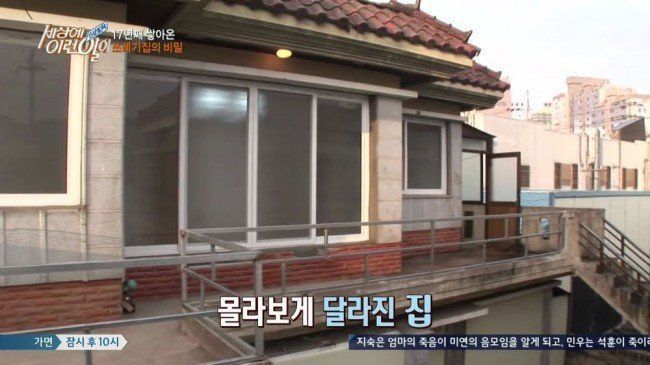 “Clear difference from before” 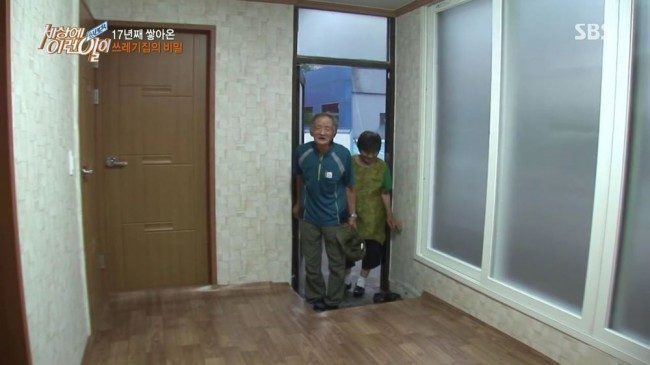 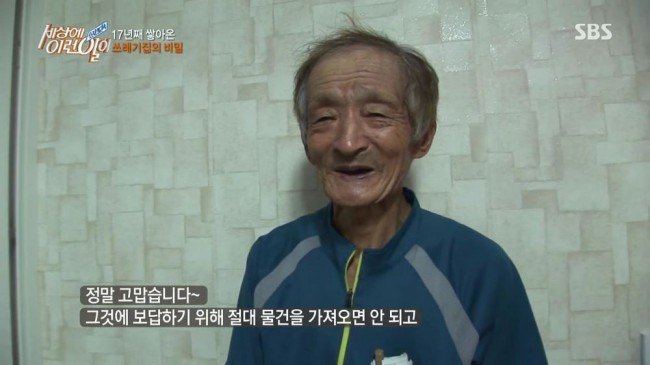 “I’m really thankful~ In order to pay my thanks, I’ll never bring other stuff into the house anymore”