The owner of the mysterious hand spotted in a photo of IU taken when she was in elementary school, has finally been revealed.

A photograph of IU from when she was in elementary school recently resurfaced when a curious fan found the photo and noticed something strange about it: IU was not alone. At first glance, the photo looks like a regular selfie, but the uploader noticed a hand resting on IU’s shoulder that couldn’t possibly be hers. But whose hand could it be?

To solve this mystery, the fan uploaded this photo in IU’s fan cafe asking if anyone knew who the hand belonged to. There were many comments on the upload with people guessing who it could be.

It was IU herself, however, who revealed the identity behind the mystery hand. She responded to the fan’s upload by commenting that the hand, in fact, belonged to her older cousin.

IU’s fans can rest easy now that the question they had been asking for a really long time has finally received an answer… It wasn’t the hand of a ghost after all! 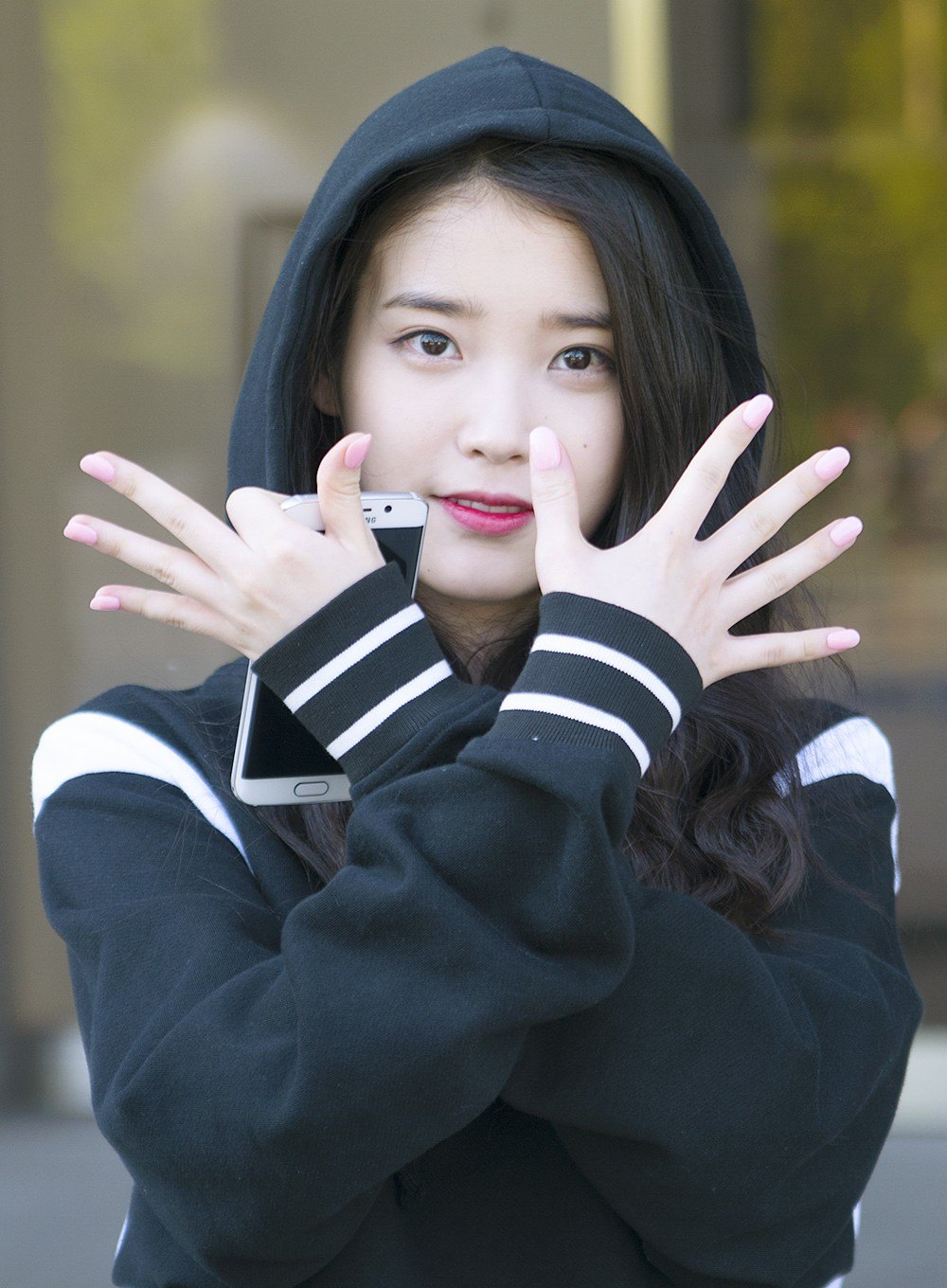