Dispatch has built up a reputation as one of the best sources for up-to-date news and paparazzi photos of Korean celebrities.

Since 2008, Dispatch has gained renown as not only a source of celebrity dating news but as a media company that specializes in researching and uncovering information on controversial events.

A past interview between a university magazine and Dispatch shows the philosophy and origin behind the popular Korean media, Dispatch.

Here are four celebrity couples who were revealed to be dating by Dispatch on January 1st of different years, and how they approached reporting on them.

Dispatch’s first paparazzi shots of a secret celebrity couple were revealed on January 1, 2008, where Hyun Young and Kim Jongmin were caught during a car date.

At first, Dispatch revealed they had no idea how to provide the proof of these alleged celebrity couples who were dating secretly, and thus resorted to American paparazzi styles of photography.

In an interview with the Dispatch writer who reported on Hyun Young’s and Kim Jongmin’s relationship, he/she stated:

I saw a video of Britney Spears’s paparazzi calling out “Hi Spears!” to which Britney would wave back and pose for the cameras. This gave me the idea of directly approaching celebrities, so I went up to the car where Hyun Young and Kim Jongmin were enjoying their date, knocked, and asked Hyun Young, “Are you two really dating?” I felt like I was an investigator for the Public Prosecutor’s Office, when I was merely revealing a secret celebrity couple.

The Dispatch reporter continued to explain:

No wonder both Hyun Young and Kim Jongmin were scared beyond their wits. Kim Jongmin even stated in Radio Star that he had thrown my camera, so this taught me that I shouldn’t be so blatant in reporting on them.

After having scared Hyun Young and Kim Jongmin, the Dispatch reporter further learned:

If a regular couple were to be filmed by someone, I don’t think they would feel good; and the same goes for celebrity couples. From then on, I was more careful and would try and film them from a distance to avoid offending them, and then asking their agencies for a confirmation on their relationship status. 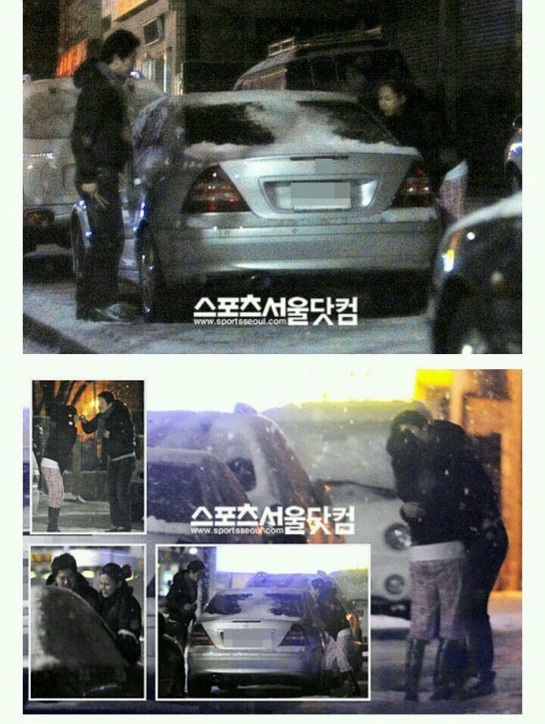 Artist Ivy and composer Kim Tae Sung were spotted enjoying a winter date in the snow, where the two were seen playing around and drawing in the snow, dancing, hugging, and finally locking lips. Afterwards, Ivy threw a snowball and Kim Tae Sung, and their playful and sweet date in the snow was all captured by Dispatch.

Kim Hye Soo and Yoo Hae Jin were rumored to be dating, as they had been spotted eating meals together, looking out for each other, and spending a lot of time together in a day. 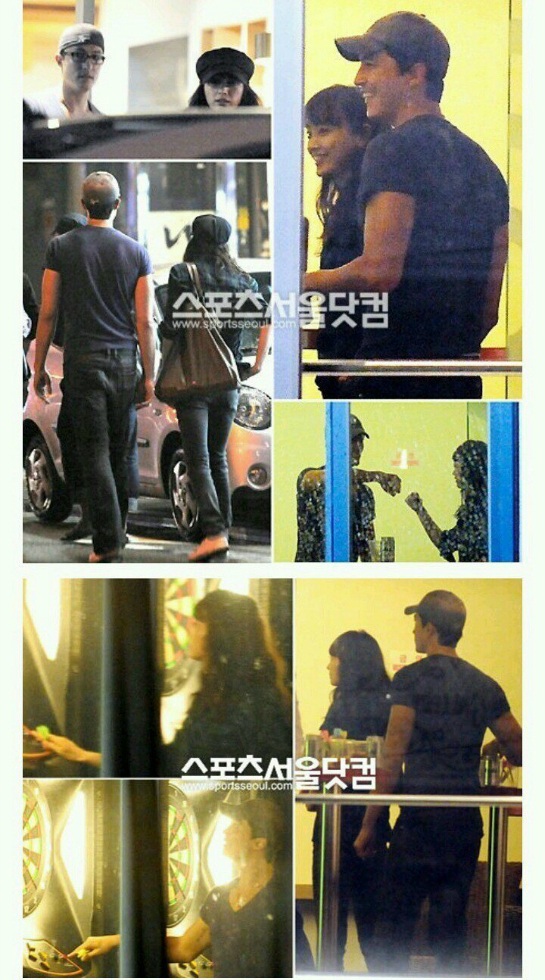 According to another Dispatch representative, the news source aimed to approach reporting in a completely different way by straying from mainstream reporting tactics that aimed to make a profit by only reporting on trending search topics.

We wanted to make our own media, but we were told that would be difficult. If we wanted to become successful, we had to report on topics that would be profitable, such as trending search topics.

In order to make it in the Korean news platform, on average, journalists need to make at least 50 pitches per day, and in order to confirm those 50 pitches, that means we have to make 50 calls per day. Let’s say each call is 5 minutes; then, that’s 250 minutes worth of calls. It would be impossible.

In order to escape from the incredible pressure and stresses of working with the average Korean news companies, some reporters from Sports Seoul quit and established Dispatch, a new media platform that covered news that was not limited to trending topics.

If we wanted to stay with Sports Seoul, we’d have to continue writing on trending topics. We wouldn’t be able to write about topics we really wanted to cover, since they wouldn’t bring in a profit for the company.

This led to their successful finds on hidden celebrity couples; thus, Dispatch writers continue to report freely on topics they wish to write about without limiting themselves to only popular topics. As long as they adhere to the central philosophy behind Dispatch.

BTS Reveal What They Think ARMY Chose As Each Members’ Charming Points, And Here Are Their Picks