The new season of Produce 101 just barely kicked off, and these five contestants are garnering a lot of attention online.

Mnet‘s reality survival show, Produce 101, recently began their new season with male trainees by releasing a video of their “Me, It’s Me (PICK ME)” performance and announcing their first line-ups of contestants.

After revealing the faces of the contestants on Mnet Countdown, these five particular contestants became a hot topic among many online forum communities.

Last season, Choi Yoojung, who ended up in the top 11 and was able to promote with I.O.I , was chosen as Produce 101‘s center. This season, Brand New Music‘s trainee, Lee Daehwi, was picked as the center for his impressive performance skills and various talents. 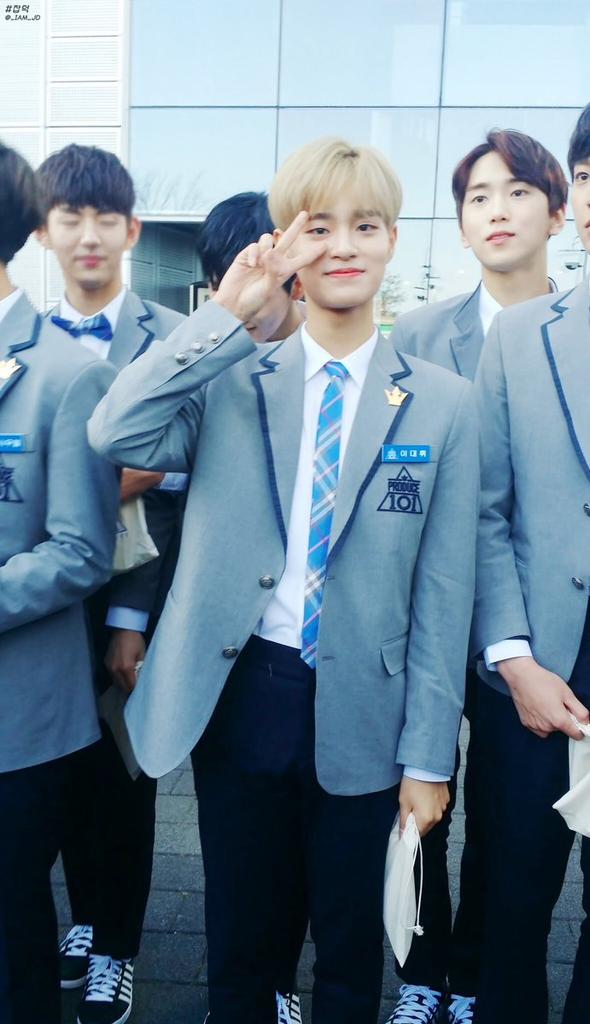 He’s also known to be a former trainee from JYP Entertainment.

Many acknowledged his performance skills and charming visuals to be very suitable for the center position after watching him perform on M! Countdown.

Lee Daehwi was also part of the second line-up that was just recently revealed.

Here’s his adorable self-introduction below!

Park Ji Hoon is a trainee from Maroo Entertainment, which includes artists like Kim Jong Kook.  He became a big sensation after his deadly adorable wink at the end of the “PICK ME”  performance as the gif of his wink spread like wildfire.

He is currently attending School of Performing Arts Seoul, the high school where many great and famous idols attended. Park Ji Hoon was also announced to be a part of Produce 101 Season 2’s first line-up and his self-introduction has been released. 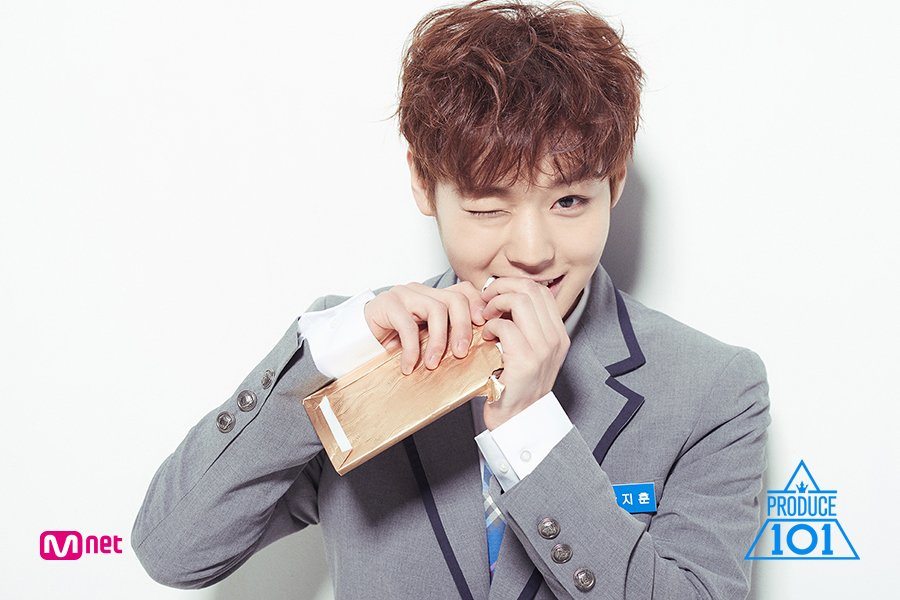 He introduced himself by showing off his popping dance skills and showing a bit of aegyo. To interest viewers into voting for him, he promised to work on building his abs if they support him throughout the show.

Watch his 1-minute Self-Introduction video below!

Although he didn’t make it to the TOP3, he made a special appearance during the TOP3 special with the well-known rapper, Outsider. Due to malicious editing, he was reportedly bullied at school after appearing on the show.

After a few years, Jang Moon Bok surprised haters in 2016 by showing his improved and newly refined rapping skills in his meangingful song, “HipHop President.”

Aside from his past history, Jang Moon Bok became a hot topic for his long hair appearance and his sexy lip bite.

Many say that the gif is as mesmerizing as Chaeyeon‘s gif from last season.

As a part of the first revealed line-up, Jang Moon Bok’s self-introduction video was released. Many pointed out that he’s wearing the same-styled jacket as he wore back in his SuperStarK2 days.

Jang Moon Bok is also known to be close friends with BTS’s V! 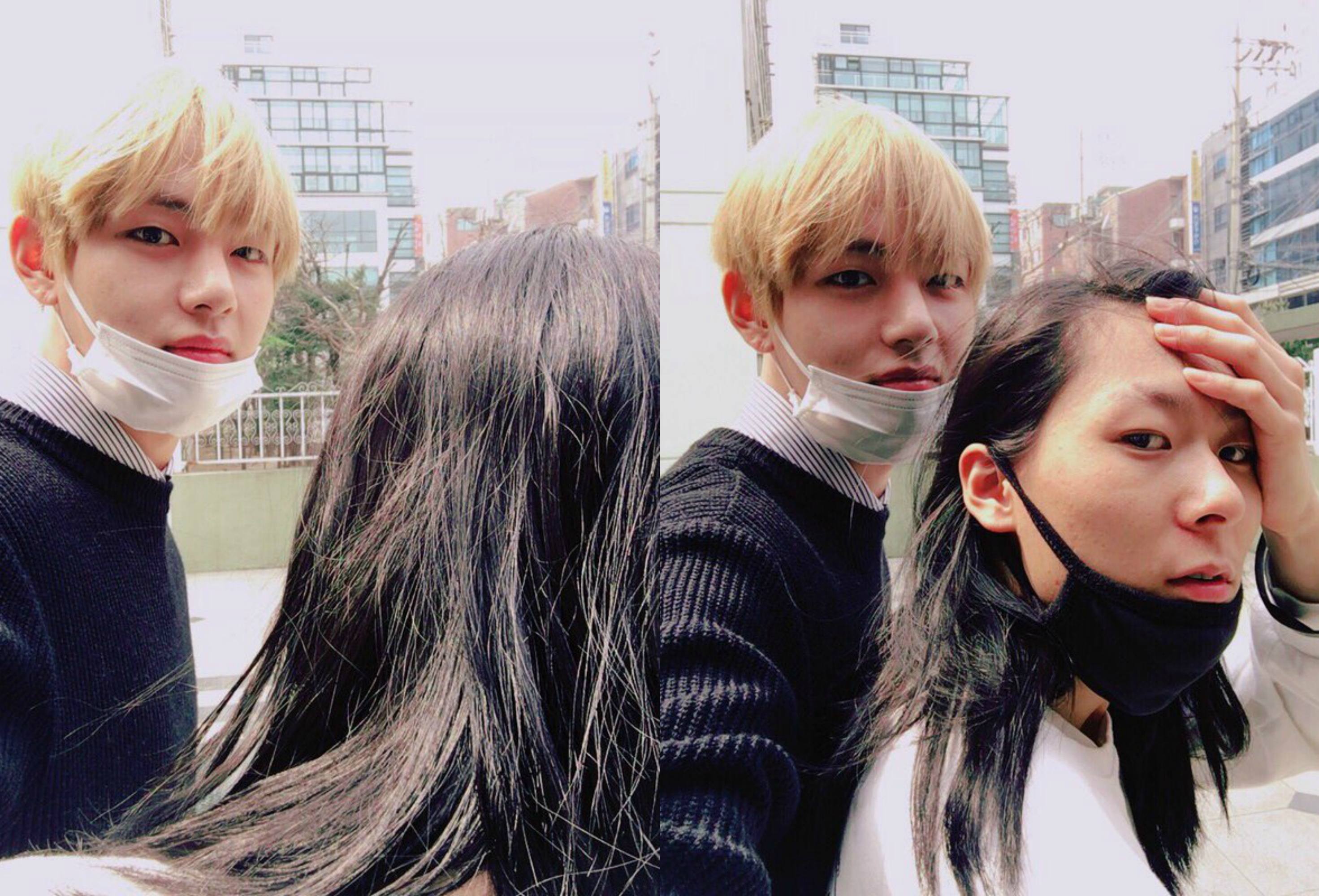 Some male viewers have also been commenting online about how they plan to troll Mnet by giving all their votes to Jang Moon Bok, believing that female viewers wouldn’t want him in a boy group.

Here are some sarcastic comments by netizens about Jang Moon Bok below from Naver:

[+8646, -284] Thought this show was going to be a freaking disaster, but it actually might do well thanks to Moonbok keke. Moonbok grew up well with a strong mentality, let’s take the center, Moonbok~

However, other male viewers revealed that they will be supporting Moon Bok because they respect how he’s still working hard on achieving his dreams even though he suffered a lot in the past.

[+1532, -39] But really, I genuinely wish everything goes well for Moonbok. Having gone through so much bullying during his adolescence, the trauma could have severely affected him, but the way he has been striving to do what he loves and wants to do is so amazing. They may be half joking and half serious when they say let’s make him the center, but it’s seriously amazing how he’s even got those who teased him to become his side now^^ Let’s not talk badly about him hehe.

[+966, -25] Honestly, it was all because of the devil’s editing from the Mnet fuckers, but it seemed like he really did get teased and bullied a lot when they were passing by Check Moonbok’s school. Even we all saw that video for years and laughed at it, so let’s help make him the center. Of course I won’t really be watching the show, but I will definitely be voting. Let’s walk the ‘check’ path.

Park Sung Woo is a trainee from HIM Entertainment that garnered lots of attention after he was filmed outside handing out support gifts along with the other contestants. While adorably tip-toeing, Park Sung Woo greeted the camera with a dashing smile.

Finding the mysterious boy to be really cute, many desperately searched to find out more about him. They were able to find out about his entertainment company, Park Sung Woo’s name, and the fact that he’s born in 1988.

Many were surprised to find out that he will be turning 30-years-old this year considering how youthful he seemed. 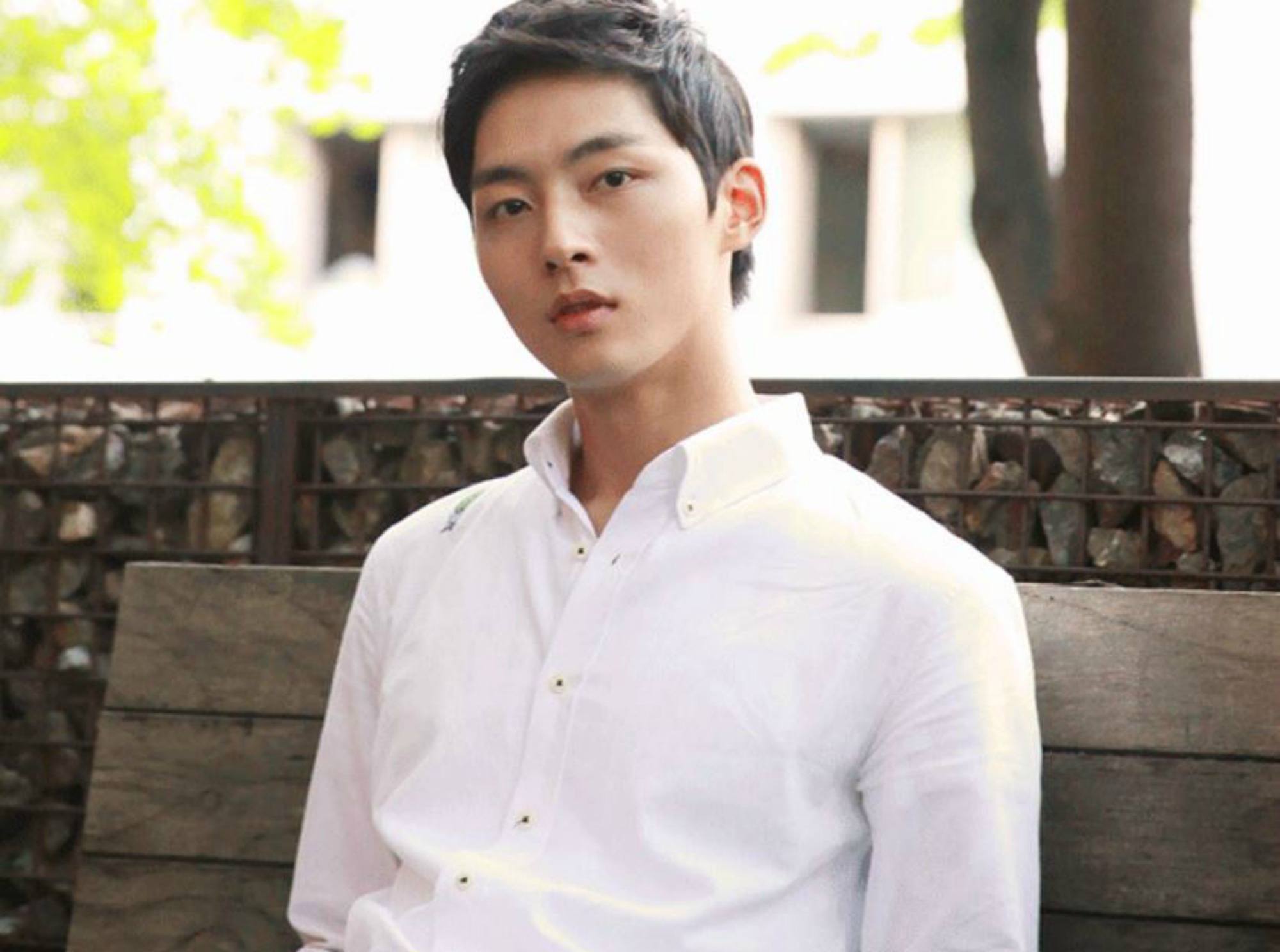 Samuel is half Hispanic and half Korean and was originally from Los Angeles. He was supposed to debut with SEVENTEEN, but he left Pledis Entertainment for personal reasons at the end of 2013.

Although he left the company, he’s still on very good terms with the current SEVENTEEN members.

In 2015, Samuel debuted as part of the duo group, 1PUNCH, with the stage name “Punch”. However, the group disbanded when 1PUNCH’s One signed a contract with YG Entertainment.

Samuel still remains as an artist under Brave Entertainment and has become a contestant for Produce 101 Season 2.

Although he wasn’t the center, Samuel got a good amount of screen time for the “PICK ME” performance video. He has been gaining lots of attention for his handsome visuals and many are amazed at how well he has grown up.