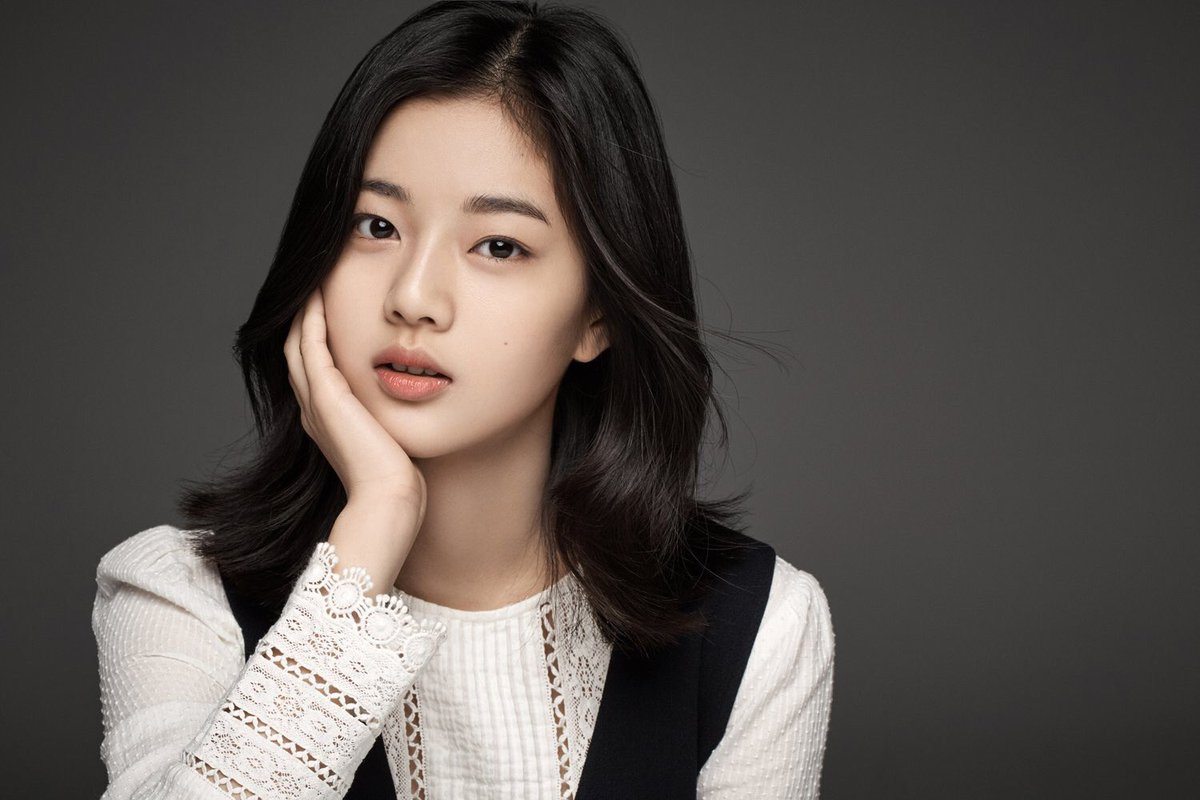 She’s signed with JYP Entertainment, and is gaining quite the following for her natural beauty and similar aura to Suzy. 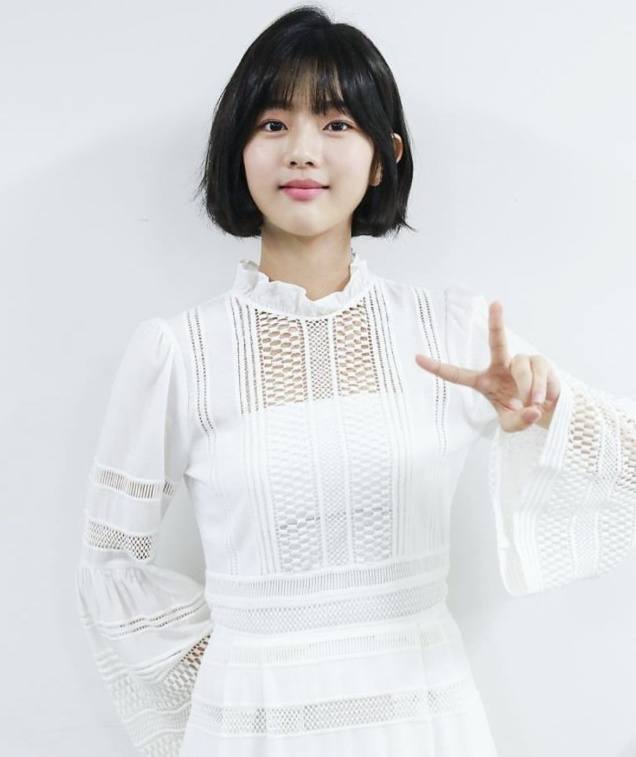 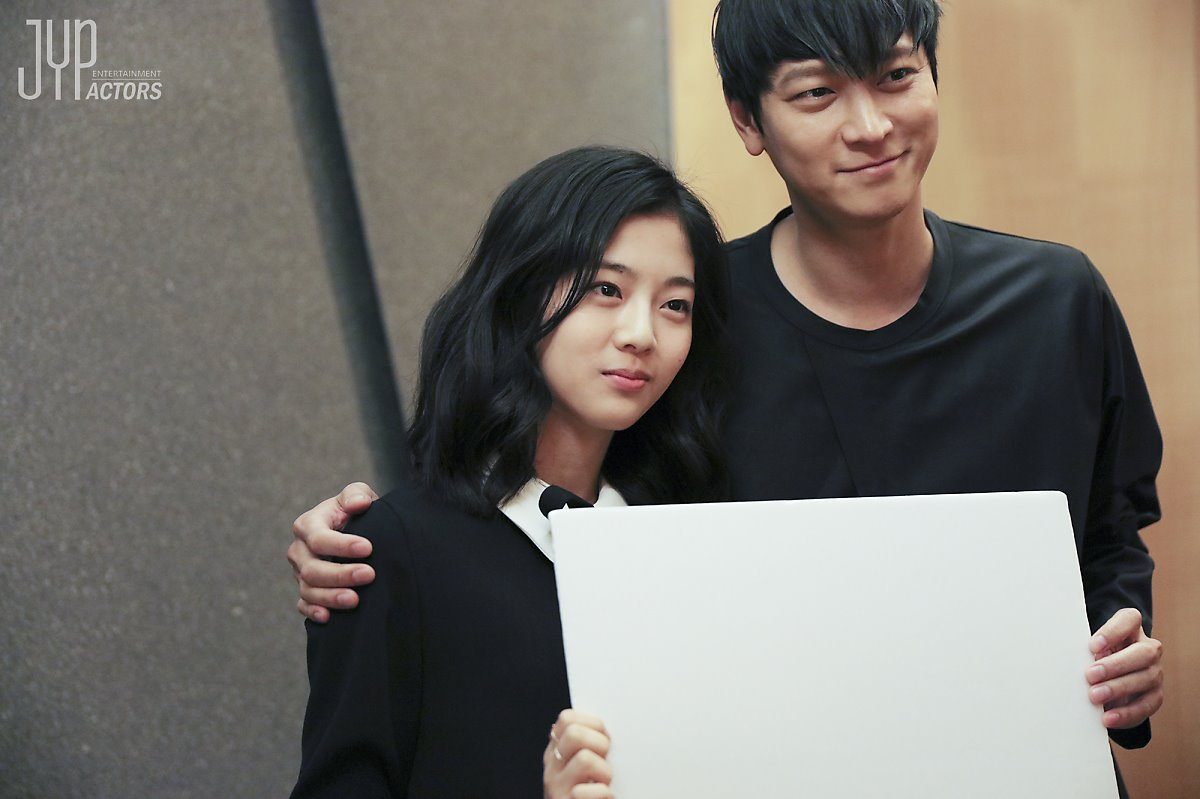 …and she was also nominated for the Grand Bell Award for Best New Actress! 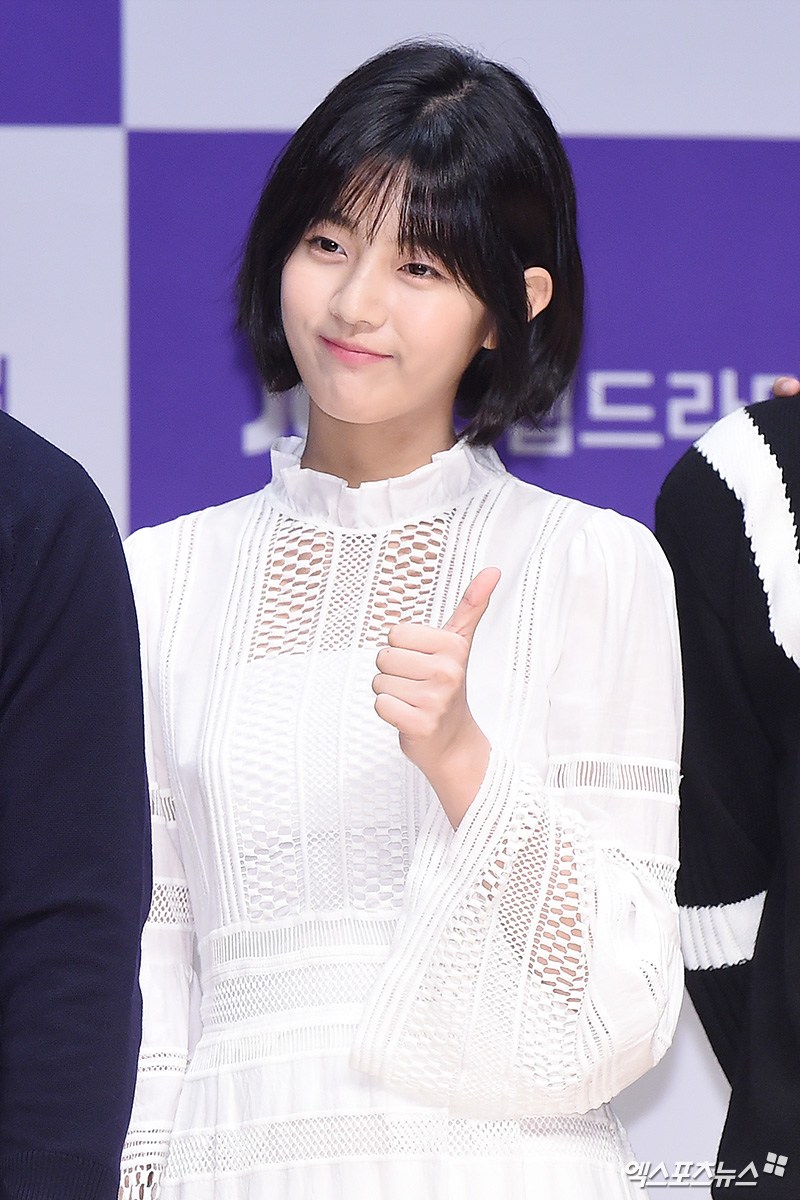 With her stunning beauty and talent, her list of achievements is only set to grow. 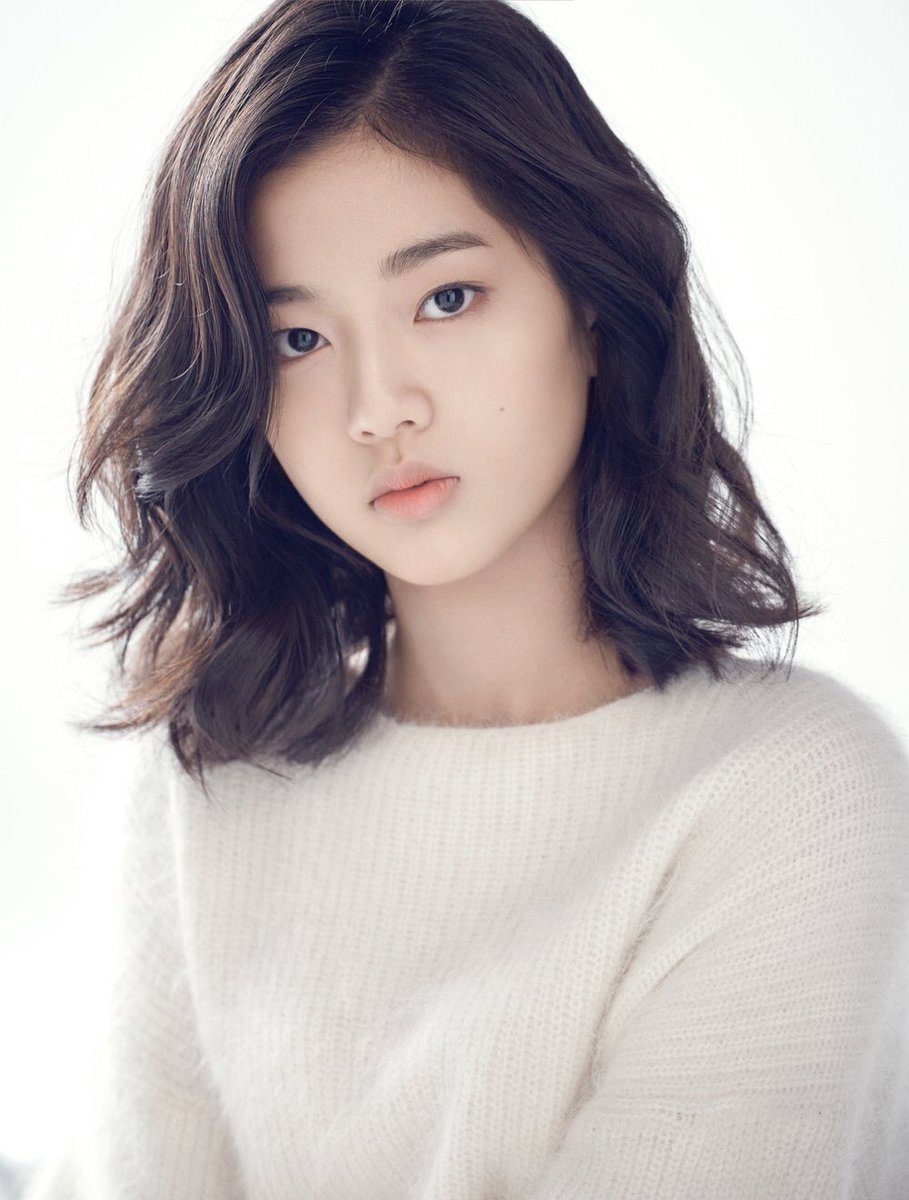 Check out more photos of the gorgeous Shin Eun Soo below! 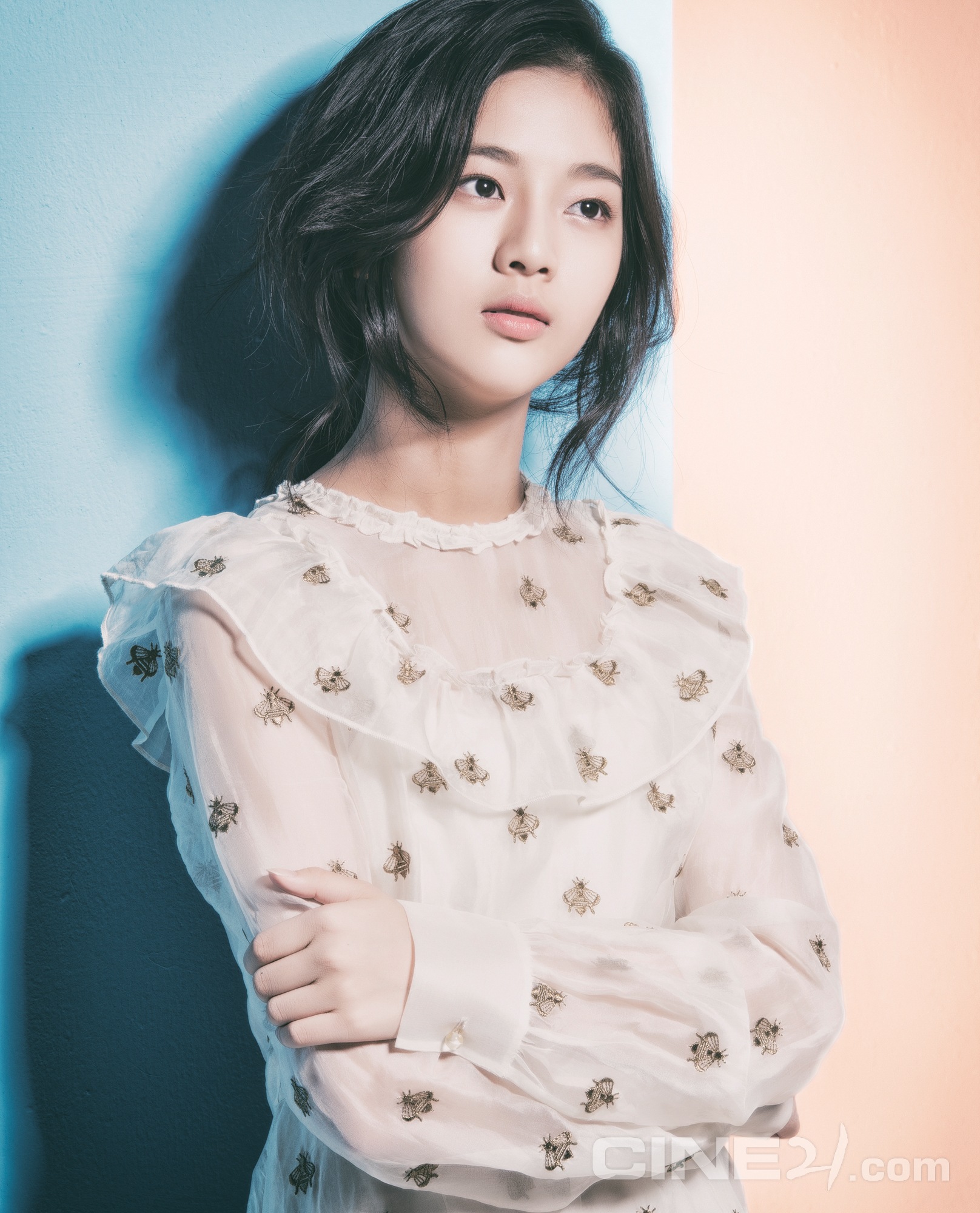 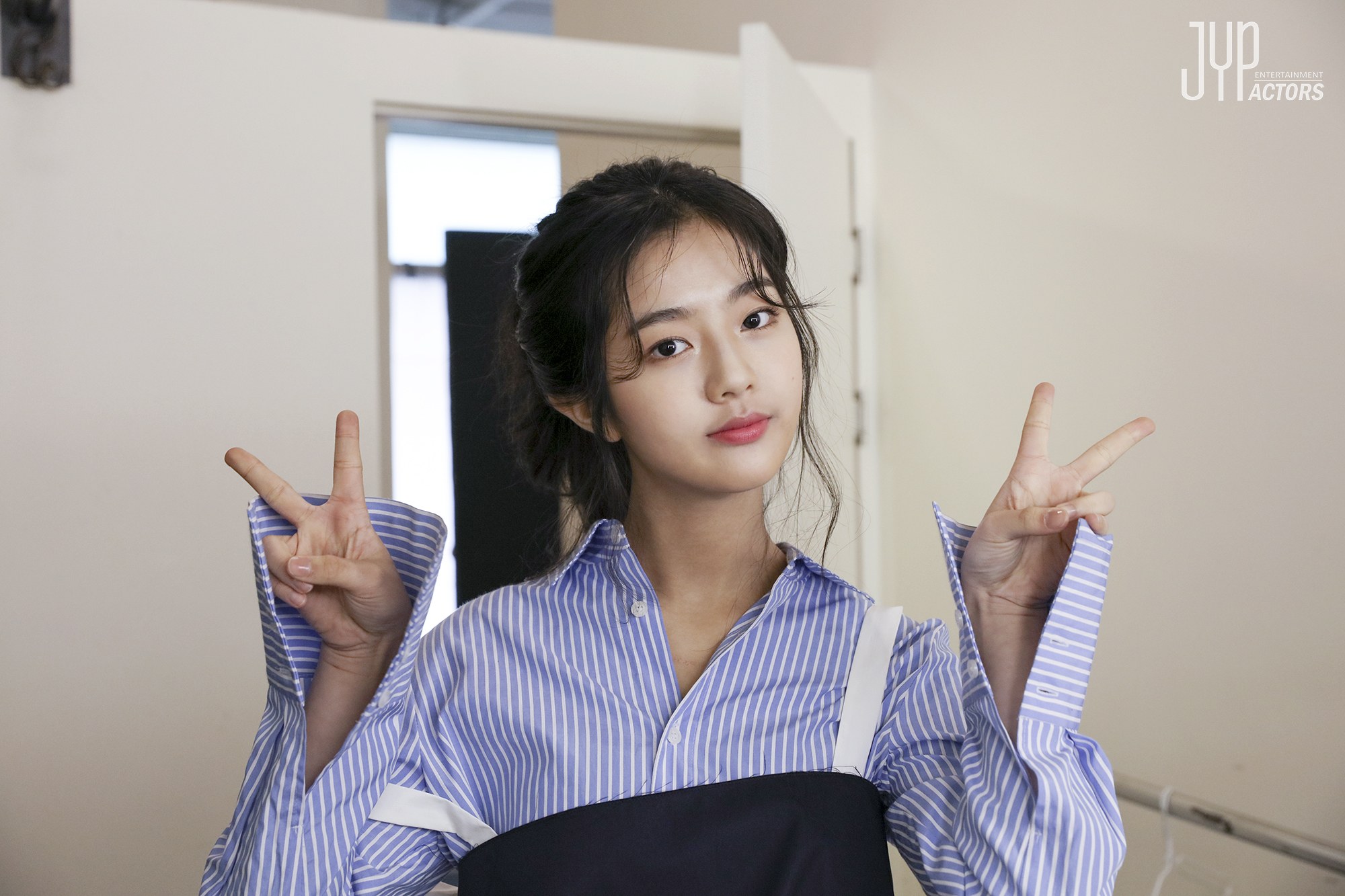 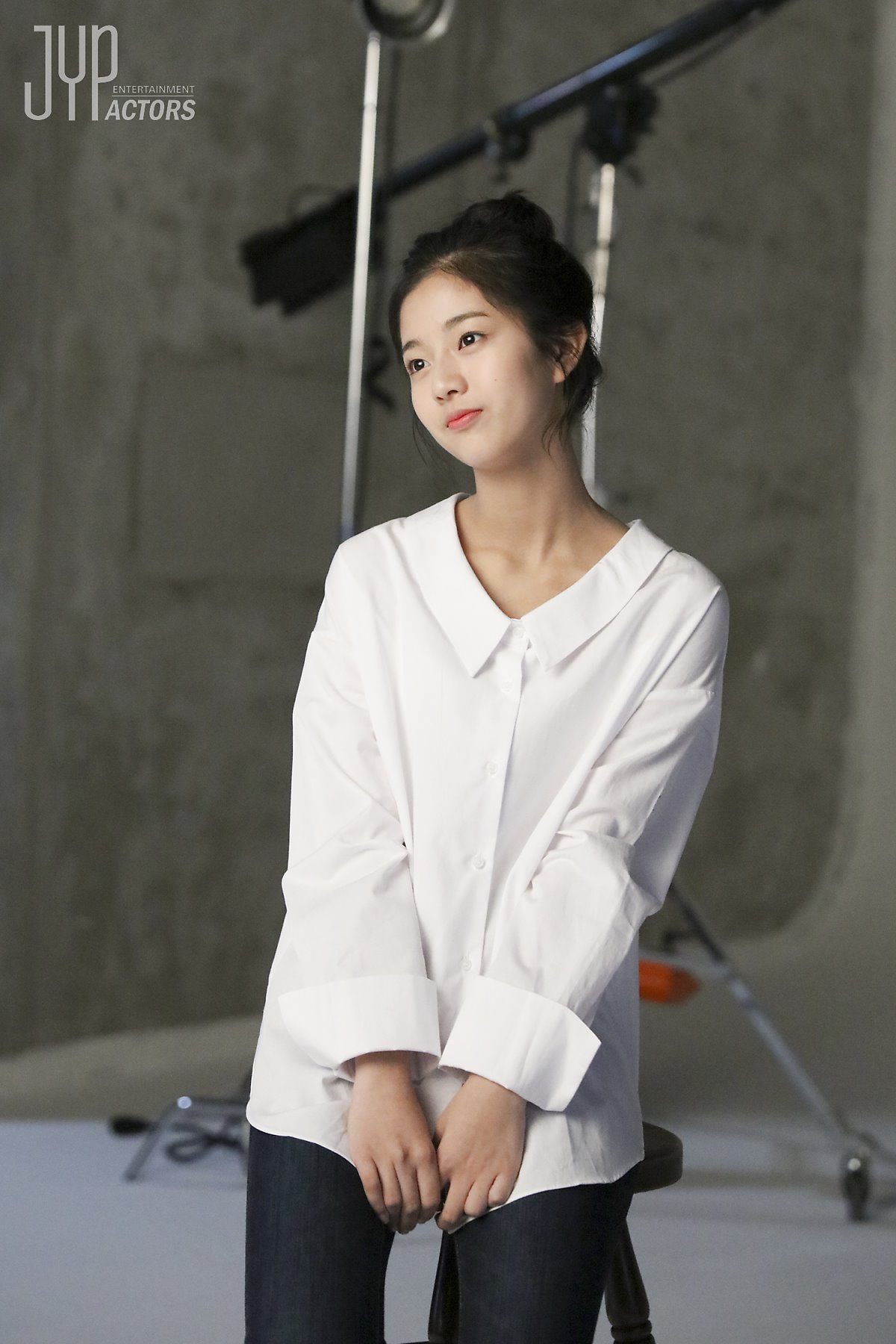 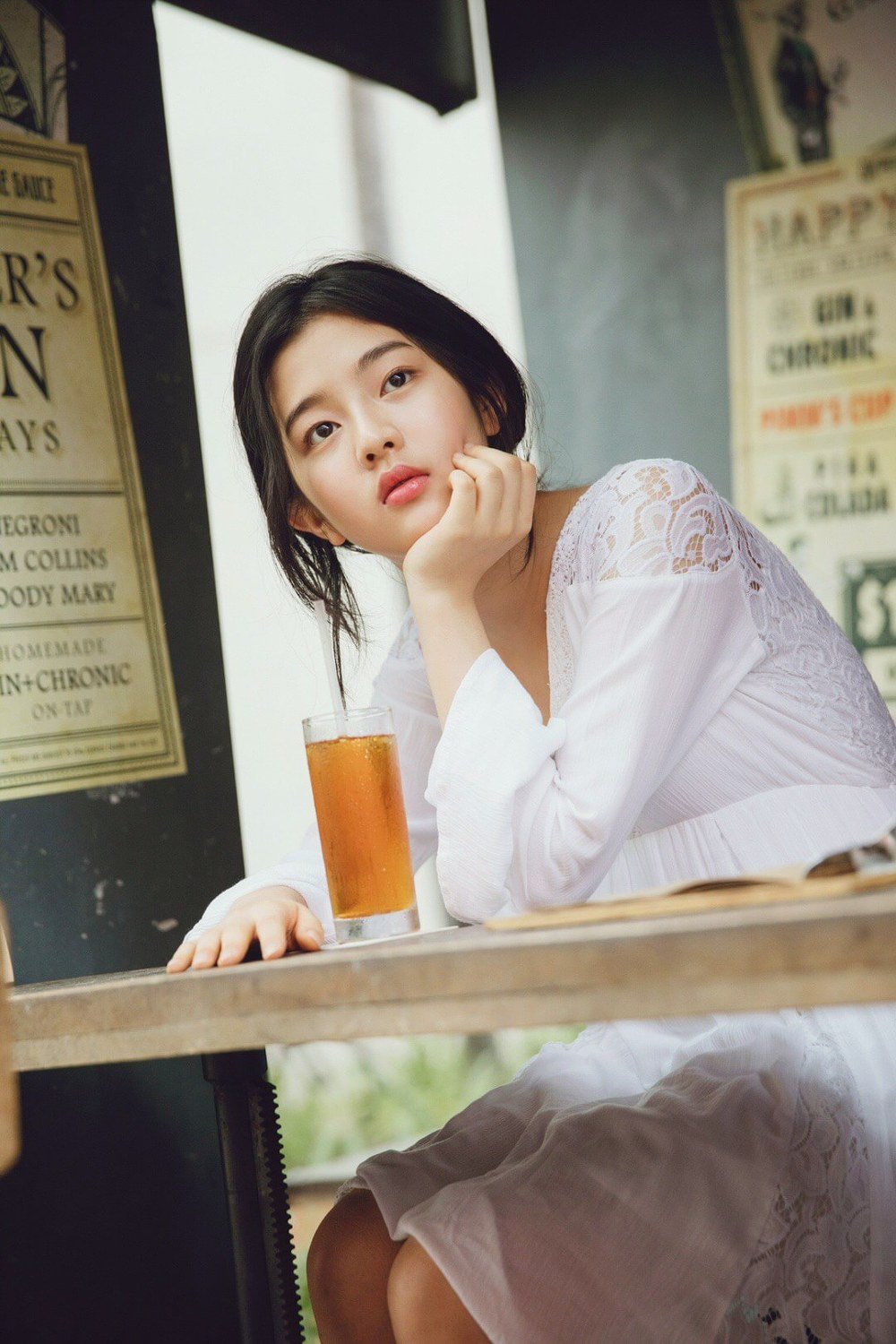 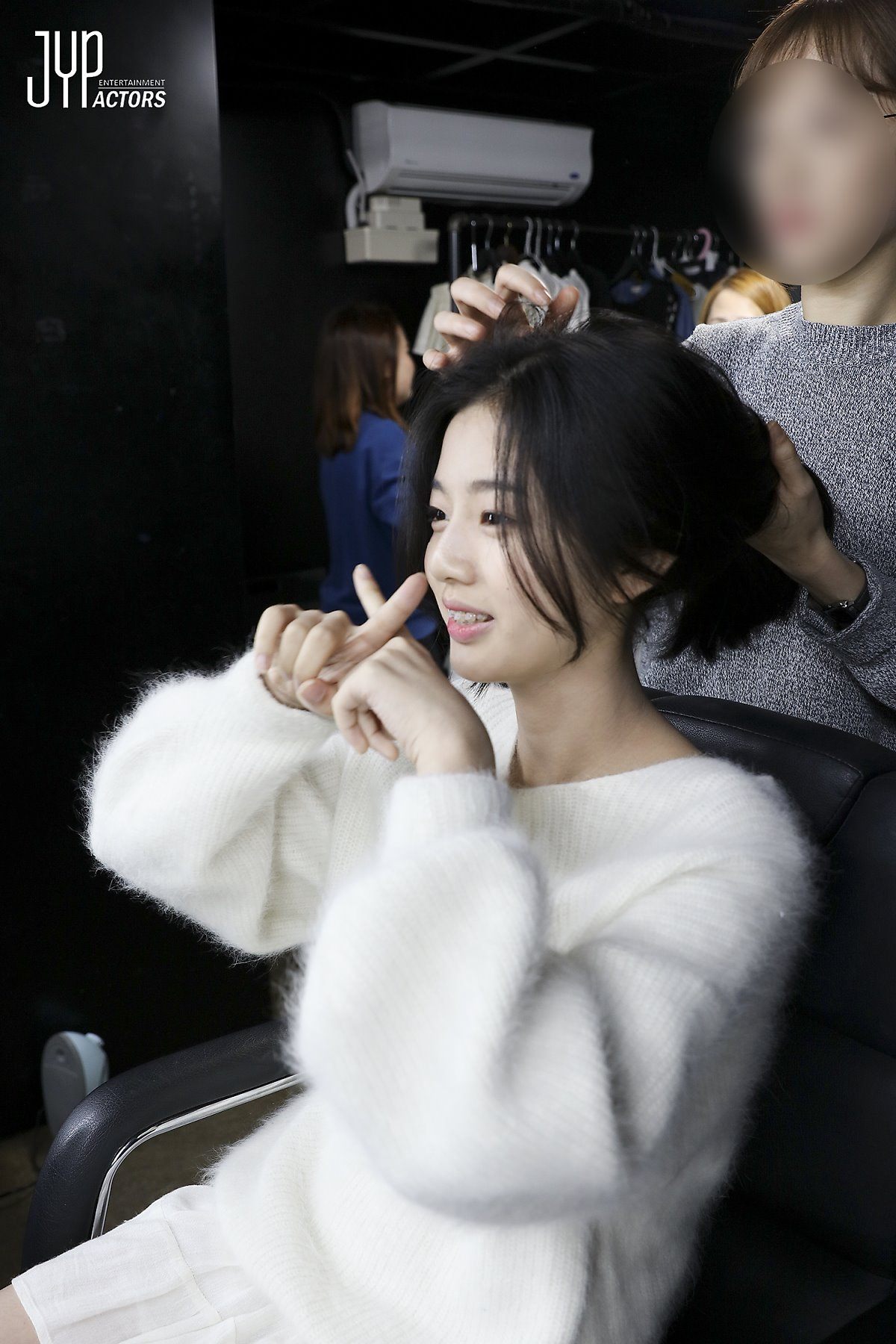 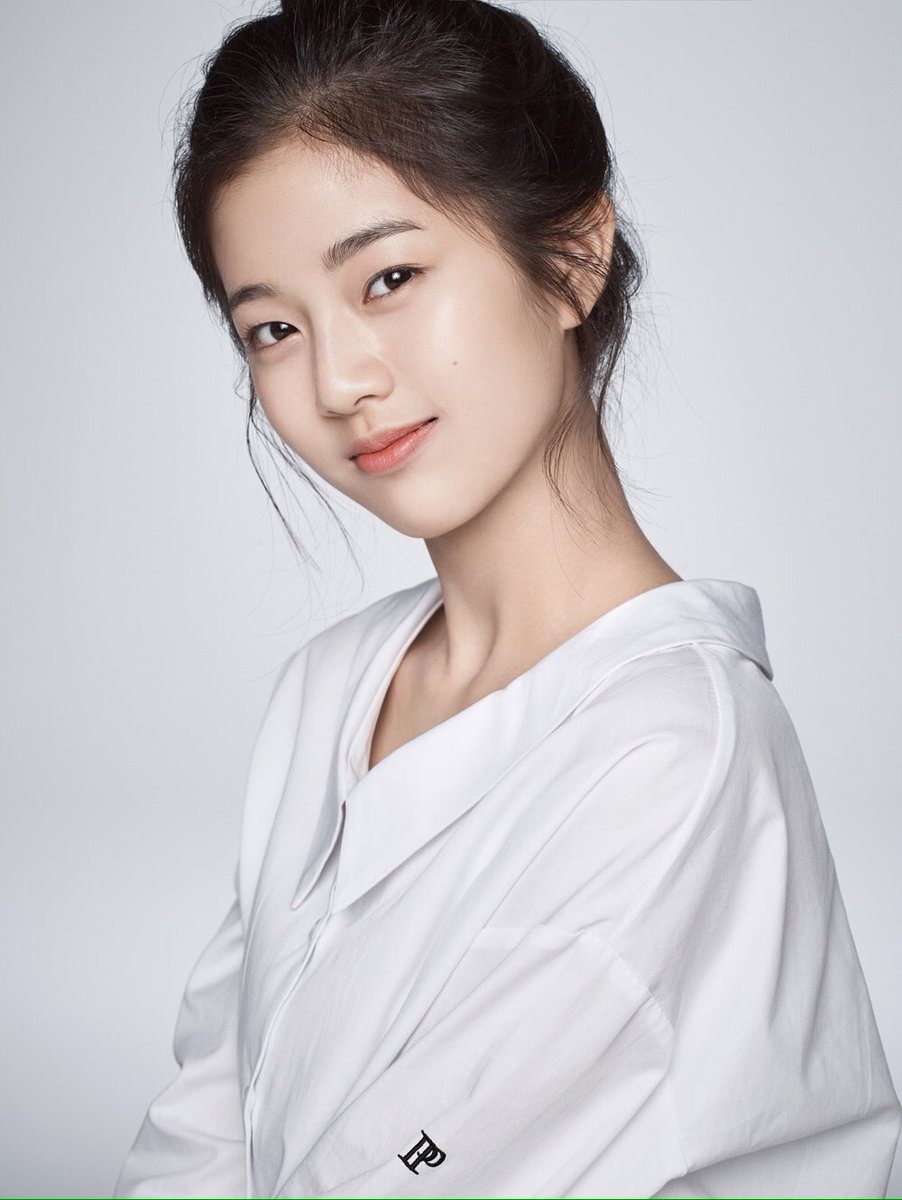 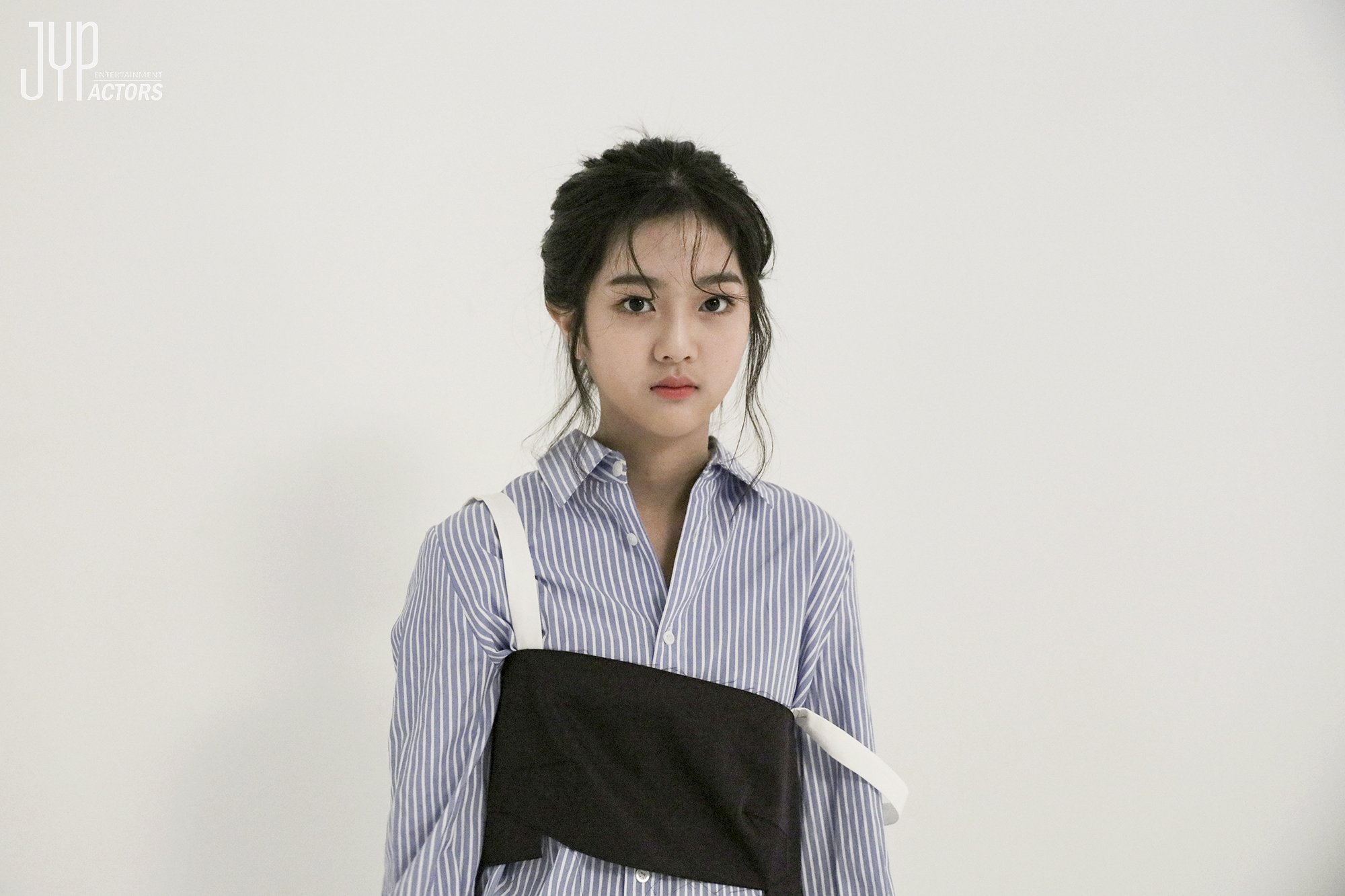