A video of these  TWICE members eating made them look like these cute animals.

During their trip to Switzerland for their TWICE TV5 reality show, the members spent a lot of time eating delicious baked goods. The way some of the members chewed their bread made them look like these cute animals!

Chaeyoung has been nicknamed TWICE’s “baby beast” for her resemblance to a baby lion or tiger cub. Chaeyoung isn’t afraid to rip into the bread with her teeth in order to scarf it down. 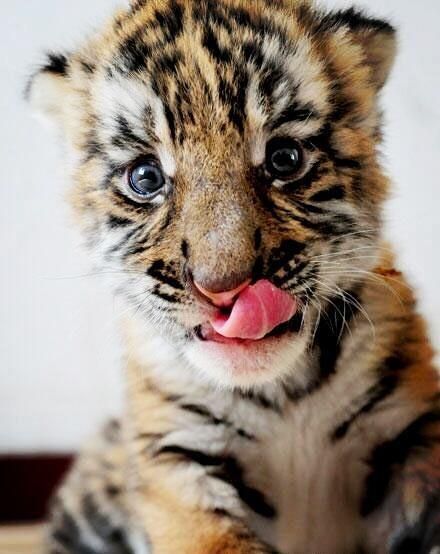 TWICE’s maknae has been compared to a fennec fox because of her large, beautiful eyes and her large ears. Her strong and firm bite bears a strong resemblance to the way the carnivorous canines eat. 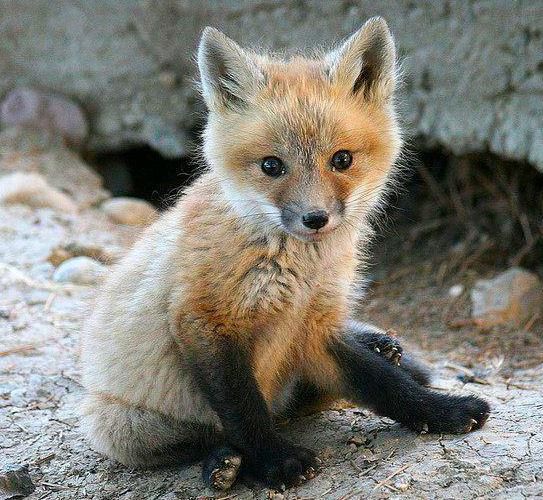 Looking at how elegantly Mina is biting into her sandwich, there’s no doubt that the animal she resembles is a graceful swan. Everything from her grip to her bite is high-class. 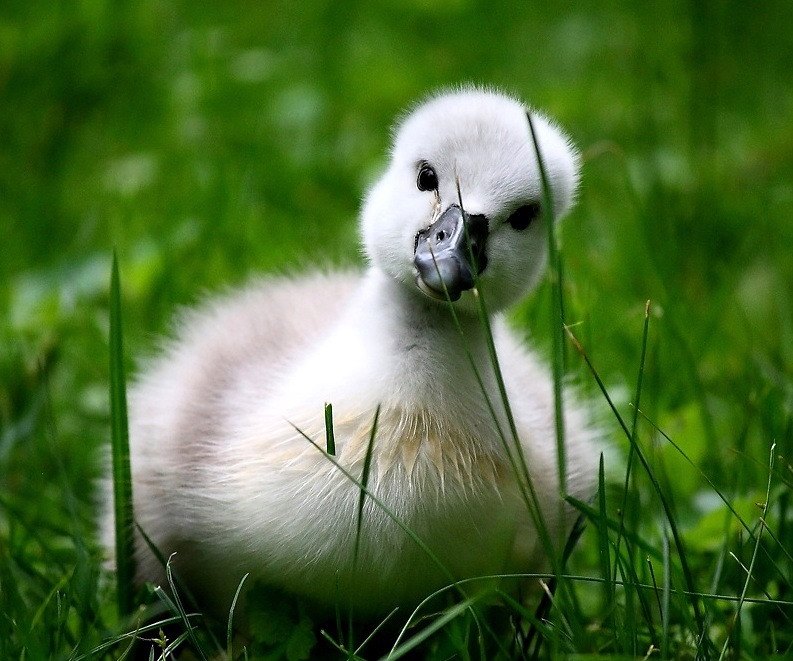 Sana – ChipmunkSana is often compared to a chipmunk because of her bright and charming personality. The way her cheeks puff up when she chomps down definitely helps the comparison stick too!