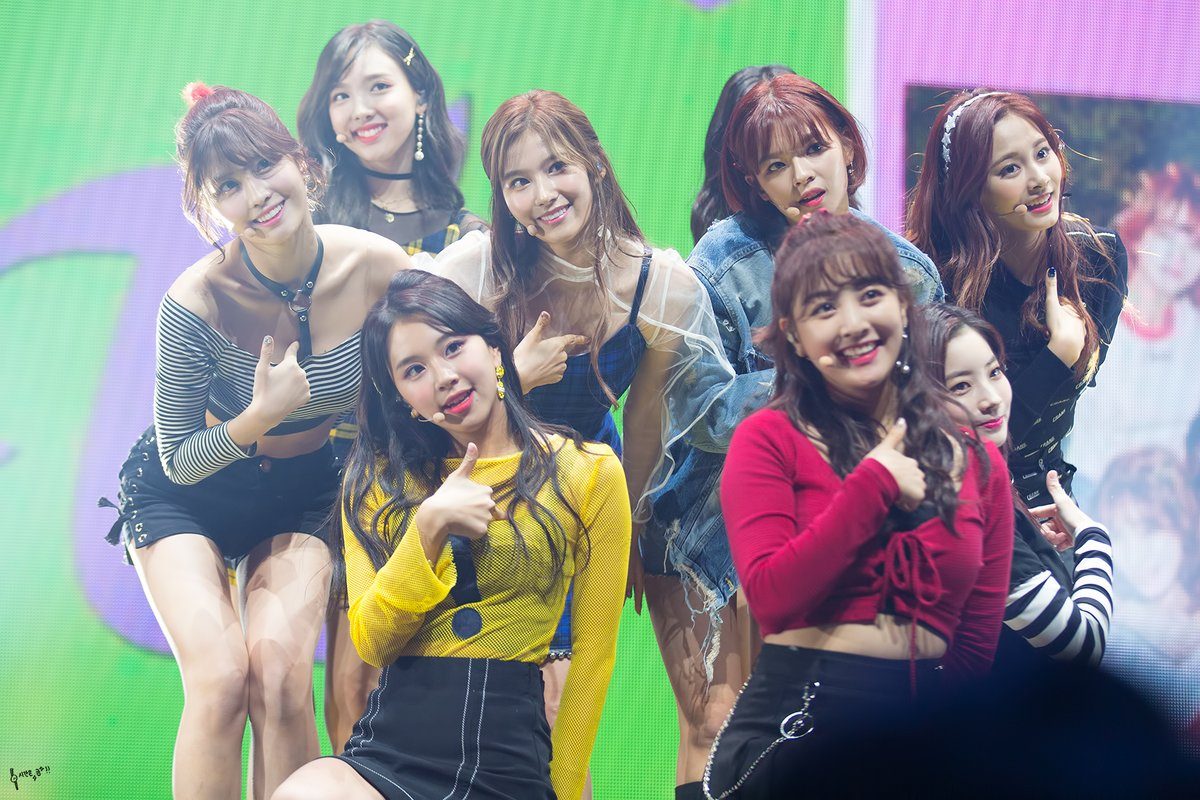 But they have nothing but admiration for previous idol groups who paved their way to success. 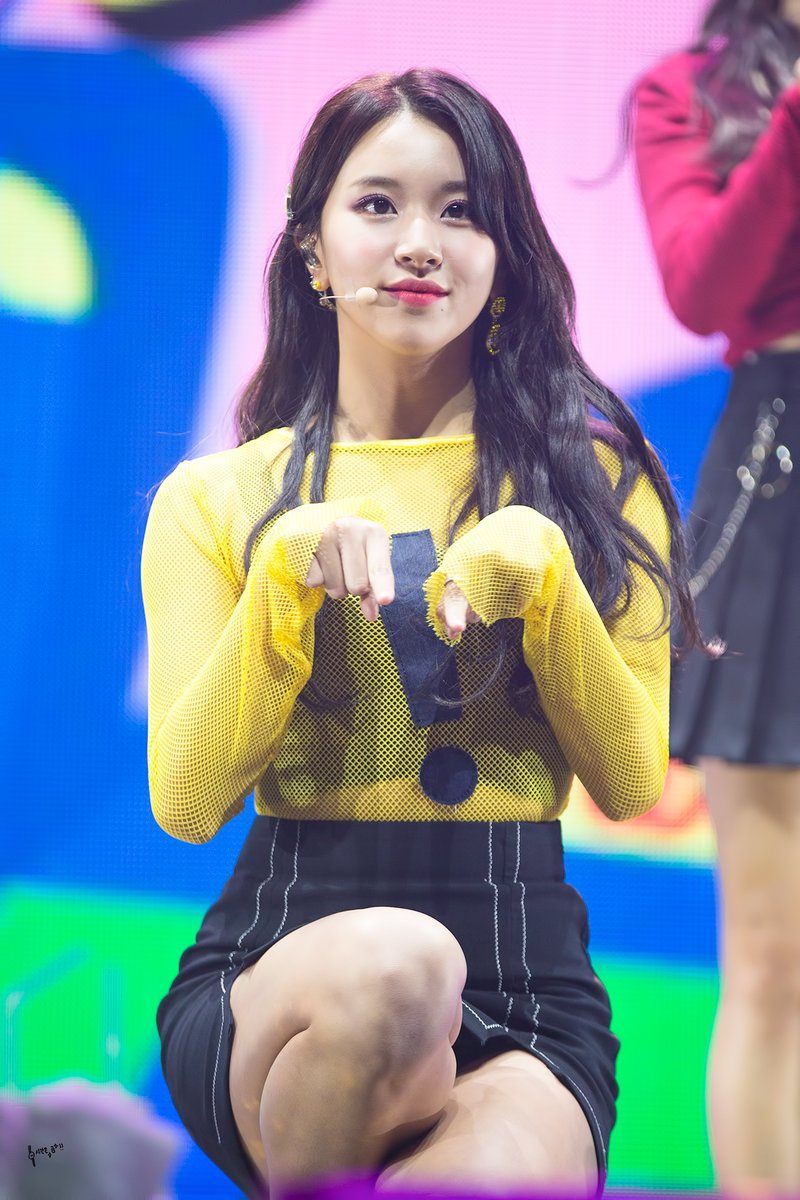 In a recent press launch, the members expressed their interest in finally getting the chance to debut in the country. 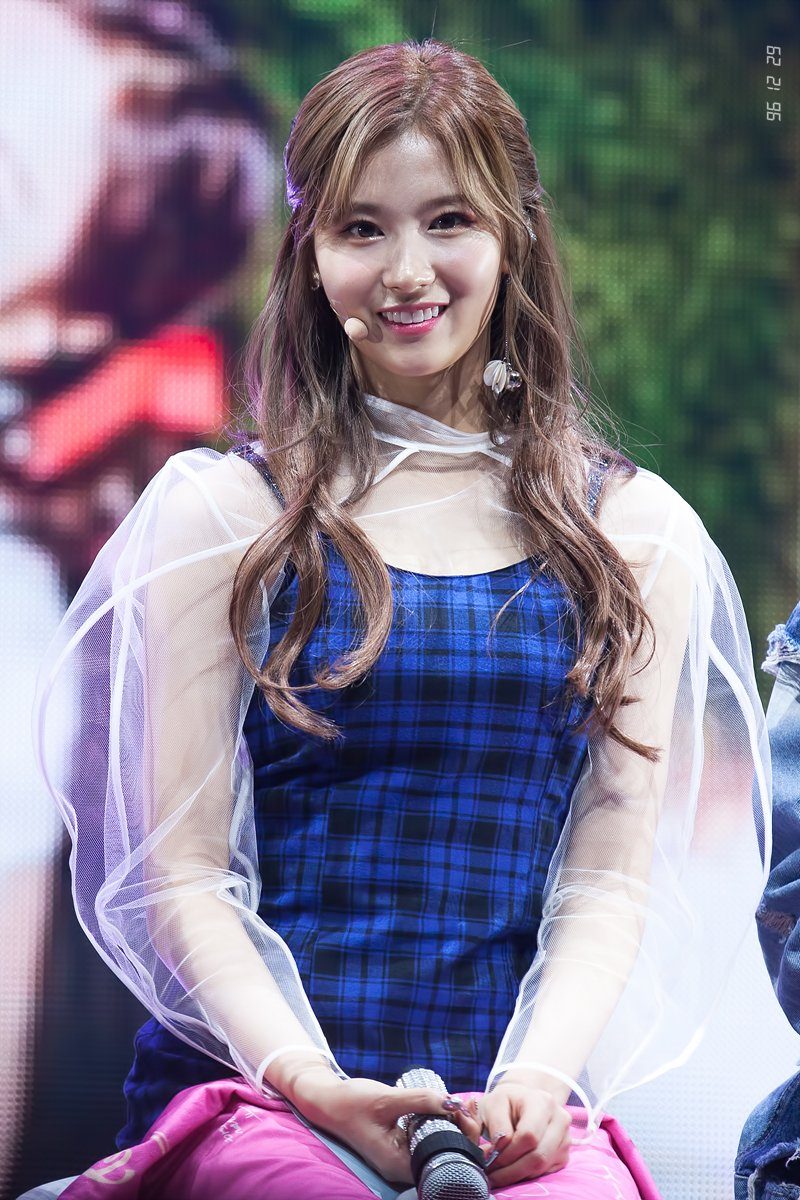 And was nothing but amazed and thankful for the opportunity. 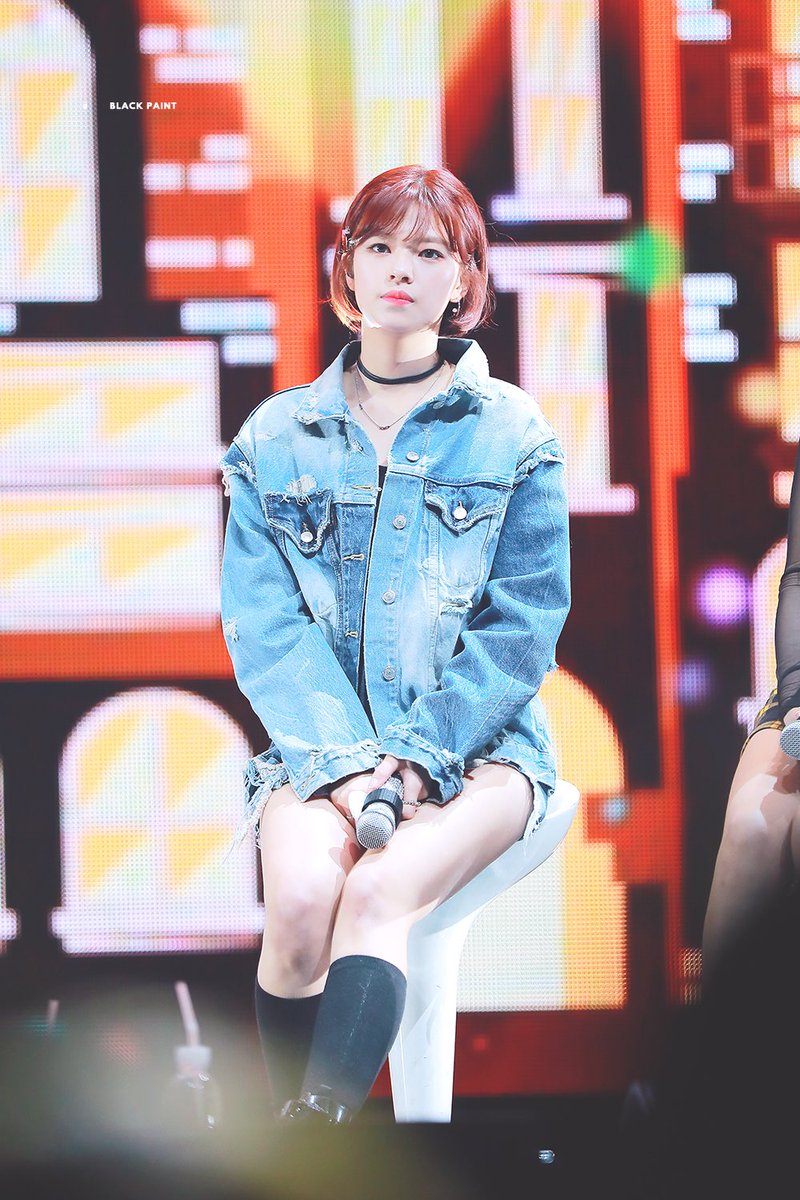 They were also humble in acknowledging senior idol groups for making the path easy for them. 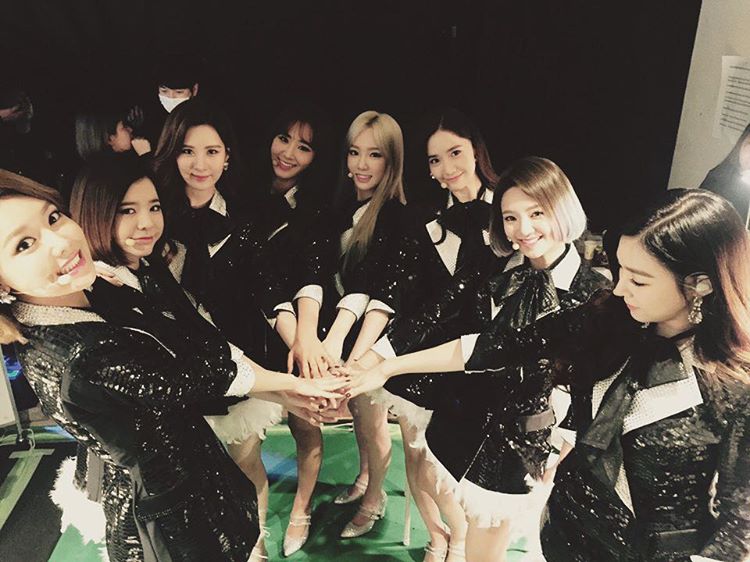 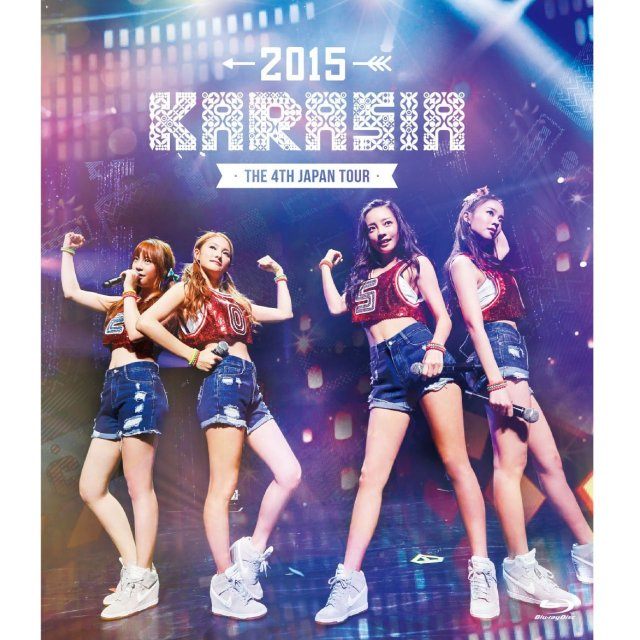 “We think that Girls’ Generation and KARA paved the road for us. That’s why we were able to receive this love and attention.” -TWICE

They also stated that will continue working hard in the future and promised their Japanese fans more appearances. 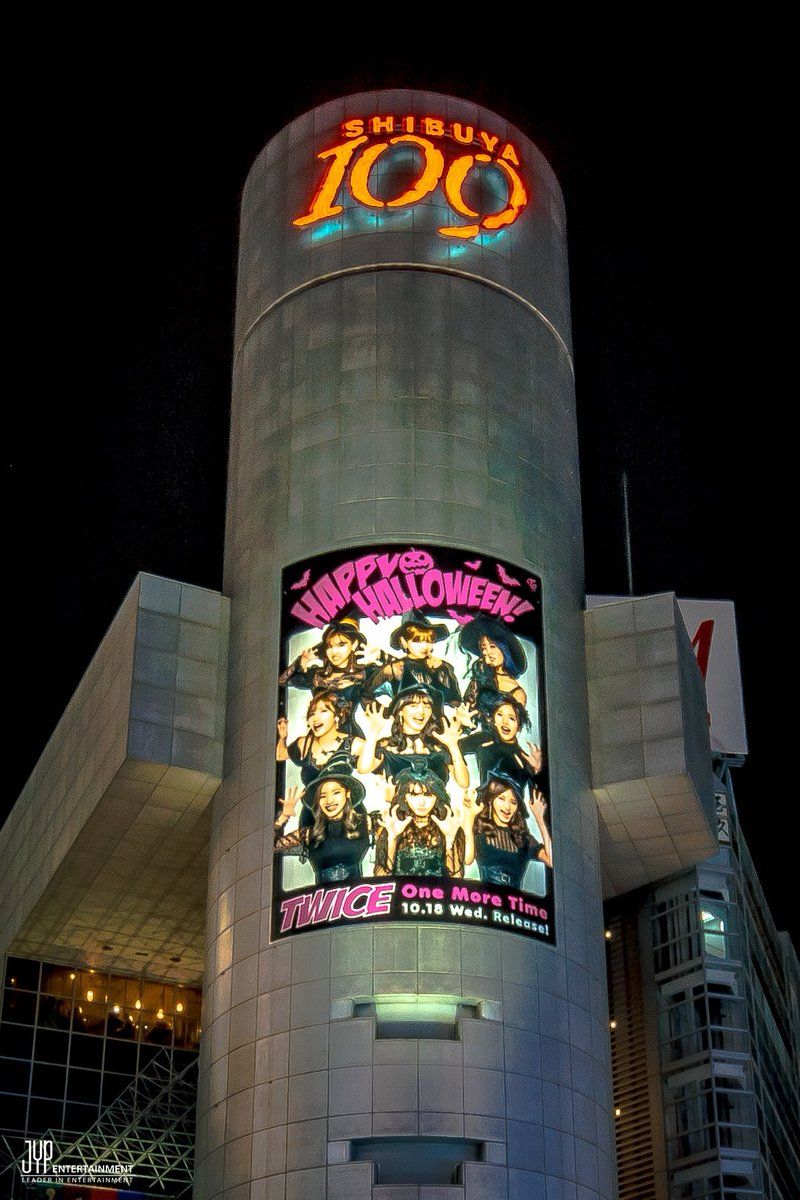