Everyone was recently concerned about Wanna One’s Daehwi after performing with a bleeding ear. 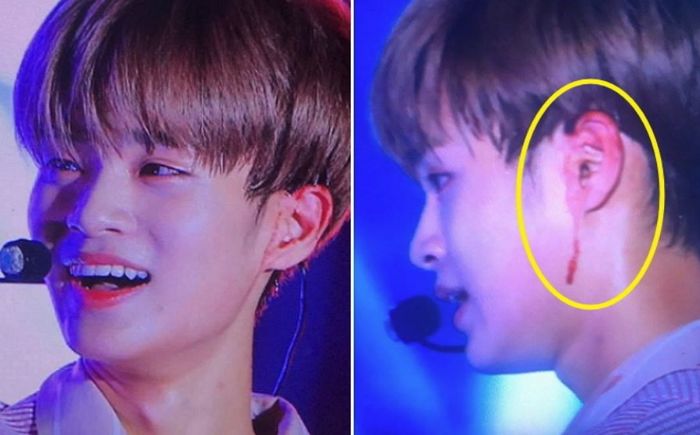 The worrying moment was captured by his fans. 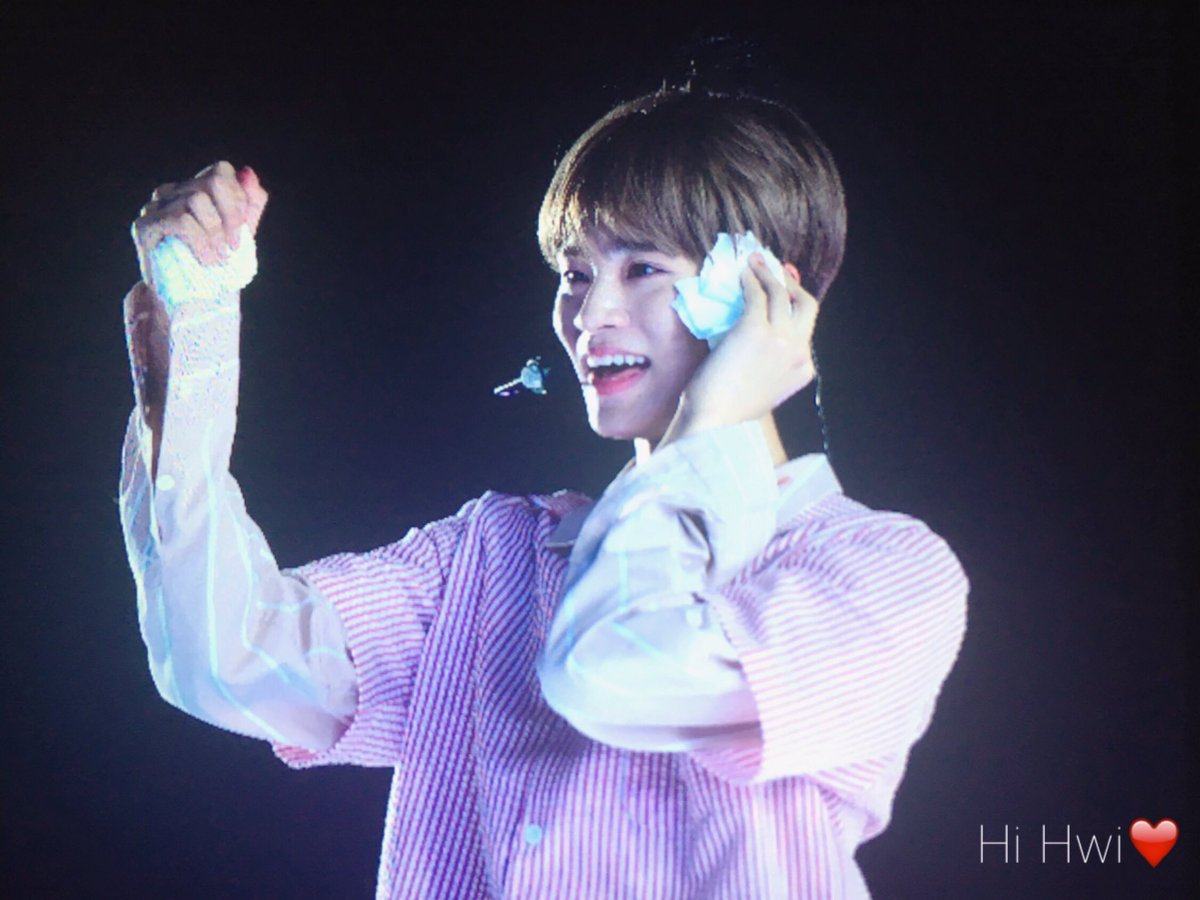 New footage from the performance emerged and captured the moment his fellow members spotted it and rushed to help him. 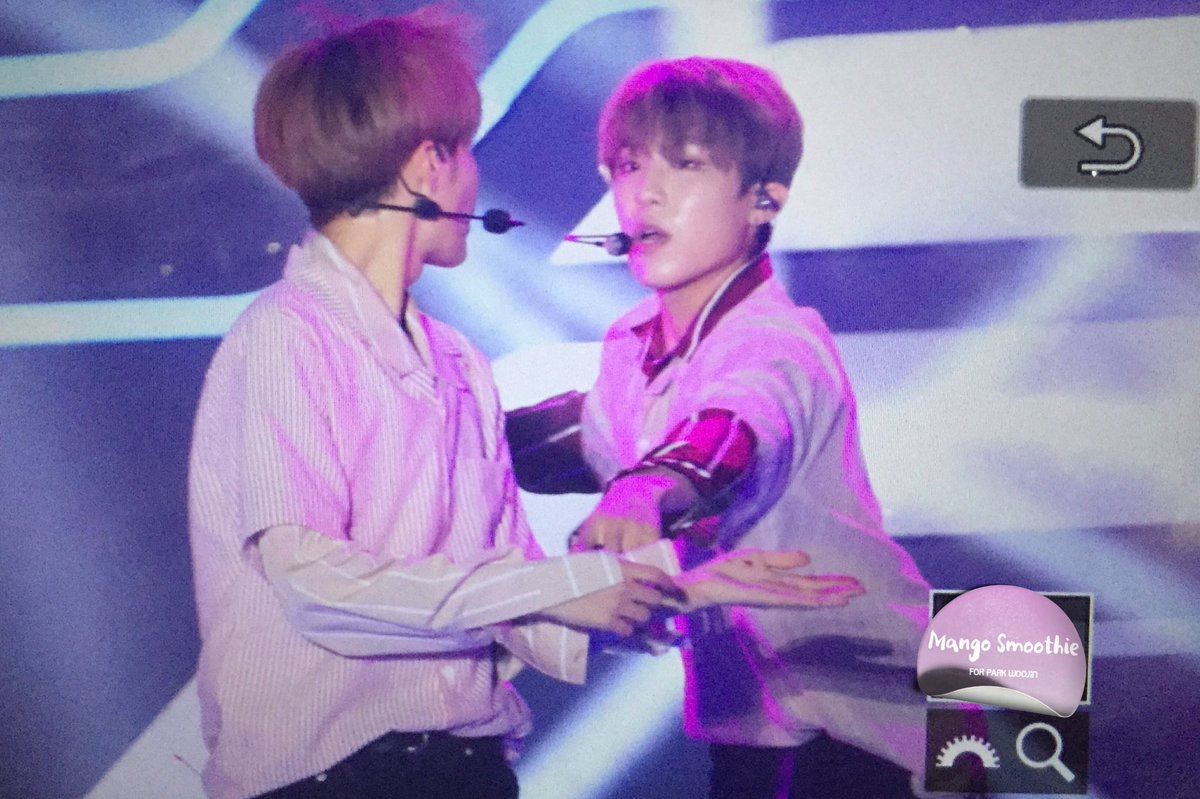 At the time when he was bleeding heavily, it was member Woojin, dancing right next to him, that spotted it.

He looked concerned and attempted to tell Daehwi about it but failed to do so in the middle of their performance.

As soon as their stage ended, he was captured going towards Daehwi, urging him to receive treatment. 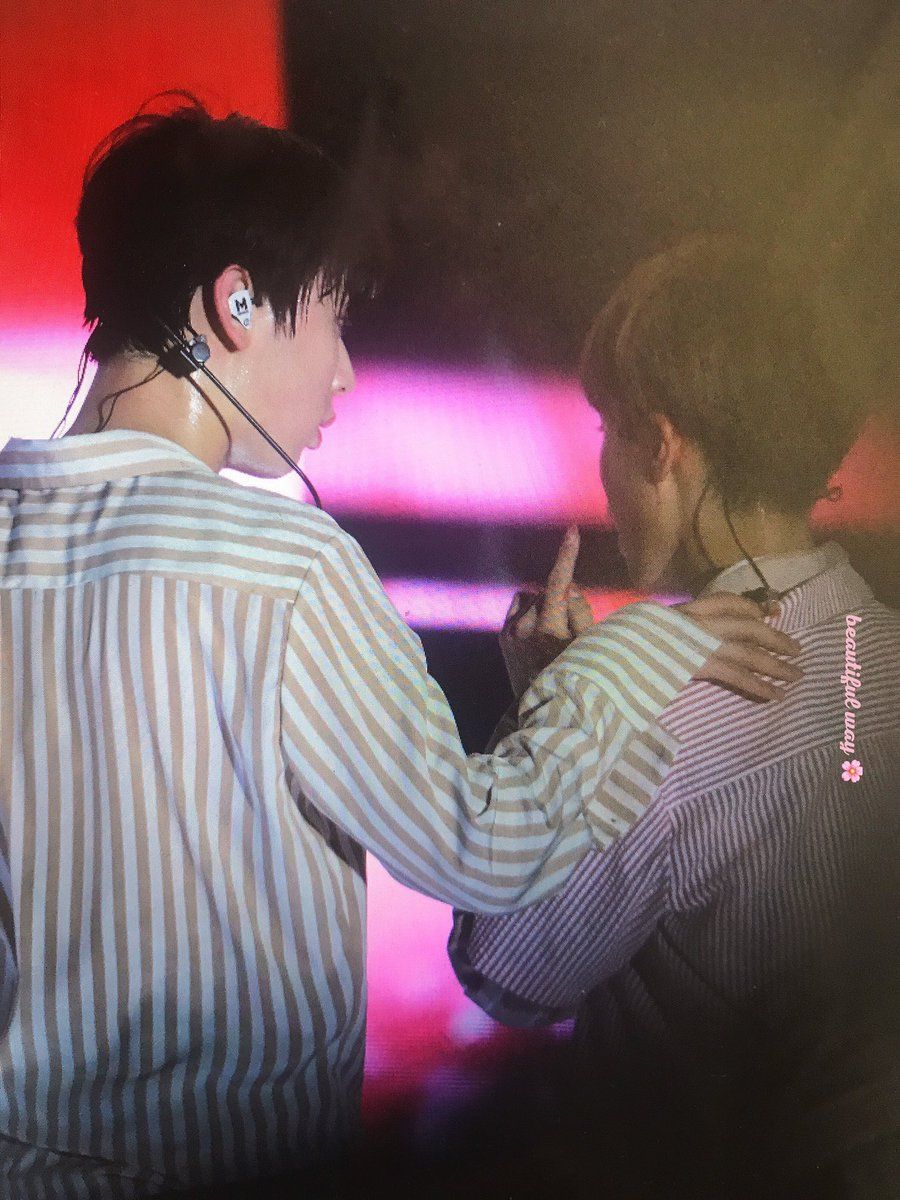 Other members also immediately rushed towards their injured member as soon as they found out. 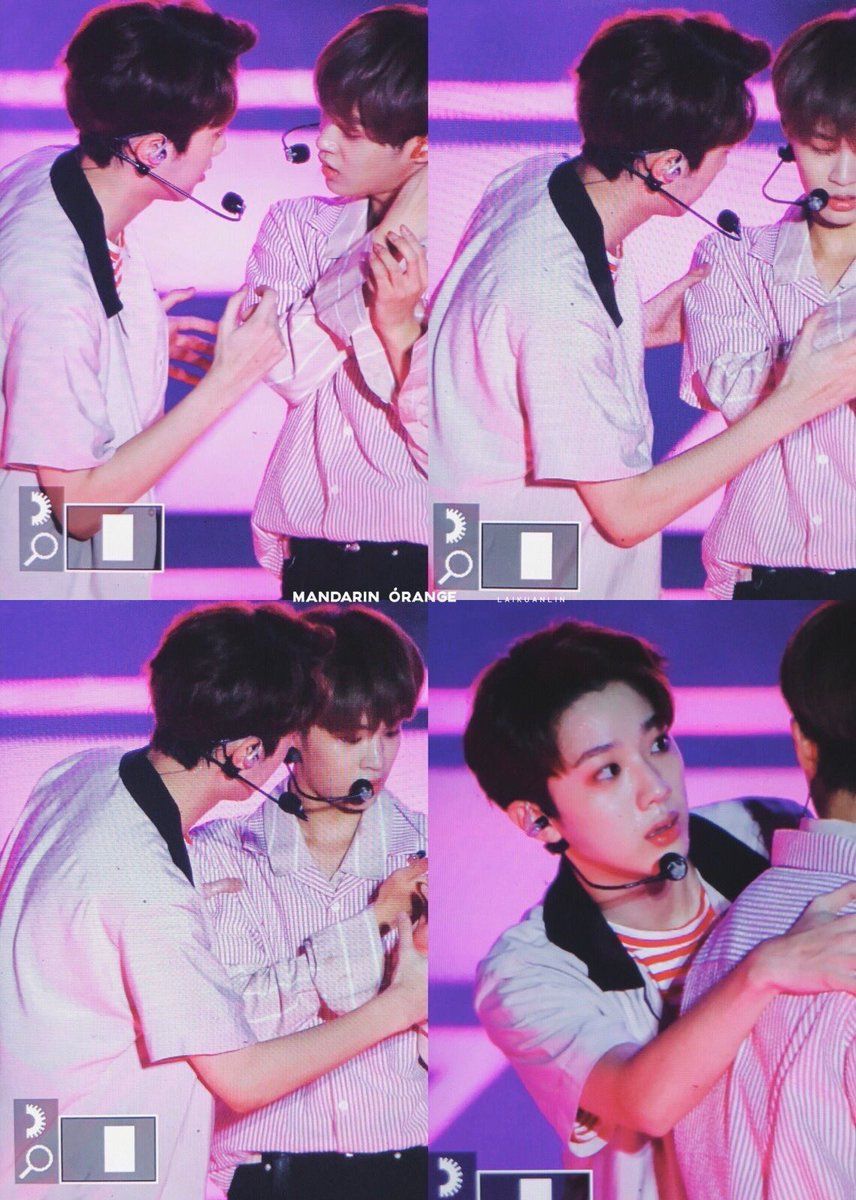 Despite the injury. Daehwi still returned to the stage and completed his appearances on the festival. 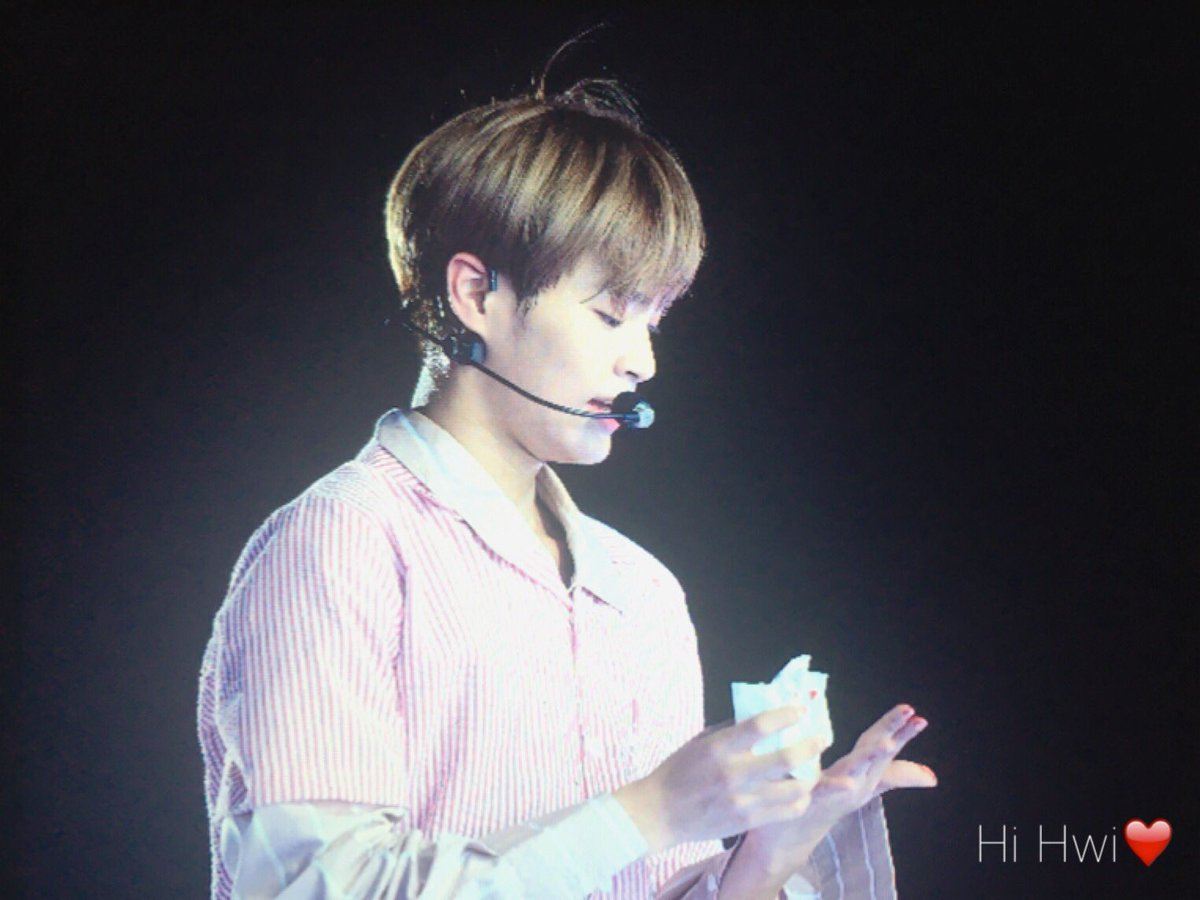 YMC Entertainment then explained that the injury was due to the upper part of the microphone cutting it, causing it to bleed.

Wanna One Daehwi Was Bleeding From His Head During Performance

It was considered a minor scratch and Daehwi was advised to rest to recover.