Wanna One’s Park Jihoon named BTS’s V as his role model, and V has a response for him. 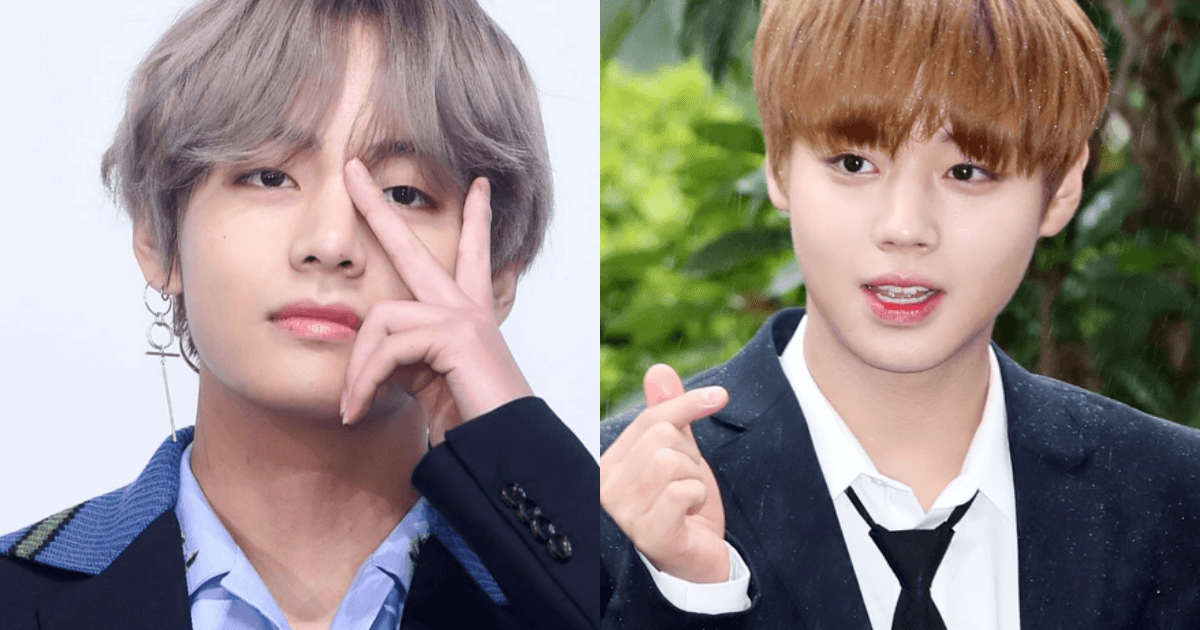 On Happy Together 3, Park Jihoon revealed that he admires how V has the best stage expressions.

V had a short but loving response to Park Jihoon.

“I want to say that I’m very grateful.” 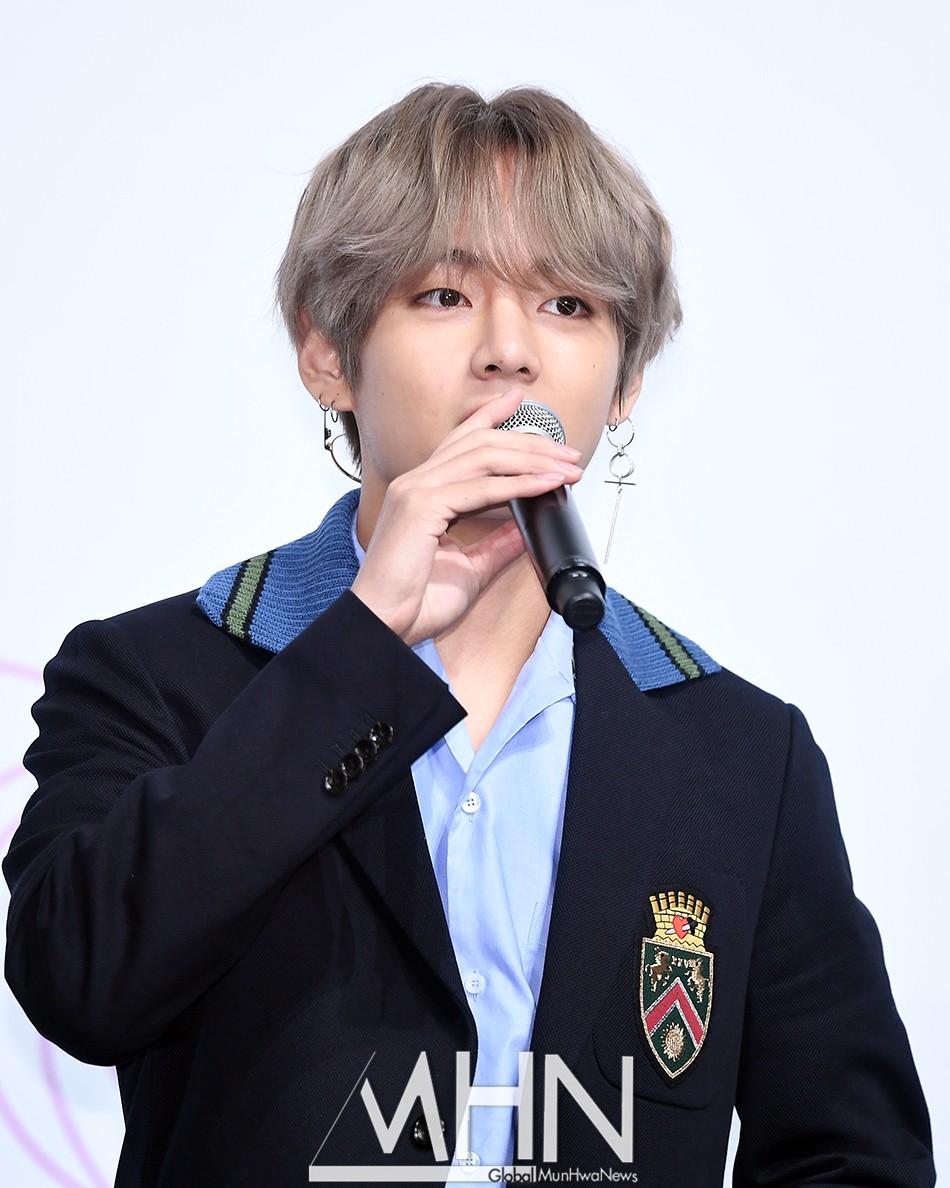 Although he’s honored to be named a junior’s role model, he wanted everyone to know that he is still continuing to improve as an artist.

“I want to widen my spectrum and show a variety of myself.

My personal preference is soul and jazz, so I’m trying to see how well I can incorporate my personal colors into BTS’s album.” 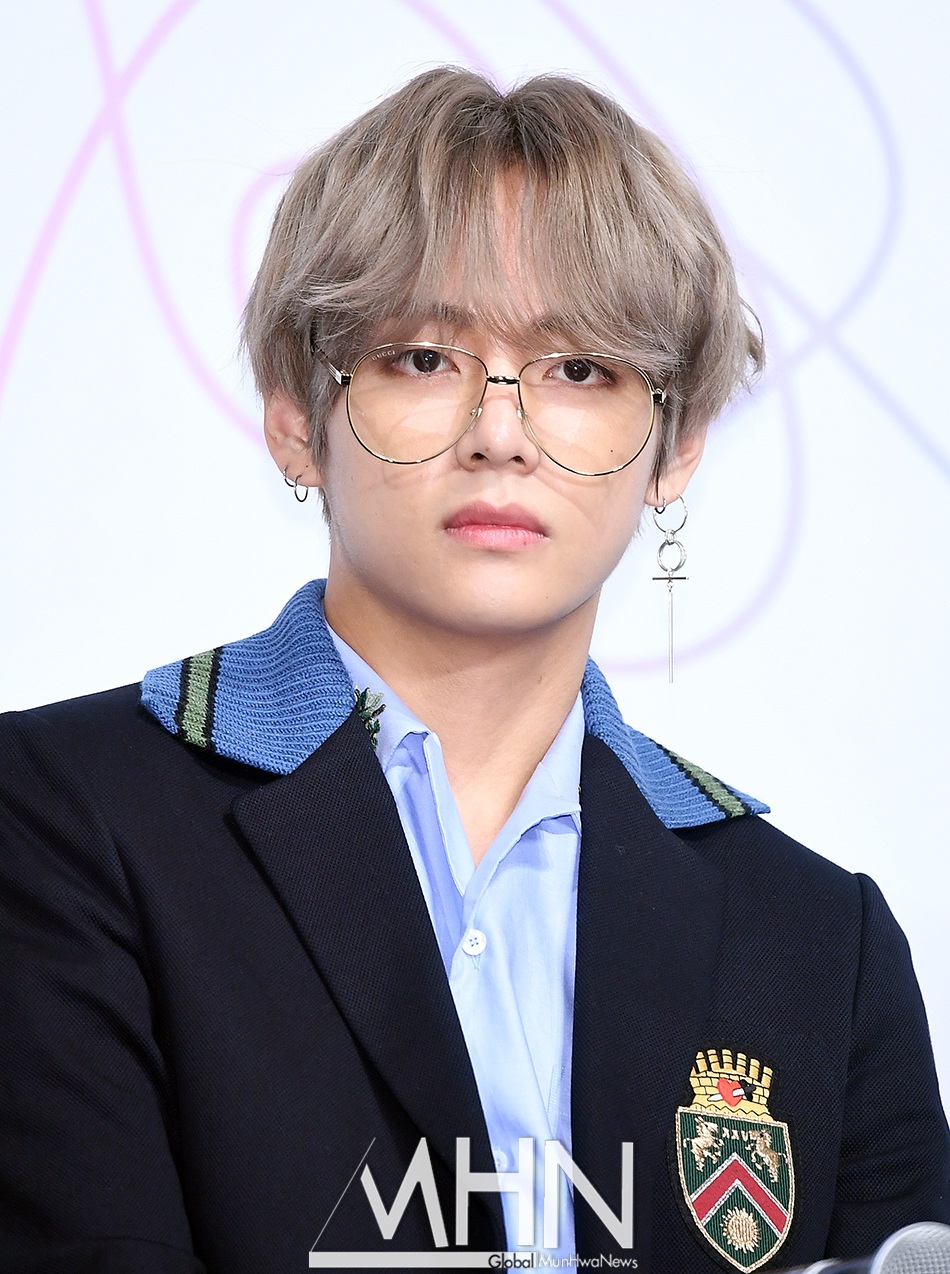 Ultimately, V hopes to become renown in the Jazz and R&B genres of K-Pop.

“I want to become a Jazzy, R&B vocalist.” 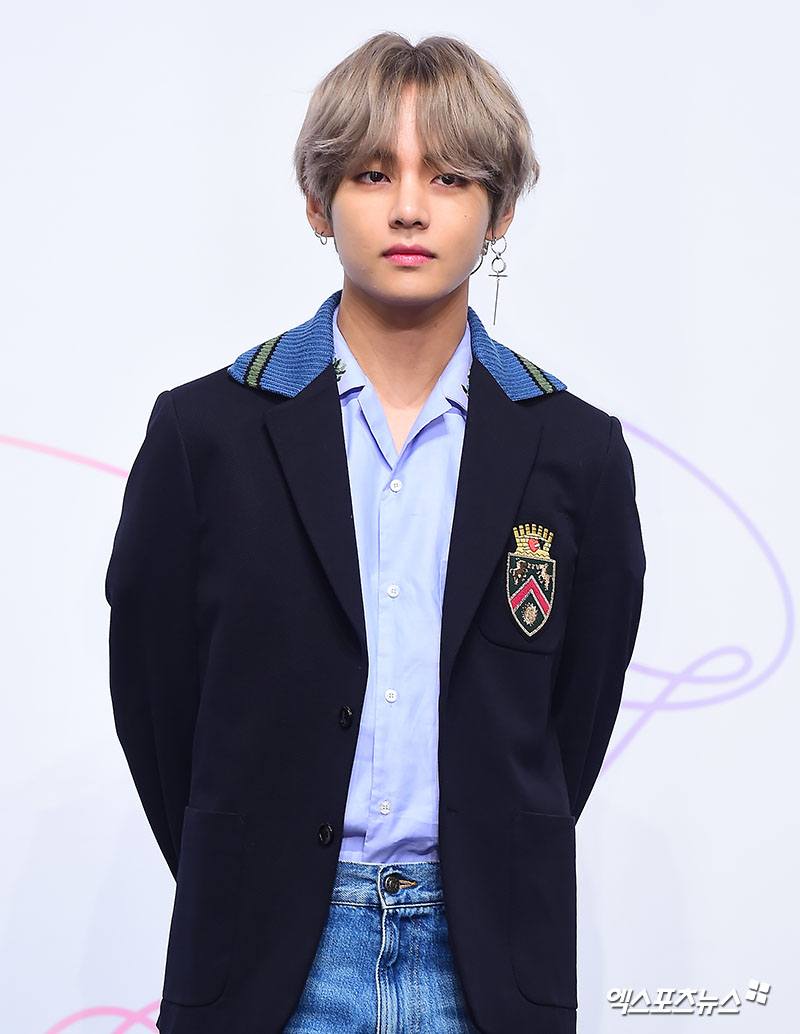 With all that he’s accomplished so far, no one can doubt that V will make his dreams come true! 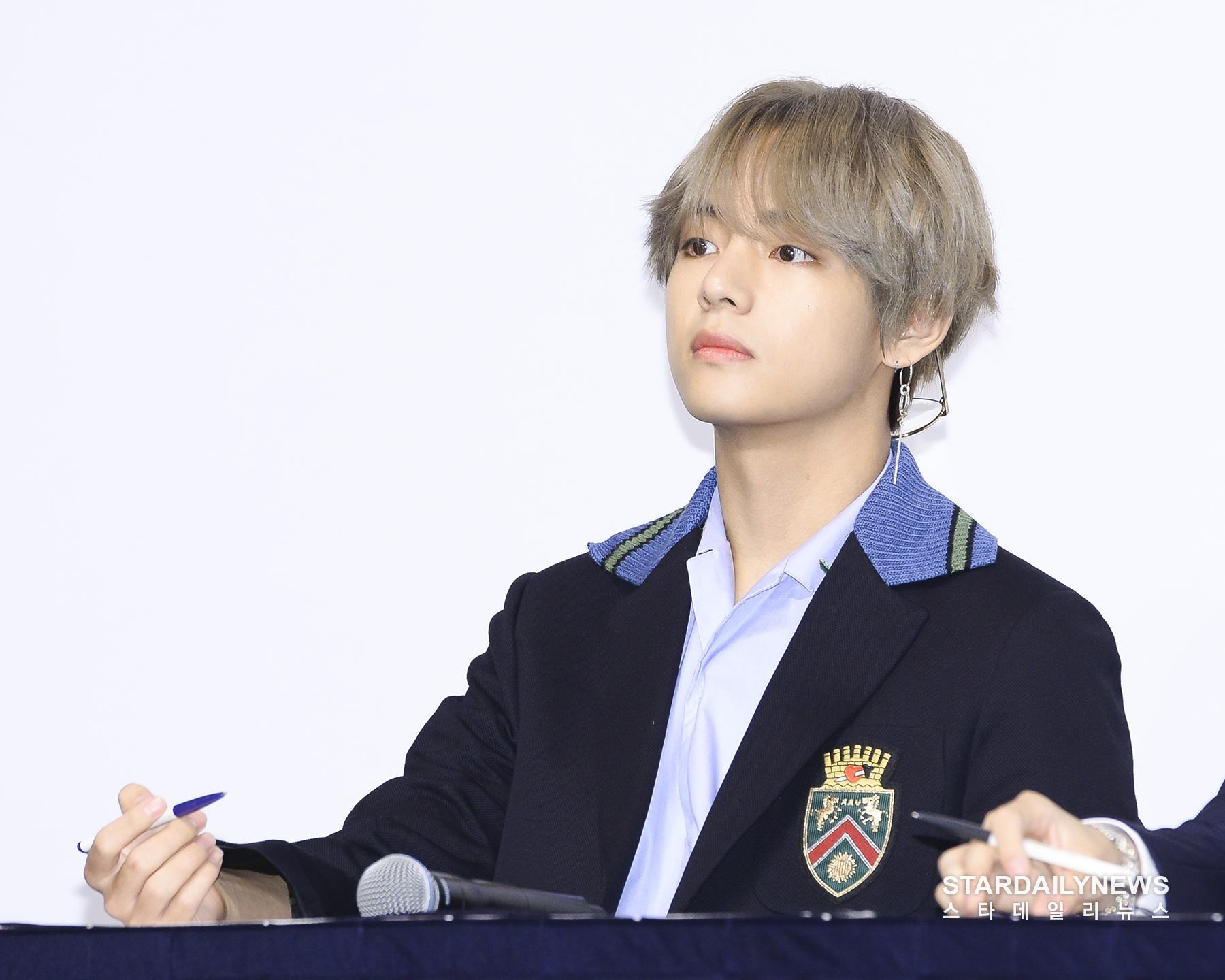 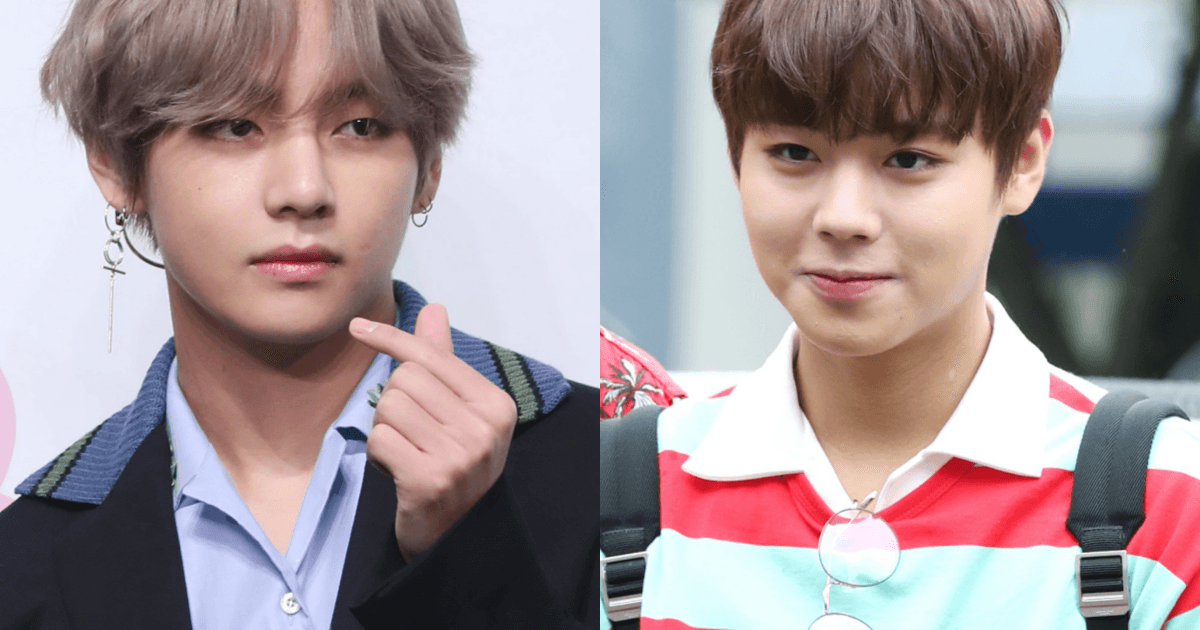