In a recent episode of Radio Star, WINNER’s Jinwoo revealed the hilarious way he responded to Yang Hyun Suk’s scolding. 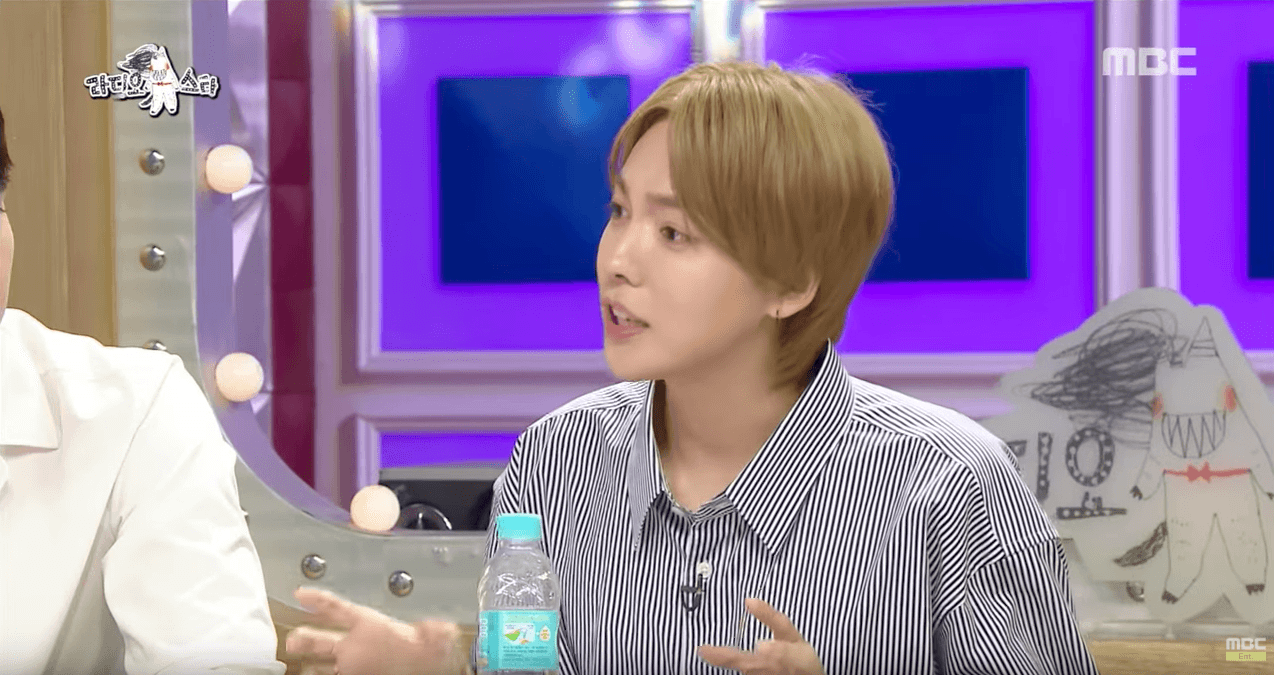 Jinwoo revealed he was in his fifth year as a trainee at YG Entertainment at the time, and that he’d been training hard in order to debut. 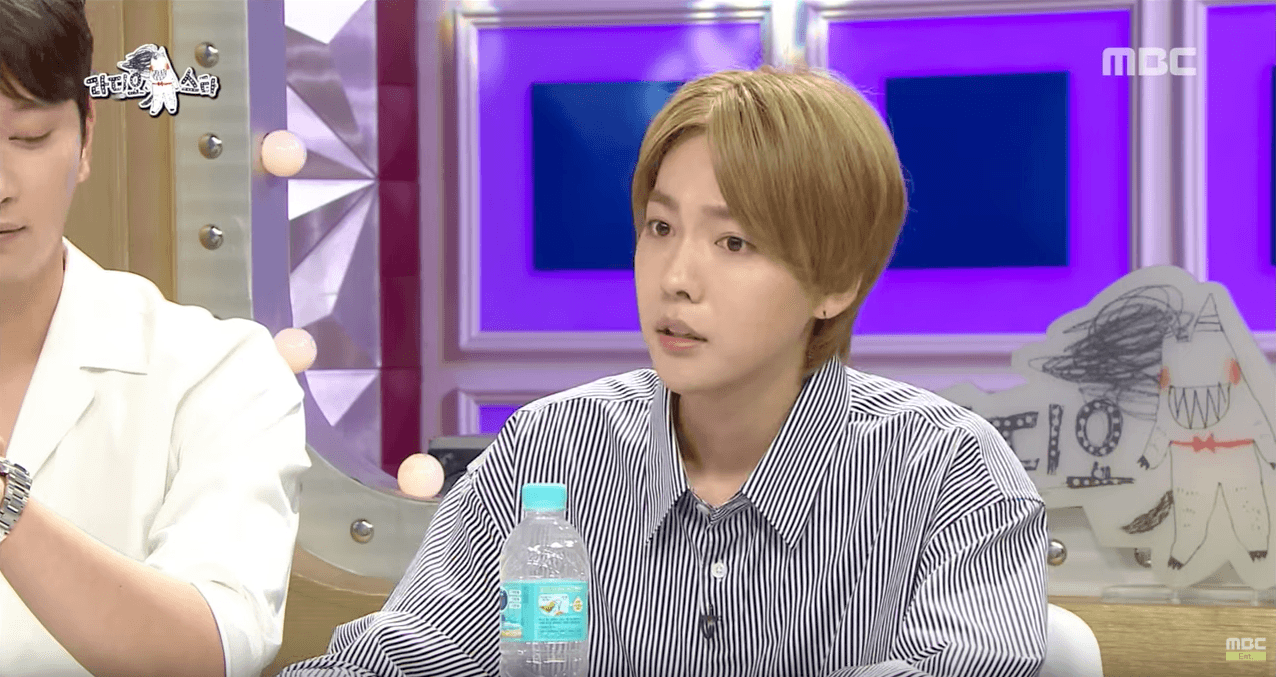 One day, Yang Hyun Suk evaluated one of his training sessions but scolded him for his unsatisfactory performance. 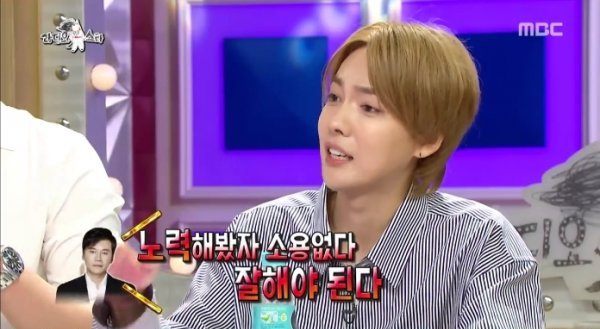 “There’s no point in just trying your best. You need to do well. We need to see results.”

These words discouraged and saddened Jinwoo, so he decided to vent out his frustrations by writing Yang Hyun Suk’s name in a Death Note. 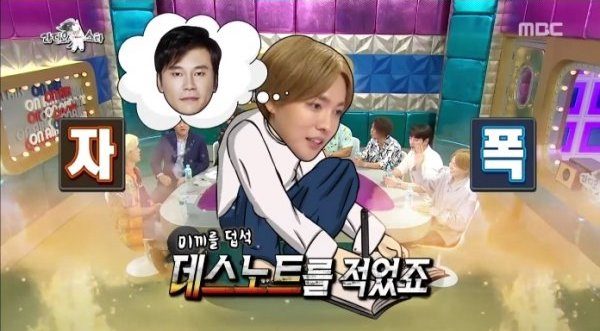 “As a person who has been trying really hard, hearing those words made me feel so pitiful. So I wrote his name down in a Death Note.”

A Death Note is a supernatural book from the Japanese manga series, Death Note, where a person who’s name is written in it will die.

Now we know what Jinwoo will do if anyone ever gets on his bad side! 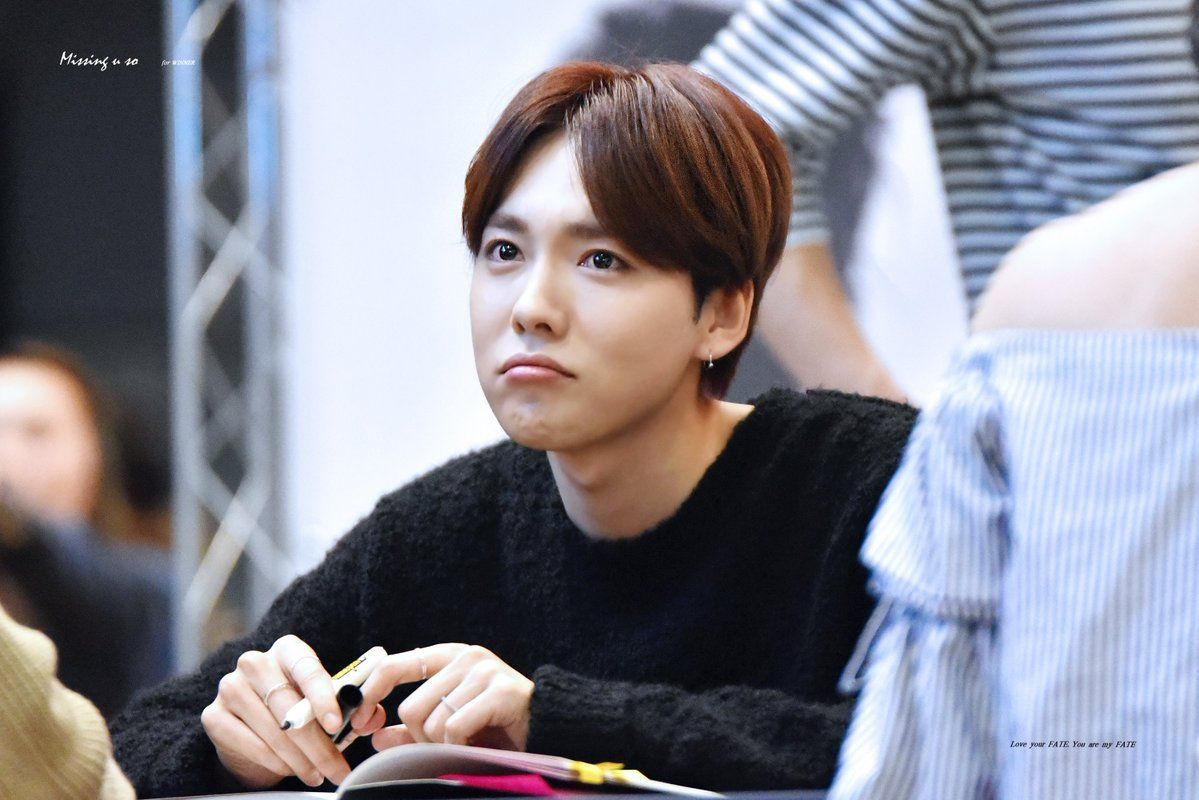