Although a recent photo of WINNER‘s Mino during a performance has been praised for looking epic, it’s gone viral online for the surprise twist behind it.

While Mino looked very intense in the photo, which featured him flipping his hair while getting hit by a mist of water, the story behind the photo isn’t nearly as impressive as it looks. Photos of the same instance as the viral photo revealed the mist that was hitting Mino wasn’t a stage effect or the weather, but rather fellow member Jinwoo spitting a mouthful of water all over Mino. Laughing at the hilarity of the scenario and Mino’s epic reaction, fans have continued to share the photos online. 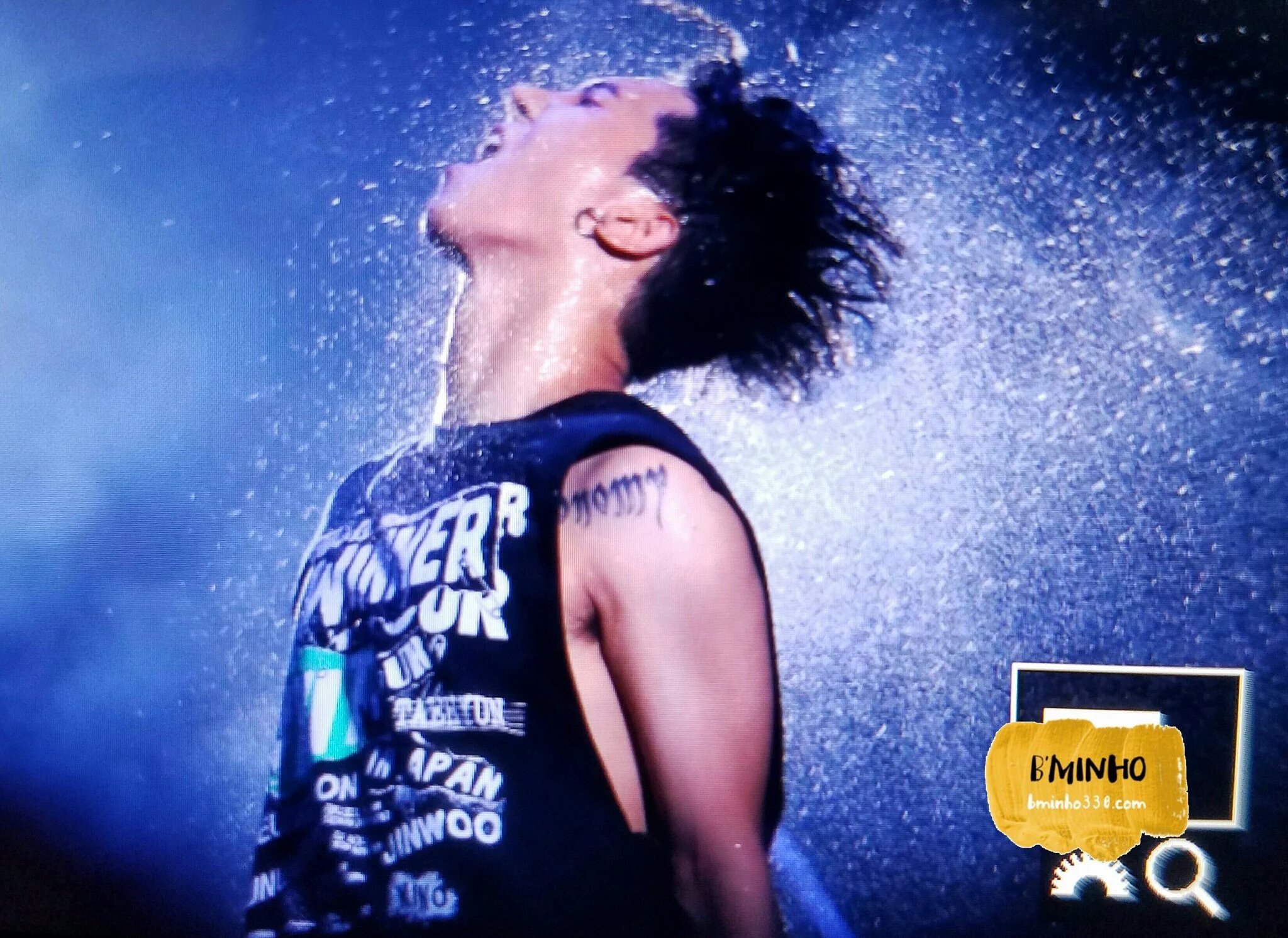 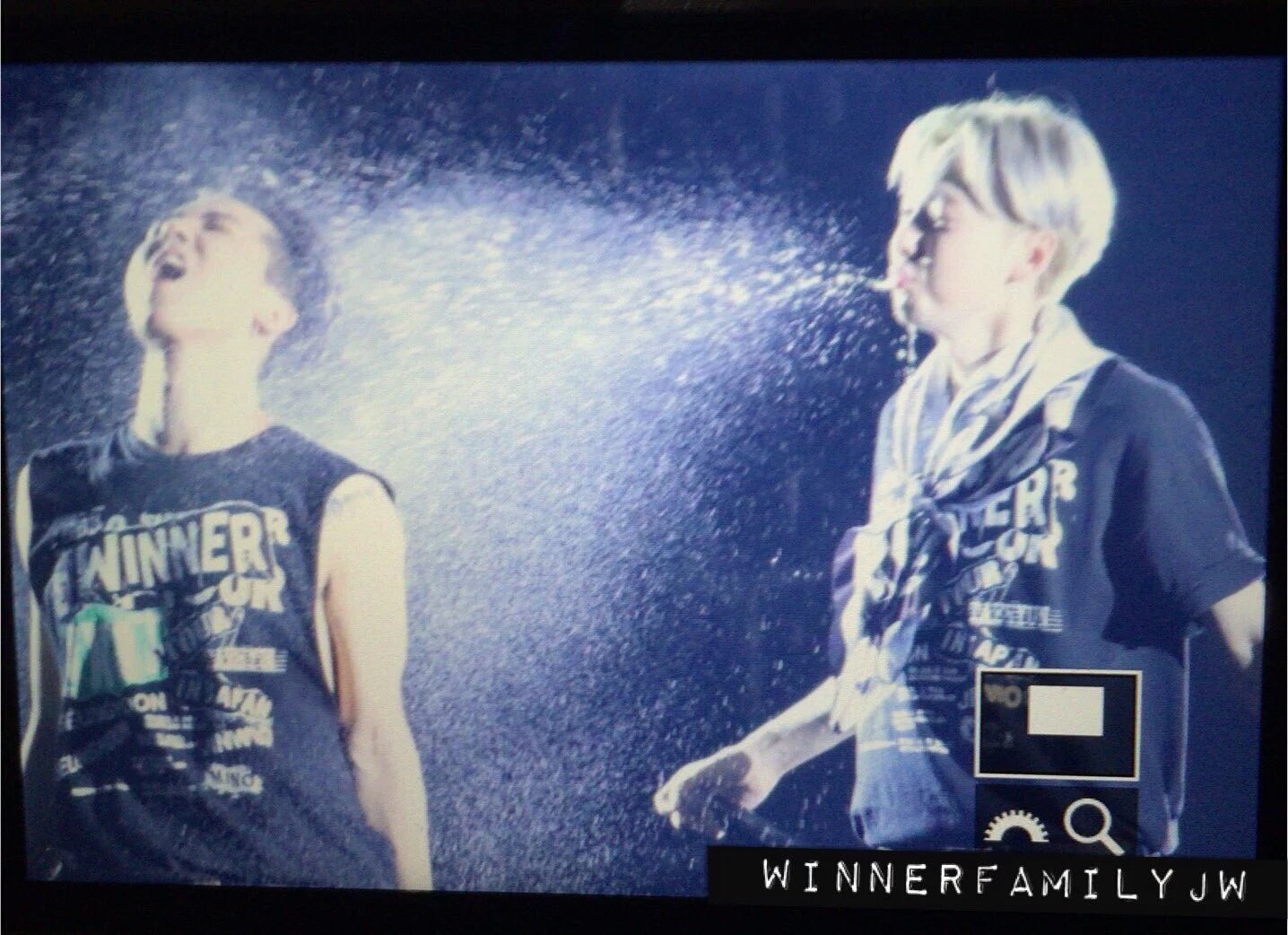 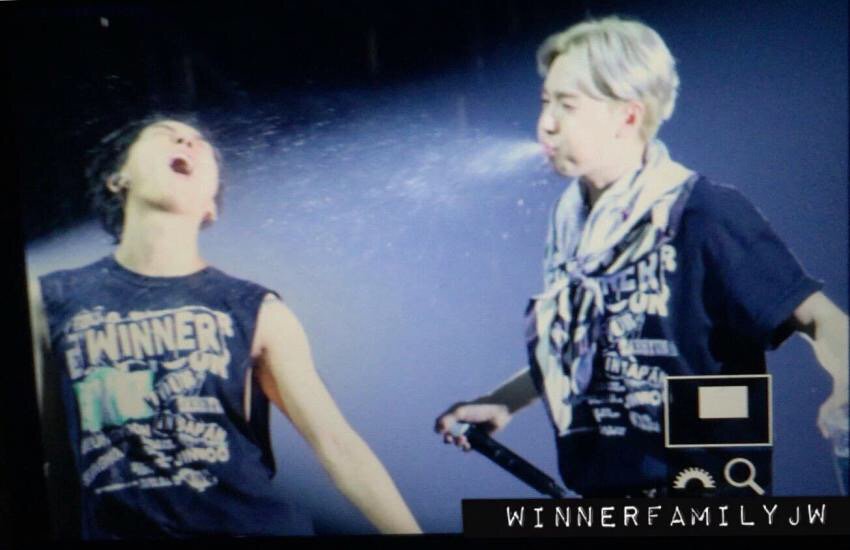 Check out some more adorable moments featuring Mino and Jinwoo below:

HyunA Gains Attention For The Unique Place She Stored Her Speech, And Here’s Why Netizens Are Comparing It To Ariana Grande